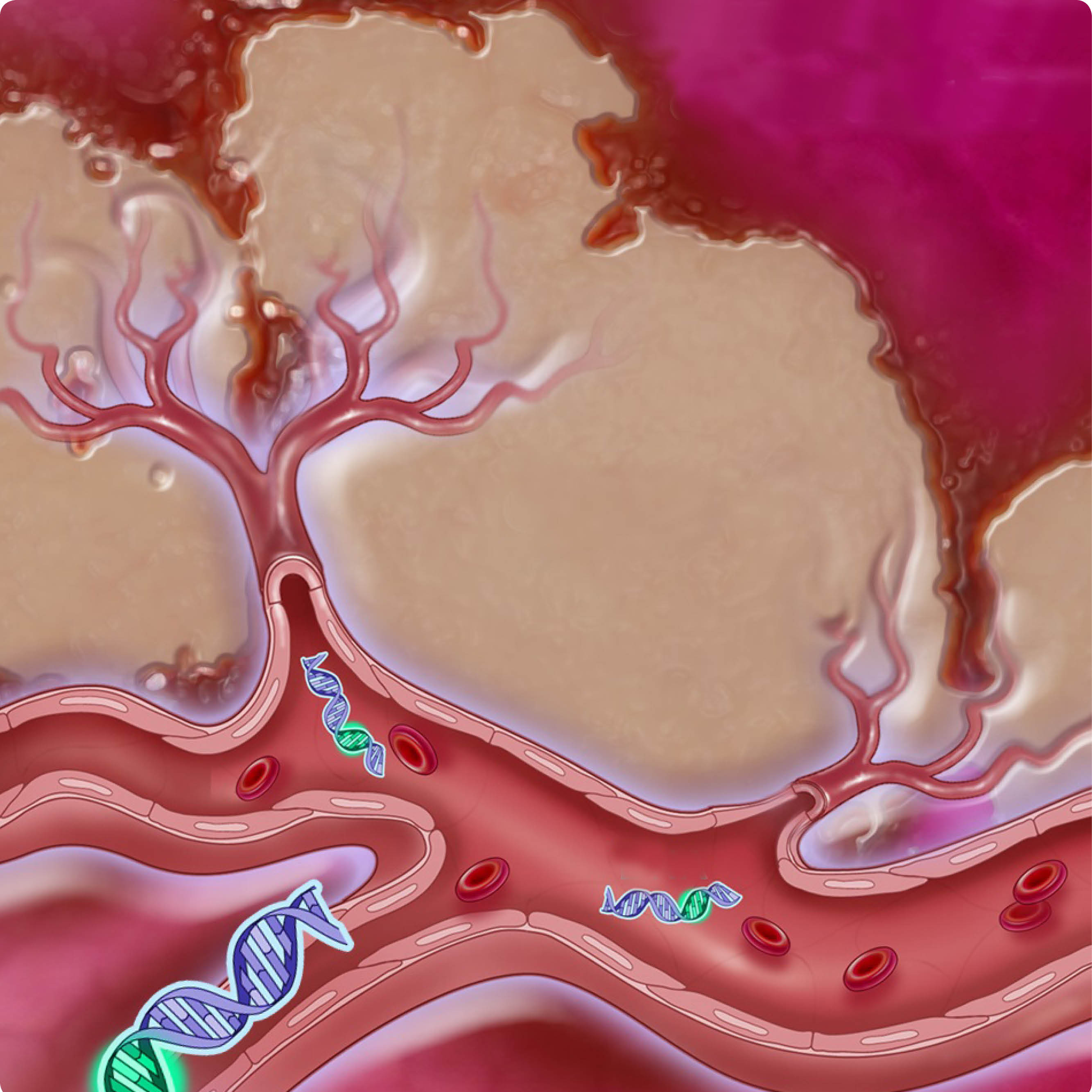 The “liquid biopsy” identified the markers in the blood of 221 early-stage pancreatic cancer patients. The researchers’ results, described in a 2017 issue of the Proceedings of the National Academy of Sciences, show that detection of markers from DNA and its protein products was twice as accurate at identifying the disease as detection of DNA alone. 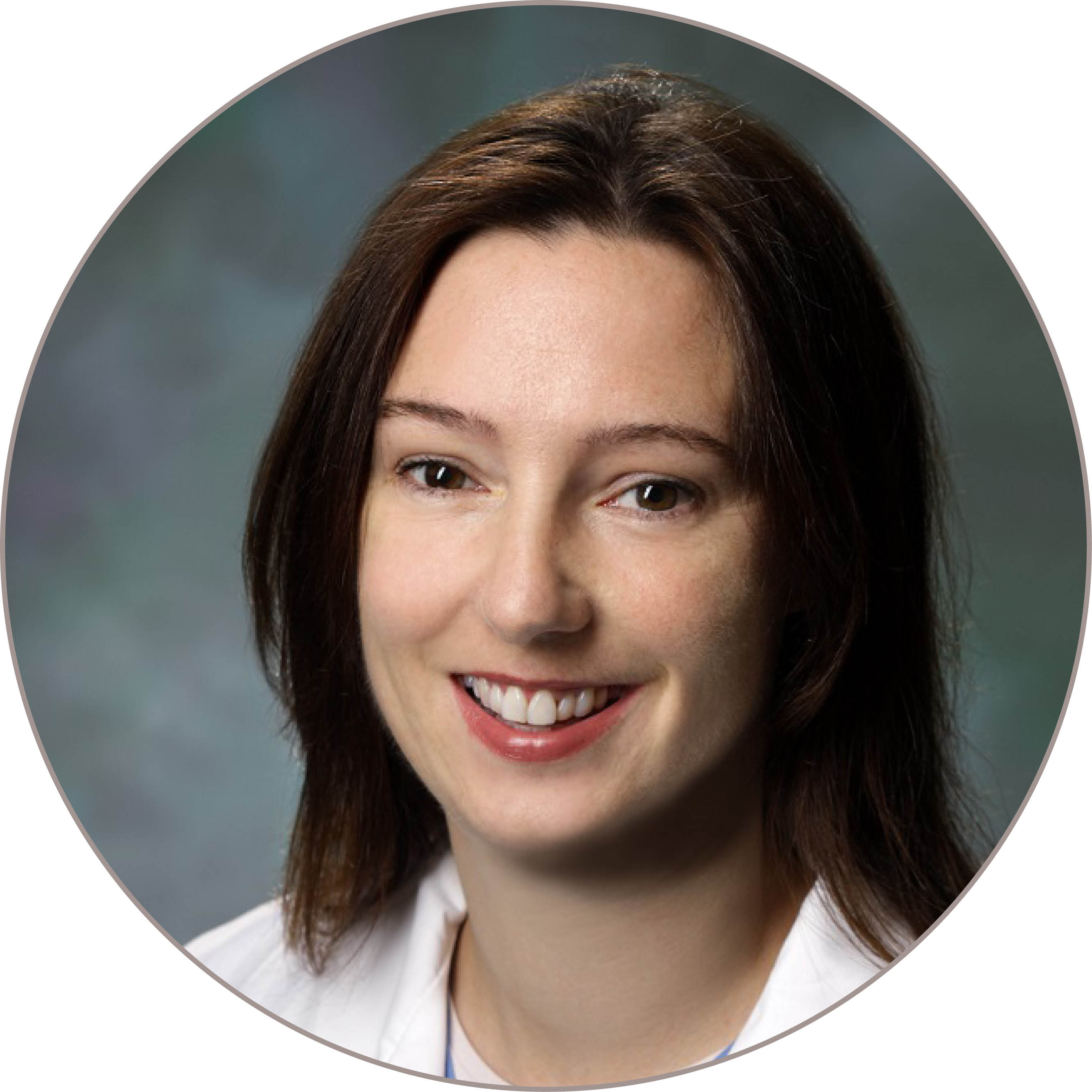 "A single marker on its own won’t identify early cancers in most people.”
- Anne Marie O’Broin-Lennon

Such tests aim to fish out DNA molecules specific for cancer amid a wide sea of normal DNA circulating in the blood. Tumors tend to shed their mutated DNA into the bloodstream, enabling scientists to use genomic sequencing tools to sift through the blood and find such cancer-linked DNA.

“But a single marker on its own won’t identify early cancers in most people,” says gastroenterologist Anne Marie O’Broin-Lennon, director of the Johns Hopkins Multidisciplinary Pancreatic Cyst Program. “This study shows that it may be possible to use multiple markers to nail down the detection of early pancreatic cancer with a blood test and to treat those patients earlier and better.”

Early-stage pancreatic cancer is often unaccompanied by symptoms and many patients are unaware of the disease until it has advanced.

While the test is not ready to be used outside of research settings, mutated DNA of the type shed from tumors and found in blood is “exquisitely specific” for cancer, says Bert Vogelstein, co-director of the Ludwig Center at the Johns Hopkins Kimmel Cancer Center. “If cancer-linked DNA can be found in the blood of an individual, it is very likely that person has cancer,” he says.

In the study, blood and tumor tissue samples were collected from 221 men and women with stages I and II pancreatic cancer and who underwent pancreatic surgery. Another 182 people with no known history of cancer, autoimmune diseases or chronic kidney disease donated blood samples for the study.

In the first part of the experiment, the researchers used only the DNA to sift for mutations of a specific gene linked to pancreatic cancer. They identified early-stage cancers in 66 of the 221 patients.

Next, they turned to five specific protein biomarkers circulating in the blood. Such circulation protein markers are used to detect and monitor diseases like diabetes, as well as to monitor patients with a prior history of cancers. When the scientists looked only for the protein biomarkers in their study participants, they found them in 109 of the 221 patients, or 49 percent.

However, when they combined detection of DNA alongside the protein biomarkers, the scientists correctly identified pancreatic cancer in 141 of the 221 patients (64 percent).

“A screening test needs to be highly reliable to spare people the worry and side effects of procedures following a positive test for cancer,” says Kenneth Kinzler, co-director of the Ludwig Center at Johns Hopkins.