Brachytherapy has been shown to shrink tumors and increase cure rates for patients with gynecological cancers. The technique, which calls for inserting radioactive seeds through hollow tubes placed at the tumor site, dates back to the early 1900s. It has improved significantly in recent decades as imaging has advanced. 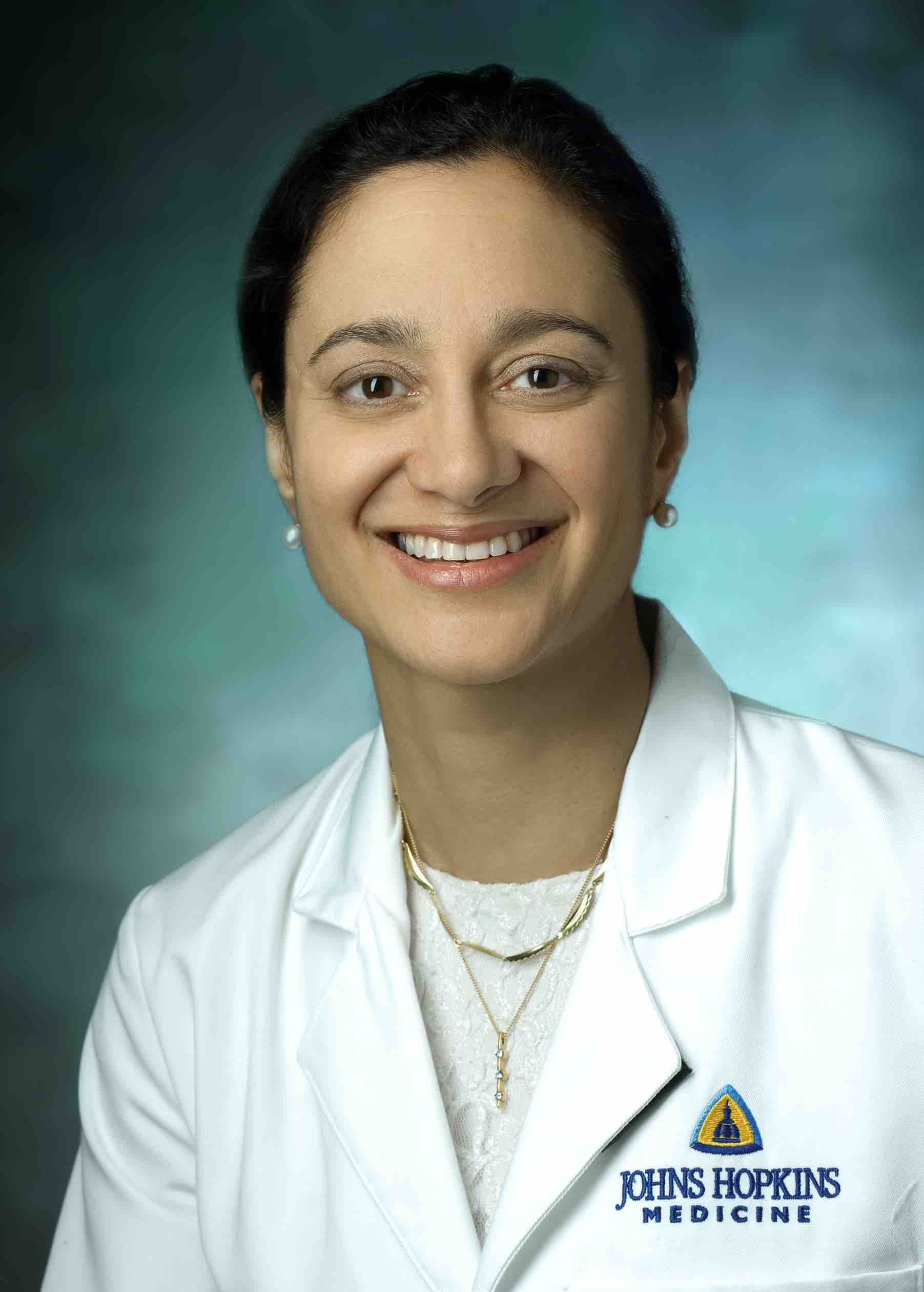 She also notes that the MRI has several features that aid in organ motion detection and make it possible for clinicians to identify tumors more precisely.

“With MRI guidance at the time of the procedure, we are creating novel methods that lead to the most accurate placement of the brachytherapy dose,” Viswanathan says. “We’re developing innovative treatments and changing the future of cancer care.”

Viswanathan, who practices at Sibley Memorial Hospital and The Johns Hopkins Hospital and is a member of the Sidney Kimmel Comprehensive Cancer Center, has been building the gynecologic brachytherapy program in Baltimore since she joined Johns Hopkins in 2016.

The program, which has doubled in size each year, treats women for gynecologic cancers — usually cervical, vaginal and recurrent endometrial cancer. Viswanathan works with Amanda Walker, who treats patients with gynecologic cancers at Sibley Memorial and Suburban Hospital.

The biomatrix MRI is new and a part of the Johns Hopkins Proton Therapy Center, which opened at Sibley Memorial Hospital in October 2019. Viswanathan and Walker say women with cervical, uterine, vaginal or recurrent ovarian cancers may benefit from brachytherapy with the MRI-guided technology. 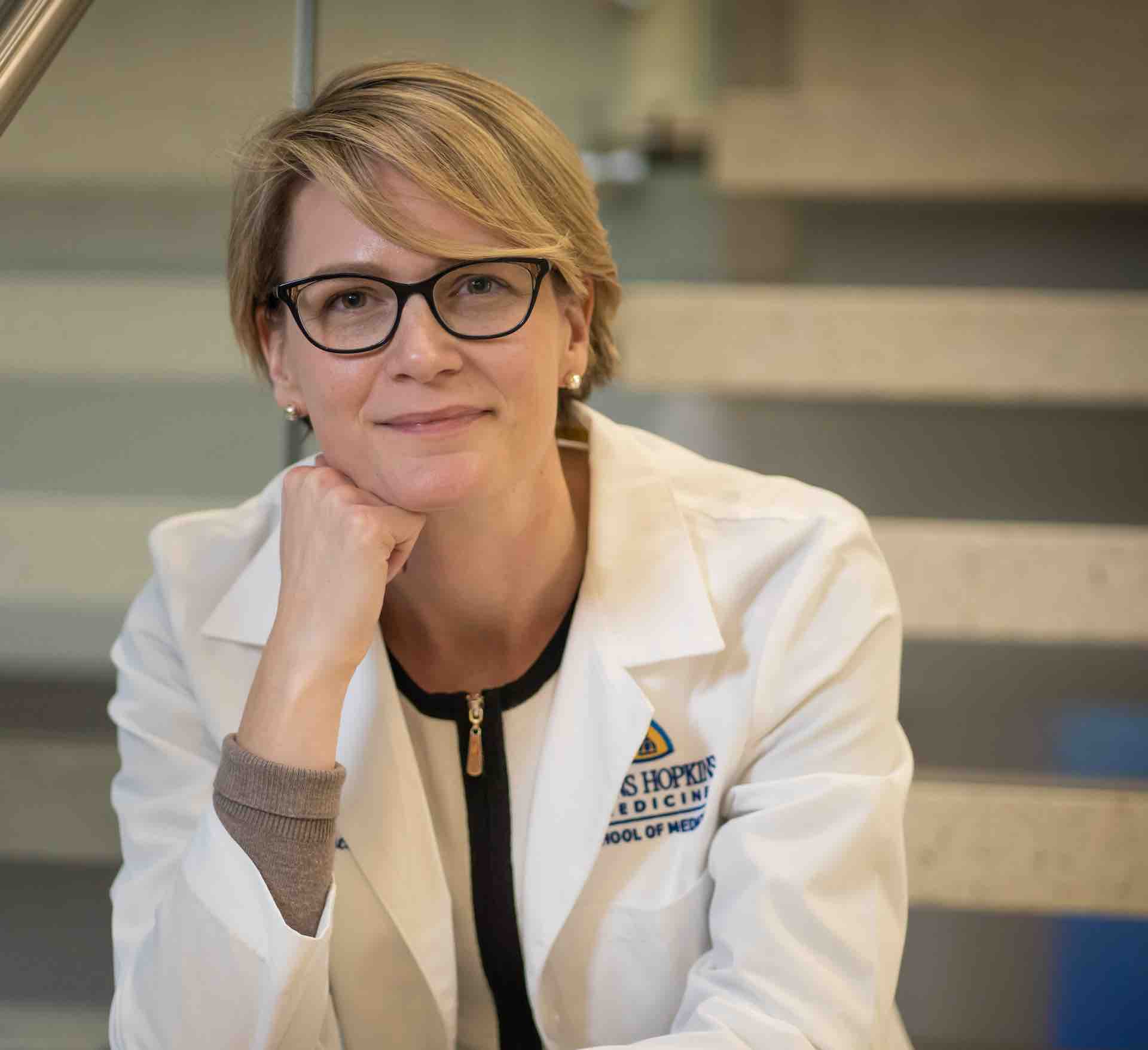 Gynecologic patients who receive brachytherapy usually have cancer that is inoperable, and may have already been treated with chemotherapy and external beam radiation.

During brachytherapy, the physician inserts the radioactive seeds interstitially while the patient is under anesthesia, a process that takes between 15 minutes and an hour depending on the tumor’s size and location. The seeds may be temporary or permanent.

The patient does not need stitches and typically can go home after the procedure. Longterm risks of brachytherapy include scar tissue forming at the top of the vagina, says Viswanathan.

Recently published guidelines from the American Society for Radiation Oncology are the first to standardize the use of image-guided brachytherapy for cervical cancers.

Though the number of centers offering similar technology is growing across the country, Sibley appears to be the only hospital in the Washington-Maryland-Virginia region with real-time MRI-guided brachytherapy, says Viswanathan.

“Our new MRI scanner and facility has significant capabilities that are beyond what we’ve previously had, including very accurate imaging with movement assessment and with scanning that shows multiple sequences at the same time,” she says.

“This technology allows us to cure patients and focus on the needs of the patient more than ever before.”