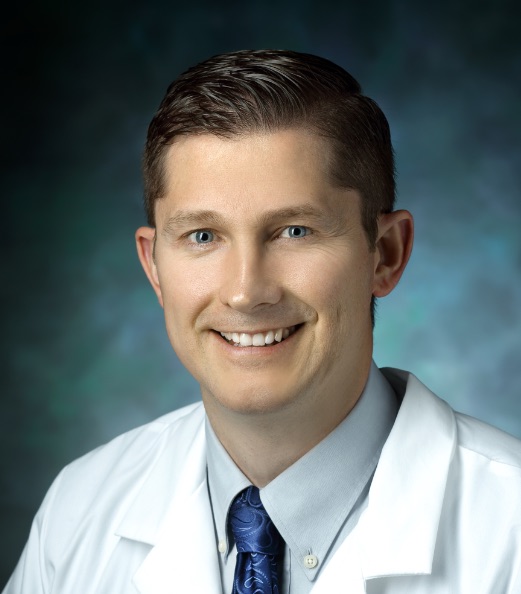 Thyroid nodules are ubiquitous—an estimated 80 percent of Americans have these typically benign growths, says Johns Hopkins otolaryngologist-head and neck surgeon Jon Russell. But in a fraction of individuals, thyroid nodules expand to a size that becomes problematic, leading to troubles with swallowing, breathing or changes in appearance that patients find unsightly.

“Several years ago, the choice on how to respond to benign thyroid nodules was binary: either perform surgery or not,” Russell says. “Because these growths typically aren’t life-threatening, many patients chose to live with them rather than deal with the recovery and scars of surgery.”

But recently, says Russell and his colleague thyroid surgeon Ralph Tufano, Johns Hopkins began offering a third option: radiofrequency ablation (RFA), a technique that destroys unwanted tissue using heat generated from medium frequency alternating current and is offered at just a handful of centers in the U.S. for this indication.

RFA has been used for decades to treat conditions affecting the heart, liver, and other areas. But its use in the neck has been limited due to the close proximity of vulnerable anatomical structures, such as nerves critical for swallowing and speaking, explains Tufano. With better technology and more refined techniques, he adds, RFA has become a popular way to treat benign thyroid nodules elsewhere in the world.  Johns Hopkins’ leadership in “scarless” techniques to treat thyroid and parathyroid nodules and cancers made it a fit to be a pioneer for RFA in the U.S.

Russell, Tufano, and their colleagues use ultrasound guidance to insert the RFA probe into a nodule, creating a pattern of damage that’s visible under imaging. Depending on the size of the nodule, this procedure takes as little as 30 minutes to complete, Russell says. Over the next several weeks and months, the damaged tissue shrinks and disappears, leaving patients with markedly reduced nodule size and related symptoms.

Because RFA is minimally invasive and extremely targeted, says Tufano, there are no scars and patients can avoid the long-term consequences of surgery, such as the need to take thyroid hormones for life. 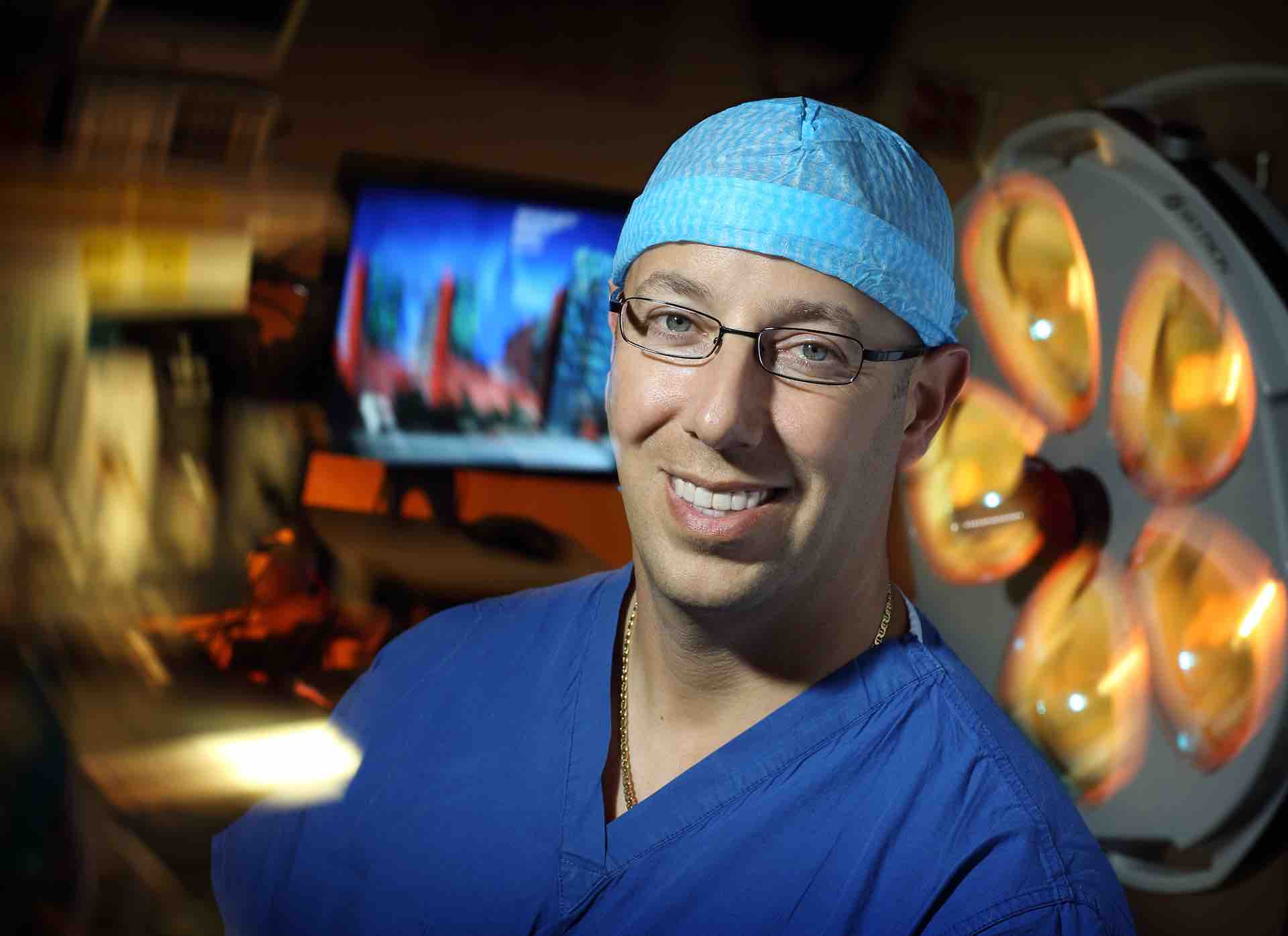 "Because RFA is minimally invasive and extremely targeted, patients can avoid the long-term consequences of surgery.” —Ralph Tufano

Right now, he adds, the procedure is limited to benign nodules, in which patients have at least two confirmed biopsies showing no malignancy. But eventually, RFA may be an option for patients with small cancerous tumors. In time, Russell says, he and Tufano plan to also offer this procedure under local anesthesia, performing it right in the clinic.

“Patients whom we’ve already treated with RFA tell us that it’s a relief to avoid surgery and avoid the need for thyroid hormone while still being able to reduce their thyroid nodules’ size and relieve their symptoms,” Tufano says. “We’re pleased to offer them another option.”