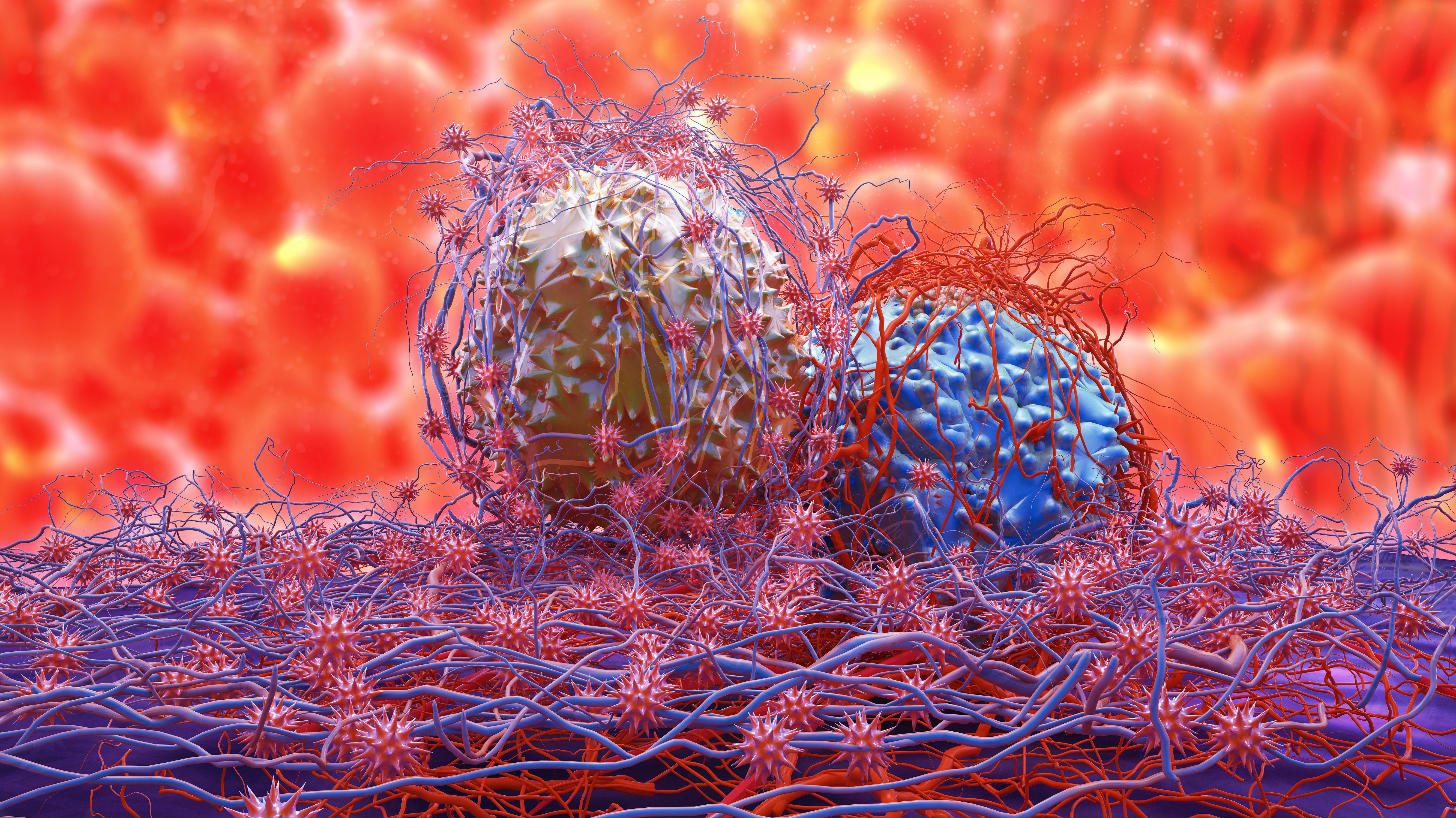 Published in the journal Science in early 2018, the research studied blood samples from more than 1,000 patients with nonmetastatic, stages I to III cancers of the ovary, liver, stomach, pancreas, esophagus, colorectum, lung or breast. The median overall sensitivity, or the ability to find cancer, was 70 percent and ranged from a high of 98 percent for ovarian cancer to a low of 33 percent for breast cancer.

For the five cancers that have no screening tests—ovarian, liver, stomach, pancreatic and esophageal cancers—sensitivity ranged from 69 percent to 98 percent. The test was performed on 812 healthy people and produced only seven false-positive results.

The investigators initially explored a number of genes and 40 protein markers before whittling that number down to segments of 16 genes and eight proteins. They point out that this molecular test is solely aimed at cancer screening and, therefore, is different from other molecular tests, which on analyze much larger numbers of cancer-driving genes to identify therapeutically actionable targets. 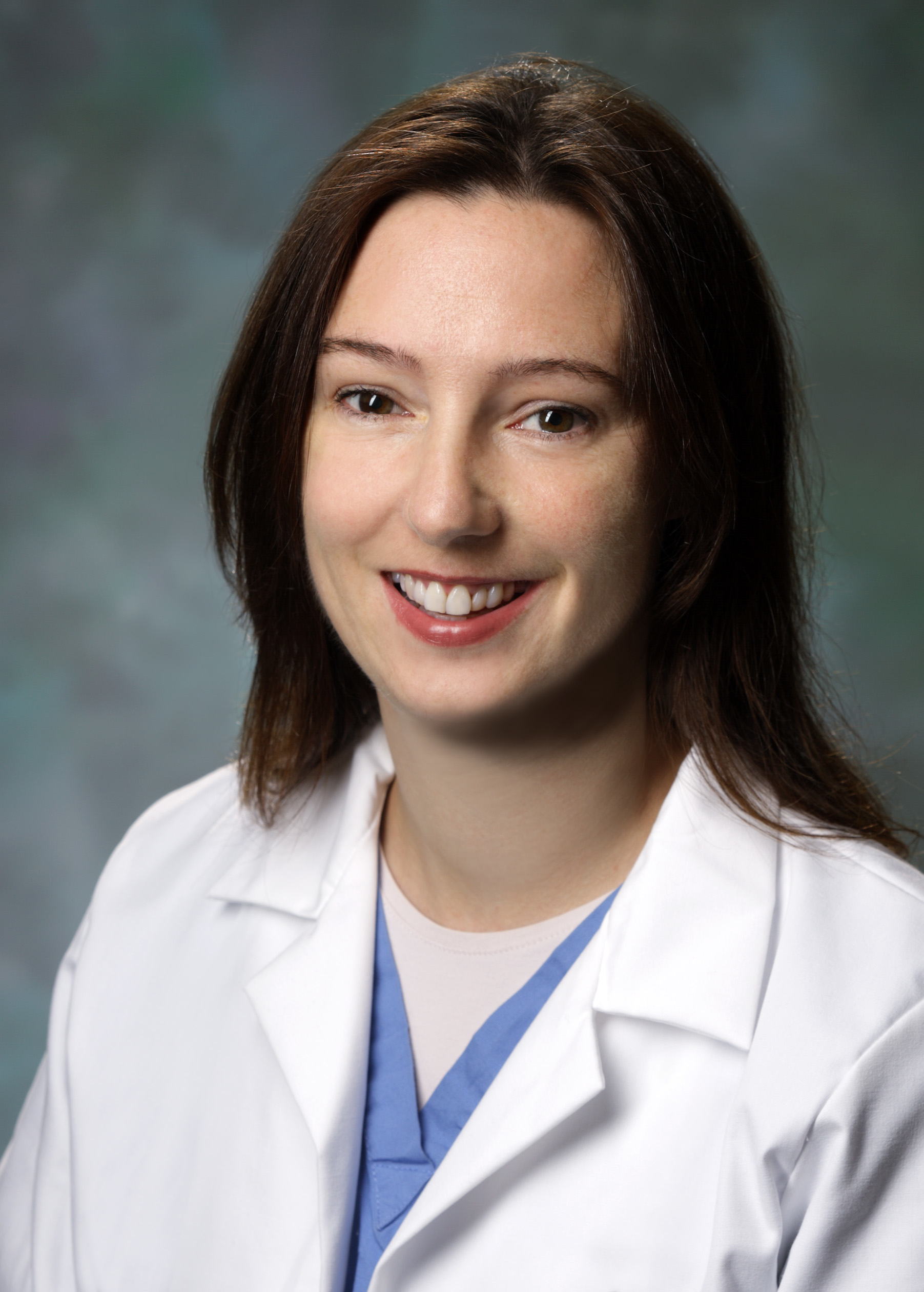 “This has the potential to substantially impact patients. Earlier detection provides many ways to improve outcomes.” —Anne Marie Lennon

“This has the potential to substantially impact patients,” says Anne Marie Lennon, clinical director of gastroenterology at Johns Hopkins and director of the Multidisciplinary Pancreatic Cyst Program. “Earlier detection provides many ways to improve outcomes.”

Although the current test does not pick up every cancer, it identifies many cancers that would likely otherwise go undetected. “Many of the most promising cancer treatments we have today only benefit a small minority of cancer patients, and we consider them major breakthroughs. If we are going to make progress in early cancer detection, we have to begin looking at it in a more realistic way, recognizing that no test will detect all cancers,” says co-author Bert Vogelstein, Ludwig Center director and Johns Hopkins professor of oncology and pathology.

The investigators feel that a test that could be used for cancer screening must be affordable, and envision that if widely used for screening the CancerSEEK test could eventually cost less than $500.

Cancer Seek, a new blood test developed by Johns Hopkins researchers, screens for cancers that account for more than 60% of U.S. cancer deaths. Click to Tweet