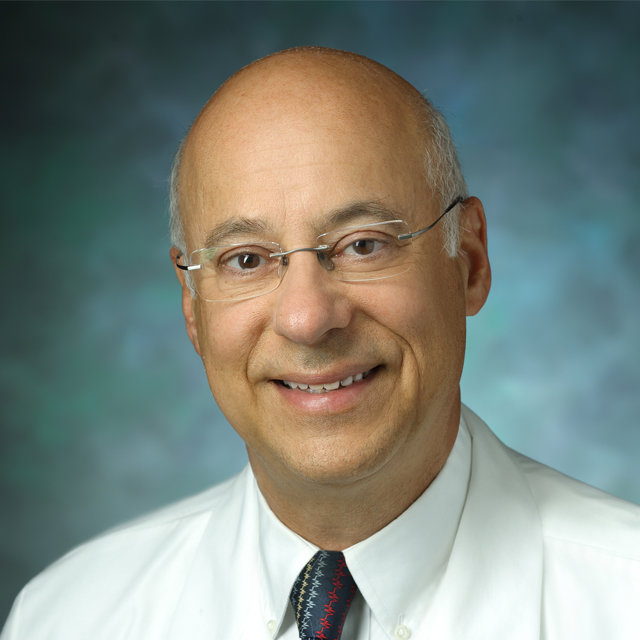 Whether designing electronic circuit boards or repairing cars, Charles Love has always enjoyed tinkering. Over time, that passion extended to repairing and replacing implantable cardiac devices. In 1994, Love was the first cardiac electrophysiologist in the world to remove a pacemaker wire from a person’s heart, using a laser catheter. Its energy releases the wire through a small tube.

To date, the Pittsburgh native has inserted more than 9,000 pacemakers and has extracted more nearly 3,000 wires, also known as leads.

Since joining Johns Hopkins in 2017 as director of Cardiac Rhythm Device Services, Love says he feels empowered to help a growing number of patients with infections or problems caused by faulty leads. “As people live longer, they’re more likely to end up with a broken wire that might need to be replaced,” he says. Or, they may need a device upgrade (most last between 10 and 15 years, says Love.)

The Johns Hopkins Hospital remains a high-volume leads extraction center, and is, by far, the busiest in the region, says Love. Experts at the hospital’s Heart and Vascular Institute will perform well over 100 extractions this year, he adds. Most patients are in their 60s or 70s and arrive with malfunctioning or infected devices.

Electrophysiologist Charles Love unveils secrets to his success in extracting 3,000 #pacemaker wires, while contributing to the 99.5% success rate of the Johns Hopkins #Heart and Vascular Institute. Click to Tweet

Roughly 10 percent of these patients will have a blockage in a vein, he notes. Leads must be removed when the pacemaker or defibrillator system becomes infected. In addition, there may be a manufacturer’s recall that requires that a lead be replaced.

“It can be a challenge to remove them,” says Love, “and one must always be careful not to tear a hole in a blood vessel or heart. But our success rate—99.5 percent—and low complication rates—under 1 percent—bode well for patients.” 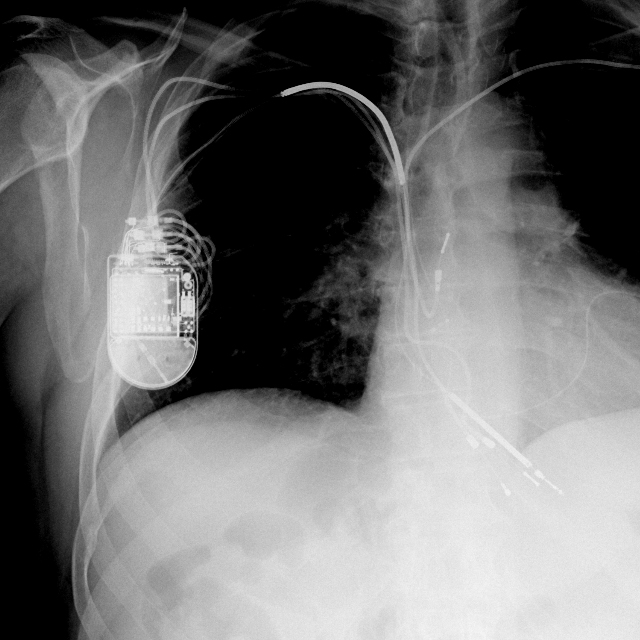 Procedures take place in a hybrid operating room, which can serve both as a well-equipped minimally invasive electrophysiology lab or cardiac operating room. In the rare event that heart tissue is torn, surgeons can immediately perform open-heart surgery without losing valuable time.

Most of these surgeries, says Love, are routine, and the hospital’s cardiac team performs many without incident, under general anesthesia. The lead extraction procedure is typically performed through a small incision in the chest, where the pacemaker has been implanted.

Once the leads are surgically exposed, the surgeon places a sheath (tube) over the lead that needs to be removed and advances it inside the vein. Using laser or mechanical energy frees the wire from the scar tissue in the vein and heart. The wire is then removed through the sheath.  The process usually takes only a few minutes, but older wires can take several hours. Typically, patients stay in the hospital just one night from the time the leads are removed, depending on the reason for their extraction. Patients with infections will stay longer.

Still, misconceptions about wire removal persist, he says. One fallacy is that an infection, other than a superficial skin infection, can be cured using antibiotics. It cannot, he says. “It is critical that a patient with an infected device have the system removed as soon as possible.” Another misconception is that leads extraction is extremely dangerous. “Actually,” says Love, “there’s only a 0.3 percent mortality, and that number is getting lower with new techniques that we recently adopted.”

Love and his colleagues also offer consultation on other implant device issues. One patient recently arrived at the clinic feeling miserable because the timed settings between the chambers of the heart were not ideal. “We were able to adjust the algorithms and make her feel normal again and return her to her regular activities without operating,” recalls Love.

There’s also a “Nonresponder Clinic” for those patients who have a cardiac resynchronization device but have not improved since the implant. “We work with the heart failure group to ensure that both the device and medical therapy are optimized. In many cases, we can improve the patient’s symptoms noninvasively,” says Love.

“Occasionally, some physicians can’t get a pacing wire to where it needs to go to provide the best outcome for the patient. We have some tricks to allow us to get it there.” And, he adds, “Our heart failure group can offer advanced therapies for eligible patients when these interventions do not work.”

Nevertheless, says Love, as devices become more sophisticated, wires can pose a challenge. “But we continually research new device therapies, extraction tools and techniques.” Leadless pacemakers—entirely without wires—for example, are now available. “They’re very cool,” says Love. “Though they currently can pace only one chamber, they have the potential to pace two and possibly three chambers of the heart in the not-too-distant future.”