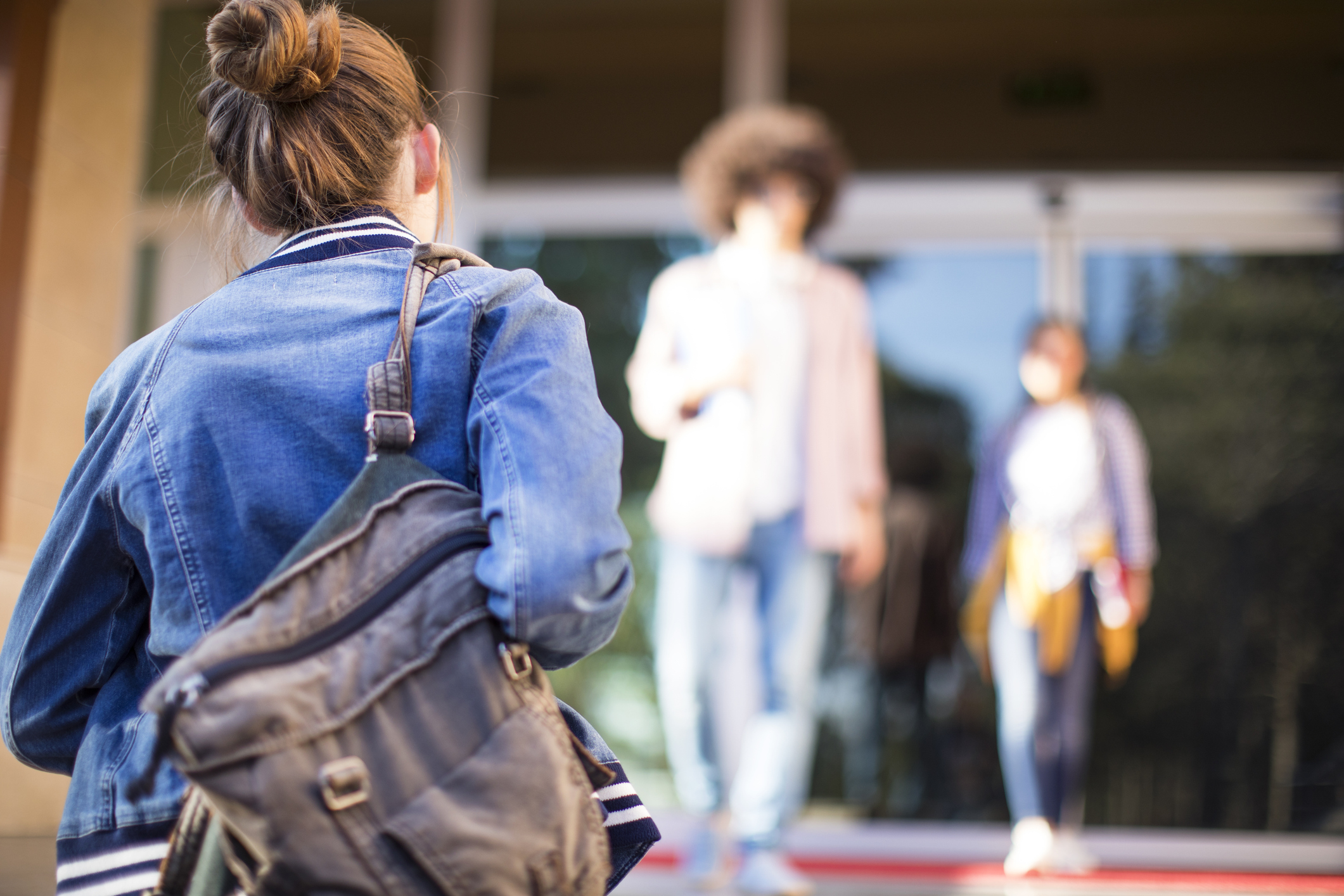 Vaccine is highly effective, but prevents only a small number of cases

A computer-generated model developed by Johns Hopkins Medicine researchers adds to evidence that providing universal vaccination against meningitis B infection to students entering college may be too costly to justify the absolute number of cases it would prevent. The study also suggests that if vaccine developers could significantly lower the price, universal vaccination might be worth requiring on college campuses.

In a report on the cost/benefit estimate published in the Dec. 17 issue of the American Journal of Preventive Medicine, researchers determined the cost per quality-adjusted life year (QALY)—a standard measure of the public policy value of medical interventions—to be $13.9 million if every entering college student in the United States were vaccinated. Historic expenditures and previous research, the investigators say, assume that society is willing to pay $150,000 per QALY. Put another way, the new study suggests that universal vaccination of the college student population would be considered cost-effective only if a vaccine series cost less than $65; the average current price is $324, according to study authors.

“Despite the poor prognosis of meningitis B infection and the fairly reasonable cost of meningitis B (MenB) vaccination, the extreme rarity of this infection even amongst its peak in college-age individuals makes universal vaccination cost-ineffective,” says lead study author Ira Leeds, M.D., M.B.A., a postdoctoral research fellow in the Department of Surgery at the Johns Hopkins University School of Medicine. “Vaccinating 100,000 college students, for example, would prevent less than five cases of MenB,” adds Leeds. “Health care systems and public health programs do not have unlimited funds and such a small benefit makes support of universal vaccination economically untenable, even when accounting for individual, payer and community outbreak costs and productivity lost by society.”

Although Leeds and his colleagues say their results fail to support a formal universal vaccination program, they caution that their model assumed all college students to have a generally well state of health. They also emphasized that MenB vaccine is safe and effective, and should remain accessible and an individual option. In addition, they say, those at high risk because of compromised immune systems or other pre-existing medical conditions should consider vaccination.

A study conducted by @HopkinsMedicine researchers suggest that providing universal vaccination against #meningitisB to college students is not cost effective. Click to Tweet

#MeningitisB vaccination is too costly to be a requirement on college campuses, a study suggests. Click to Tweet

@HopkinsMedicine researchers suggest lowering the price of the universal #meningitisB vaccine to make it cost-effective in the college student population. Click to Tweet

Meningitis B is the most common form of meningococcal infection in young adults in the United States, with about 600 to 1,000 cases reported each year. But it affects only 30 per 100,000 U.S. college students, according to 2017 data gathered by the U.S. Centers for Disease Control and Prevention. The infection, however, is serious, and may cause severe inflammation of the brain and spine, and death in a small number of people. Each year, about 10–15 percent of Americans who contract MenB die.

“Vaccines have become widely available within the past few years,” Leeds says, “but there’s very little evidence to suggest that they’re going to do much good given their high cost in a generally healthy population.”

The study set out to assess cost-effectiveness and determine potentially favorable conditions for support of universal vaccination relative to the current standard of care, in which vaccination is an individual patient or parental decision. The investigators say their model considered the issue of universal vaccination from both a health sector perspective that incorporated individual and payer costs, and a societal perspective that further accounted for lifetime productivity losses among students experiencing MenB infection.

To come up with their results, the investigators developed a computerized “decision tree” algorithm to trace and track the incremental cost-effectiveness and cost per case averted by universal vaccination of incoming students at a midsize U.S. four-year college. They compared those costs against an informal, “random” vaccination program designed to mimic what this population might do if left to decide on its own whether to vaccinate. Each “student” in the model was assumed to be at equal risk for MenB infection and to be entering college at age 18 in generally good health.

The health sector perspective included direct medical costs borne by individual- and third-party payers over a four-year period. The societal perspective included additional costs of lost productivity from premature death, and long-term disability from MenB complications over the expected 80-year lifetime of a freshman college student. Estimates of infection rates and prevalence were obtained from government data, and universal vaccination was estimated to provide a 50 percent reduction in the probability of acquiring MenB infection, which is spread mainly by close contact with an infected person’s saliva—or spit.

Researchers considered four clinically significant MenB complications for their assessment: death, chronic hearing loss, chronic neurologic disorder including epilepsy and intellectual disability, and limb amputation. The probabilities of these complications and outcomes of infection were taken from historical data reports, and for purposes of the computer model, deaths from meningitis were assumed to occur at the midpoint of college enrollment (two years).

Vaccine prices were estimated from publicly reported vaccine price lists; vaccine administration costs were estimated to be 10 percent. The cost of an outbreak included vaccinations and staff to inoculate all students and faculty and staff members, plus antibiotic administration to 20 close contacts of an affected person. All cases of MenB infection were assumed to be treated with an inpatient hospital admission. All costs were adjusted to 2015 U.S. dollars based on the most common dates of existing data in the medical literature; investigators applied a 3 percent per year discounting for future costs/QALYs.

Overall, the computer model predicted that a nonformal vaccination program was more cost-effective than universal vaccination from both the health sector and societal perspectives. Vaccinating each entering class of college students would cost an estimated $323,810 per campus per year. By contrast, an outbreak for a campus that would universally vaccinate after a case of infection was identified would cost $2.59 million per campus. Given the low incidence of MenB infections, a universal vaccination program would reduce the number of cases in four years from an estimated 9.2 cases per 1,000 campuses to 4.6 per 1,000 campuses.

Therefore, Leeds and his team calculated, the incremental cost per QALY gained with universal vaccination was $13.9 million under the health sector perspective and $13.8 million under the societal perspective, compared to an assumed social willingness to pay $150,000 per QALY.