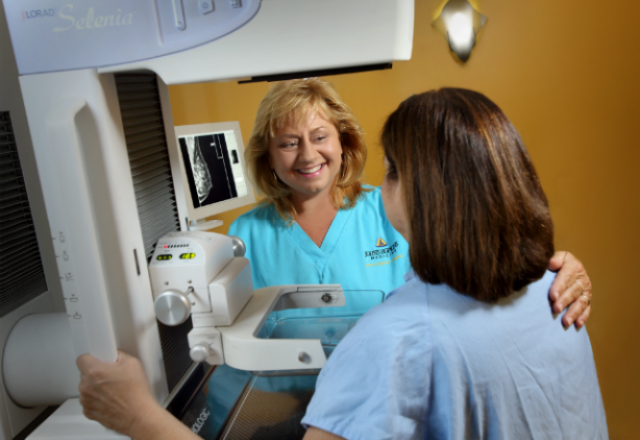 Common mammogram myths patients believe could have a serious impact on their long-term health. Learn the truth about this lifesaving screening exam.

For women who think it’s not a big deal skipping their annual mammogram its critical to stress its importance. A yearly mammogram for women 40 and older helps to detect breast cancer earlier, leading to less aggressive treatment and a higher rate of survival. 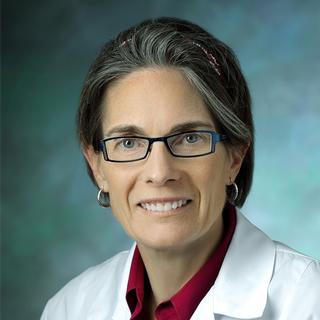 Myth #1: Women who don’t have any symptoms of breast cancer or a family history don’t need to worry about having an annual mammogram.

Fact: The American College of Radiology recommends annual screening mammograms for all women over 40, regardless of symptoms or family history. “Early detection is critical,” says Susan Harvey, director of the Johns Hopkins Breast Imaging Division. “If you wait to have a mammogram until you have symptoms of breast cancer, such as a lump or discharge, at that point the cancer may be more advanced and may no longer be curable.” According to the American Cancer Society, early-stage breast cancers have a five-year survival rate of 99 percent. Later-stage cancers have survival rates of 24 percent. Ninety percent women who have breast cancer have no family history. “Most breast cancers are spontaneous genetic changes that occur in the individual and are not necessarily due to family history or a breast cancer gene,” says Harvey.

Myth #2: A mammogram will expose patients to an unsafe level of radiation.

Fact: “While a mammogram does use radiation, it is a very small amount and is within the medical guidelines,” says Harvey. Because mammography is a screening tool, it is highly regulated by the Food and Drug Administration, Mammography Quality and Standards Act and other governing organizations, like the American College of Radiology. A mammogram is safe as long as the facility you go to is certified by the regulating agencies. There is constant background radiation in the world that we are exposed to every day. The radiation dose from a mammogram is equal to about two months of background radiation for the average woman.

Myth #3: A 3-D mammogram is the same as a traditional mammogram.

Fact: Three-dimensional mammography, or tomosynthesis, is the most modern screening and diagnostic tool available for early detection of breast cancer. Compared to a standard 2-D mammogram, a 3-D mammogram displays more images of the breast and in thin sections of breast tissue. “3-D mammograms provide us greater clarity and the ability to determine the difference between normal tissue and cancer,” says Harvey. “With 3-D mammography, the data show a 40 percent increase in detecting early cancer and a 40 percent decrease in false alarms or unnecessary recalls from screening.”

Myth #4: If your patient has any type of cancer in their breast tissue, a screening mammogram is guaranteed to find it.

Fact: “While annual mammograms are very important for women, there are limitations,” says Harvey. This is mostly due to dense breast tissue — the denser the breast, the more likely it is that a cancer will be hidden by the tissue. “Normal breast tissue can both hide a cancer and mimic a cancer,” says Harvey. Other imaging methods can be used for women with dense breast tissue, such as 3-D mammography, breast MRI or breast ultrasound, to obtain additional images.

Myth #5: Women who had a normal mammogram last year, do not need another one this year.

Fact: Mammography is detection, not prevention. “Having a normal mammogram is great news, but it does not guarantee that future mammograms will be normal,” says Harvey. “The largest trials in history have shown a 33 percent decrease in death from breast cancer in women over 40 who had regular screening mammograms.”

Myth #6: My doctor didn’t tell me I needed a mammogram, so I cannot schedule an exam.

Fact: You do not need your doctor to write you a prescription or complete an order form for you to have a screening mammogram. “The recommendation is that if you are a woman from age 40 on, you should have a mammogram every year, even if your doctor forgets to mention it,” says Harvey. Women can self-refer to make an appointment for their annual mammogram for earlier detection of breast cancer.