A Clinical Consensus on Tongue-Tie

While looking for tongue-tie (shown here), Jonathan Walsh considers jaw position, issues with the palate and other structural abnormalities that can lead to feeding difficulties.

As far back as the 16th century, when a baby had trouble breast-feeding, the prime suspect was tongue-tie (ankyloglossia). Midwives regularly kept a fingernail long and sharp, so they could perform a rudimentary procedure to slice the tissue anchoring the tongue to the bottom of the infant’s mouth and restricting movement.

No longer done with a fingernail, Johns Hopkins pediatric otolaryngologist and assistant professor of medicine Jonathan Walsh says frenotomy is performed more often than necessary today, and parents of infants with ankyloglossia need reliable, up-to-date information about the condition.

“Pretty recently, there has been an exponential increase across the U.S. in the number of children being diagnosed and treated for tongue-tie,” he says. “It leads to unnecessary surgery, costs and complications we’d rather avoid.”

A search for online information about the condition may yield hundreds of definitions, says Walsh. “Some are outdated, some aren’t inclusive enough and some are too generic,” he says. “We really needed a unifying consensus to define its essential nature.” 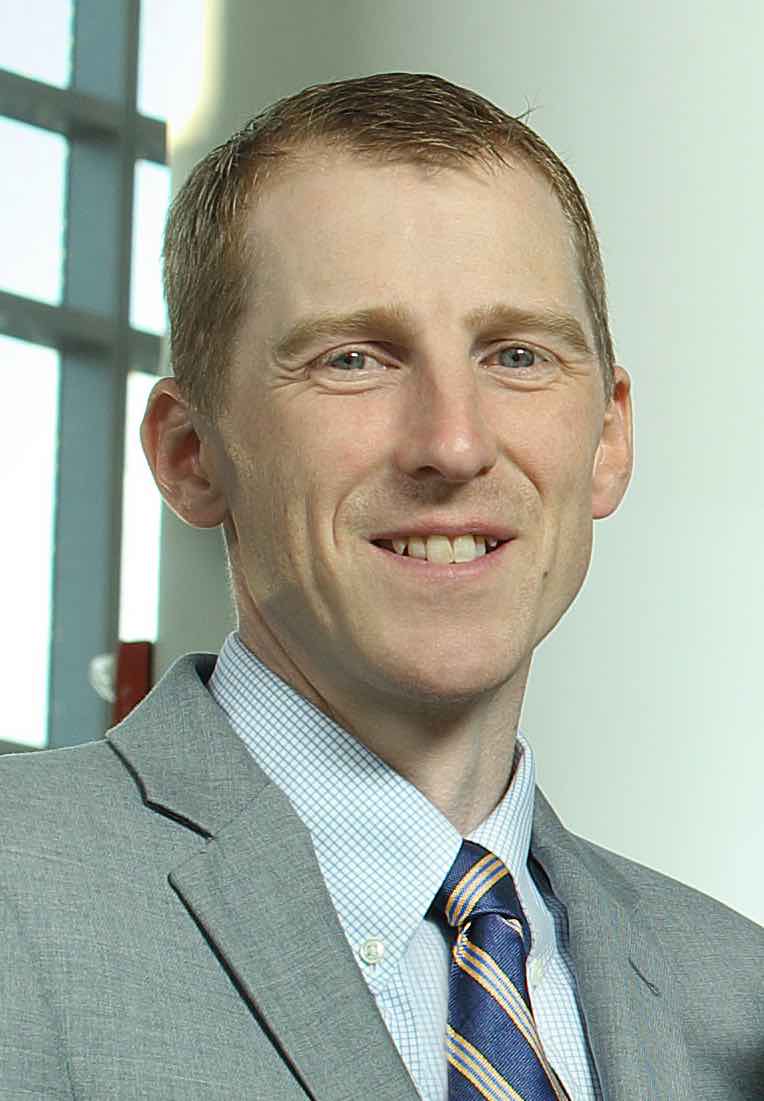 “Sometimes we have to say, hey, there’s more going on here than just a tongue-tie.” – Jonathan Walsh

Toward that aim, Walsh and 10 colleagues from leading academic medical centers across the United States set out  to establish universal boundaries for defining, diagnosing and treating  ankyloglossia. Their panel, of which Walsh was assistant chairman, published this year a clinical-consensus statement on pediatric ankyloglossia in Otolaryngology–Head and Neck Surgery.

Though the panel was unable to agree on some topics, all members decided on 16 statements that set a new course for modern diagnosis and treatment of ankyloglossia. These statements include that ankyloglossia does not typically affect speech, and that before a frenotomy is recommended, a child should be evaluated for other sources of breast-feeding difficulty, such as nasal obstruction, airway obstruction or laryngopharyngeal reflux.

Walsh says his own process of diagnosing whether a child has ankyloglossia reads much like the list of statements published in the journal.

“I start from the beginning and try to take as thorough a medical history as possible, including prenatal history, birth history and family history,” he explains, “just to get a sense of what’s really going on, as far as symptoms go.”

While he looks for tongue-tie, Walsh considers jaw position, issues with the palate and other structural abnormalities that can lead to feeding difficulties. Developmental concerns, he says, can come into play.

“Sometimes we have to say, hey, there’s more going on here than just a tongue-tie,” Walsh says.