A Complex Case of Esophageal Atresia 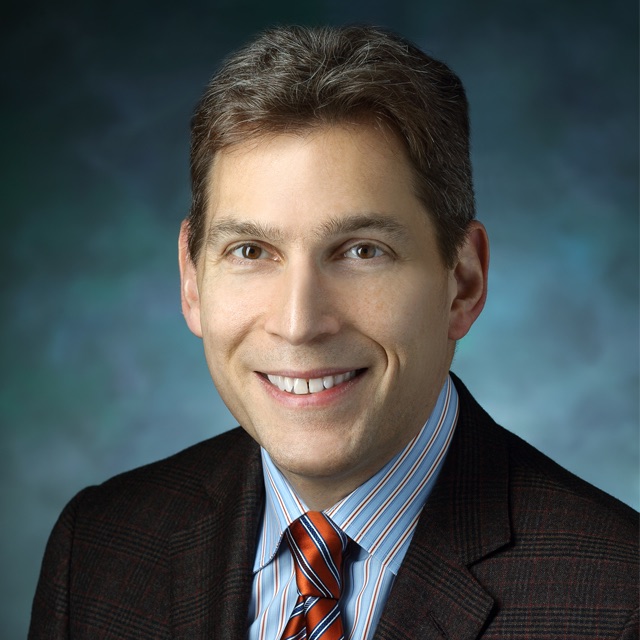 "This was a more complicated pure atresia in that the upper esophagus ended blindly in his neck and the other lower end at the diaphragm, placing them too far apart to connect." - Pediatric surgeon Samuel Alaish

When Chrystie Aurilio’s obstetrician told her she could not see a stomach after the first trimester sonogram of the fetus she was carrying, it was the first sign of a congenital condition that the Crofton, Maryland mom had never heard of but would quickly learn much about—esophageal atresia (EA).

After finding specialists at Johns Hopkins Children’s Center with deep experience in treating the disorder, in which the upper esophagus does not connect with the lower esophagus and stomach, she transferred her care and the delivery of her son, Gregory, to Johns Hopkins. Later, Aurilio discovered from one of the specialists that Gregory was born with long-gap EA, the most severe form of the condition, which posed a daunting challenge for pediatric surgeon Sam Alaish.

“In 86 percent of children with esophageal atresia the distal esophagus is attached to the wind pipe, which keeps the two ends closer together, allowing us to stretch and connect them,” says Alaish. “This was a more complicated pure atresia in that the upper esophagus ended blindly in his neck and the other lower end at the diaphragm, placing them too far apart to connect.”

However, he did. How?

Timing was one factor. Typically, Alaish allows newborn babies to grow for three months before operating to give the esophageal gap time to naturally narrow. In this case, because of the child’s prematurity, he waited four months.  More importantly, Alaish, in his portfolio of complicated surgical cases, had experience performing the Foker process, a revolutionary two-stage procedure that stimulates growth of the two ends of the esophagus, bringing them closer together.

In the first stage of the Foker process, Alaish placed fine sutures into the two ends of Gregory’s esophagus, then guided the sutures to the outside of the body on the baby’s back where they could be pulled each day for a week or two after the surgery while Gregory was under sedation in the neonatal intensive care unit. The daily increase in tension mimics a growth signal in the esophagus that is normally sent by the spinal column. In the second stage 10 days later, after tracking imaging revealed that the two ends of the esophagus and its lining were close, Alaish sewed them together.

“We were able to get a connection and the stricture we expected from the tension produced through this procedure responded well to periodic dilations,” says Alaish. “Our patient hasn’t needed a dilation in two years.”

Chrystie Aurilio had found the description of the Foker procedure daunting, but says she could not be more pleased with the care provided by Alaish.

“The operation sounded very intimidating but he always answered our concerns and questions and explained all the recommendations and the risks,” says Aurilio. “I knew it was going to be a hard road but we put our trust in Dr. Alaish from the get go. I felt comfortable with his experience, knowledge and expertise.”