A New Application of Deep Brain Stimulation for Treatment-Resistant Schizophrenia

Drawing on their years of experience with deep brain stimulation (DBS) to treat movement disorders, Johns Hopkins researchers report the first known use of DBS in a certain portion of the brain for treatment-resistant schizophrenia. The approach resulted in complete resolution of chronic hallucinations.

The case report, published in Biological Psychiatry, involved a 35-year-old woman with schizophrenia whose symptoms included persistent auditory and visual hallucinations, thought broadcasting and persecutory delusions — which she had been experiencing since age 19. 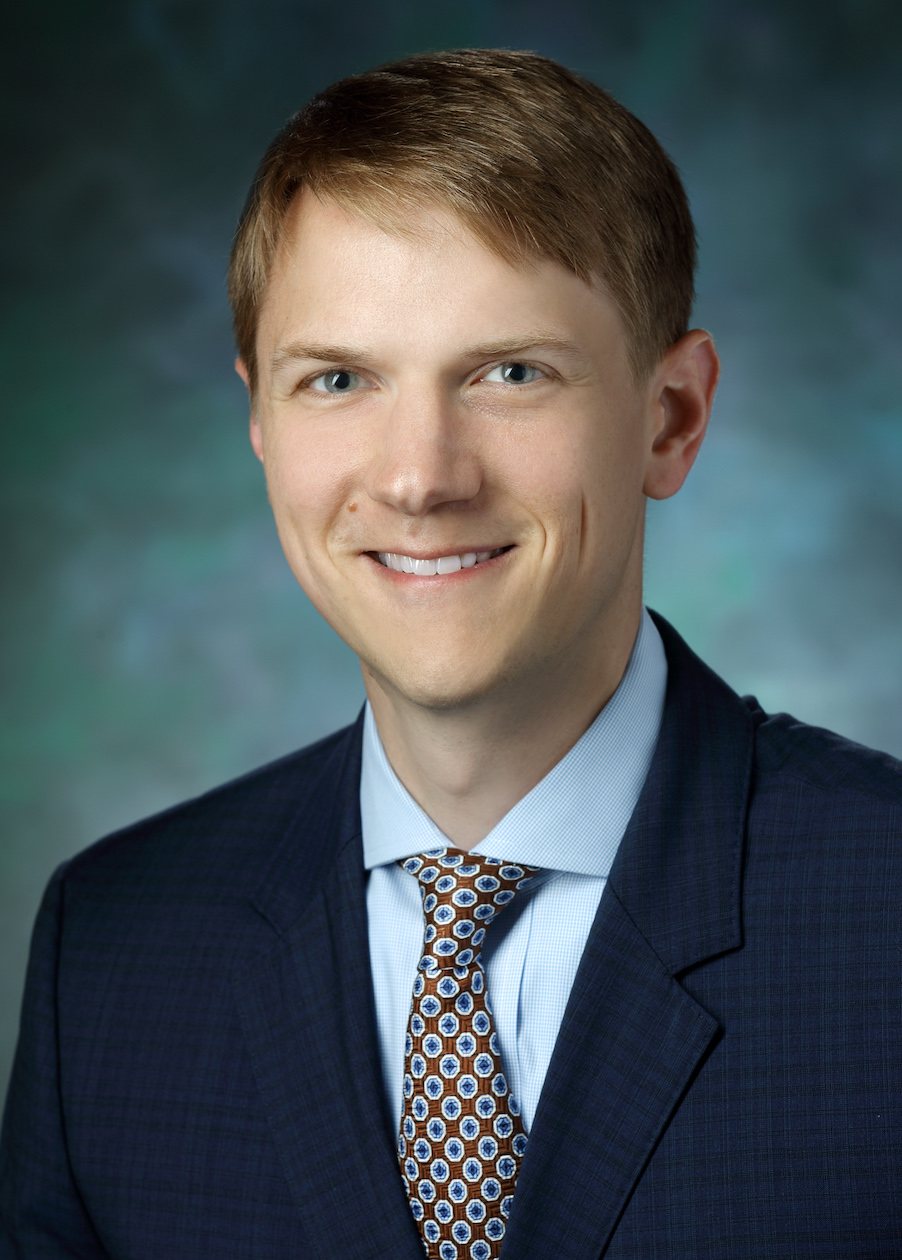 “We applied the lessons from our expertise in the movement disorders realm in terms of identifying the correct brain networks to intervene upon and the type of stimulation that can be effective.”—Kelly Mills

After 24 weeks of DBS to the bilateral substantia nigra pars reticulata, her ratings on the Brief Psychiatric Rating Scale significantly reduced — her hallucinations ceased, as did her suspicious delusions. She remains stable one year later.

The patient had an immediate cessation of her hallucinations at the onset of stimulation, says neurosurgeon William Anderson and psychiatrist Nicola Cascella, the principal investigator of the project and a faculty member of the Johns Hopkins Schizophrenia Center. The research team now has evidence to proceed with other subjects.

Cascella, Anderson and their fellow researchers will further test this approach in other patients with treatment-resistant schizophrenia through a clinical trial.

“We applied the lessons from our expertise in the movement disorders realm in terms of identifying the correct brain networks to intervene upon and the type of stimulation that can be effective,” says neurologist Kelly Mills, director of the Johns Hopkins Parkinson’s Disease and Movement Disorders Center. “We applied our expertise with DBS to treatment-resistant schizophrenia, which affects a significant number of patients who fail to respond to currently available medications.”

The case is one of many examples of how the Johns Hopkins Neuromodulation and Advancement Treatments Center, where Anderson and Mills are faculty members, is pushing the field forward with new research. The center uses neuromodulation to treat dystonia, essential tremor, Parkinson’s disease, as well as neuropsychiatric conditions such as Tourette syndrome and schizophrenia.

Anderson, who is also an associate professor of biomedical engineering at The Johns Hopkins University and heads a functional neurosurgery research lab, and Mills, a clinical outcomes researcher, bring their expertise to the multidisciplinary team at the center, which also includes Johns Hopkins experts in psychiatry and behavioral sciences and neuropsychiatry.

Researchers use an electrode grid implanted in the brain to record how it responds to neurostimulation. (Printed with permission – Ian Suk, JHU Deptartment of Neurosurgery)

Anderson, a member of the epilepsy surgery team, was also an author on a nine-year prospective study on using neuromodulation in patients with focal epilepsy, which found that patients treated with brain-responsive neuromodulation experienced a median of 75% in seizure reduction. 35% of the study’s participants experiences a reduction of more than 90% in seizure frequency.

While results such as this are promising, Anderson notes that researchers still don’t know much about how the neuromodulation device works in terms of what the stimulation pulses are doing to the brain’s epileptic circuitry. This has inspired further computational and animal modeling studies.

One such modeling study that Anderson co-authored with neurosurgeon Pawel Kudela, published in August 2021 in the Journal of Neural Engineering, found that computational modeling was able to reproduce readings from patients undergoing neuromodulation treatment. Accurate predictive modeling tools, the study says, are needed to help neurostimulation therapies progress.

“At some level, we don’t really understand how we’re seeing the brain signals that we are. This was an attempt at understanding that,” Anderson says. “If we’re able to build a catalogue of stimulation-induced effects, then that begins to help us tailor the stimulation to get specific results.”

As researchers work to understand a better predict how neuromodulation systems work, Mills says the field will continue to expand what conditions it treats.

“The future of neuromodulation is taking what we’ve learned about treating movement disorders with deep brain stimulation and then transitioning that into other brain network disorders, like psychiatric disorders that don’t have very good treatments or other neurodegenerative disorders like Alzheimer’s disease.”

To learn more about the Johns Hopkins Neuromodulation and Advancement Treatments Center, call 410-502-0133.