A New Center for Children with Complex Craniofacial Conditions 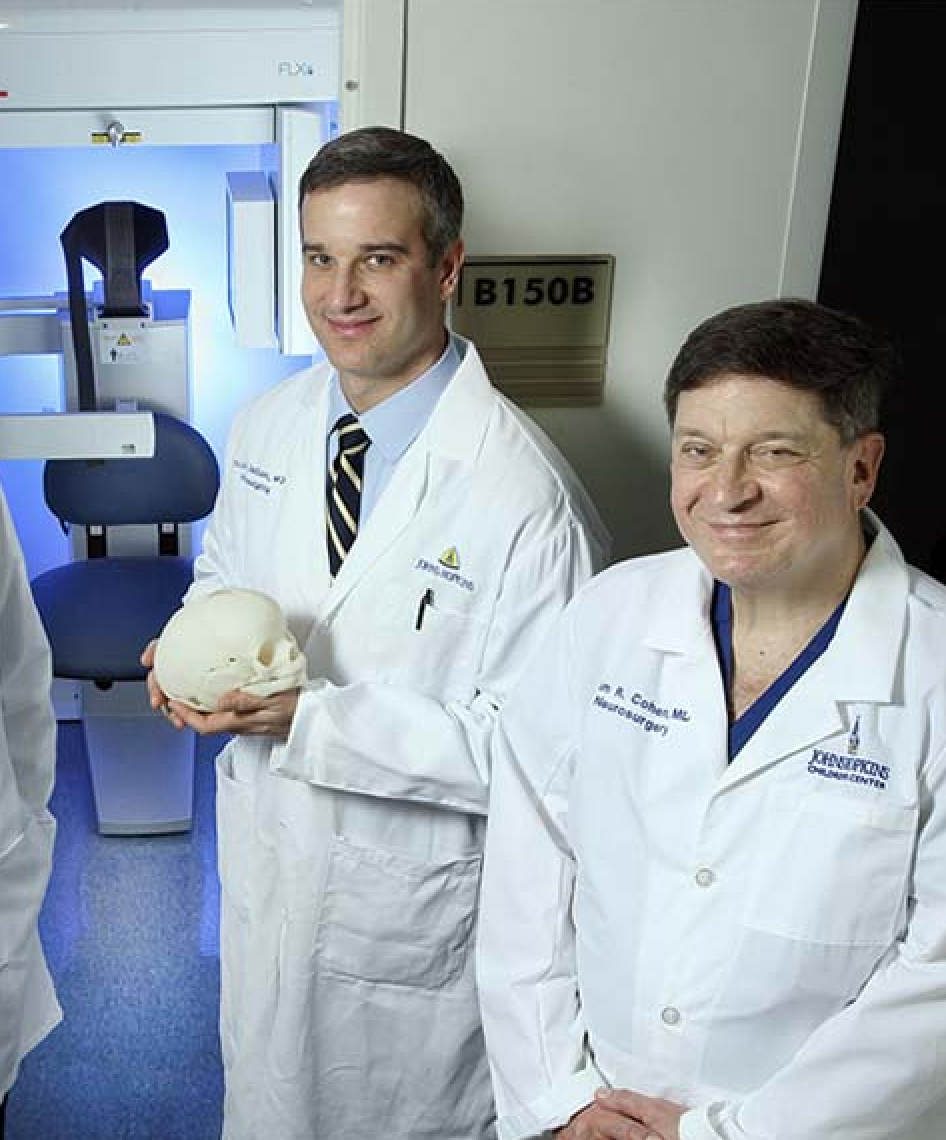 Tanya Mewmaw recalls her son Tobin’s head injury in February 2015 like it was yesterday. From the living room of their poorly constructed rental home near the American University of Iraq, where Tanya’s husband worked, she could see then 1-1/2-year-old Tobin crawling along a railing upstairs. The railing would keep him safe, she figured, but somehow he slipped through it.

“He saw us and wanted to get to us,” says Tanya. “We watched him fall 15 feet to a tile and concrete floor where he landed head first. I still see him falling.”

Tobin let out a cry, clenched his eyes shut, moaned and groaned. “We didn’t know if he was going to be alive,” says Tanya. “It was that kind of fall.”

New to northern Iraq, the couple had no clue where best to take Tobin. In a mad rush, they drove him to the nearest hospital, where X-rays showed a skull fracture. Doctors there did not know how to treat traumatic head injury, so Tanya and her husband took Tobin to a hospital in Turkey. Neurosurgeons there performed a craniotomy to relieve the pressure on the brain and the bulging eye socket. A few days later, the swelling had subsided and Tobin was discharged. There was no need for follow-up, doctors said. He would be fine.

A year later, Tanya and her family moved back to the States and Annapolis, Maryland, where a pediatrician recommended Tobin be evaluated by craniofacial specialists at Johns Hopkins Children’s Center. “With the language barrier, we had no idea what kind of care Tobin received in Turkey, but the Johns Hopkins name instilled confidence,” says Tanya. 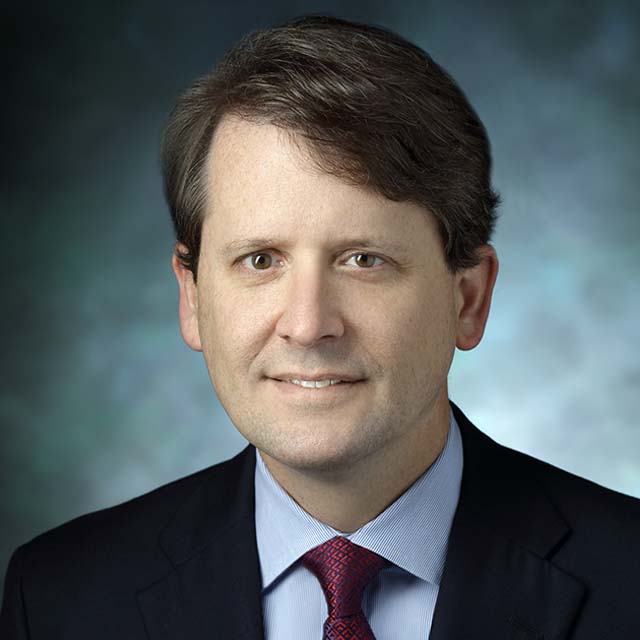 In reviewing Tobin’s care and imaging his skull, Johns Hopkins craniofacial specialists determined that Tobin had suffered a subdural hematoma and two skull fractures from his fall. The craniotomy that surgeons in Turkey performed was the same approach surgeons at Johns Hopkins would have taken—encouraging news for the parents. But Tobin had a small defect at the site of the fracture on his forehead. Pediatric neurosurgeon Eric Jackson recommended waiting until Tobin was of school age before considering surgery to give the boy a chance to grow and fill the defect with bone.

Several months later, Tanya noticed some swelling over the site of the defect. Jackson suspected the source of the swelling was spinal fluid leaking out of an opening of the dura mater, the outermost layer of the membrane surrounding the brain, creating a leptomeningeal cyst associated with a “growing” skull fracture. Jackson consulted with pediatric plastic reconstructive surgeon Richard Redett and the two surgeons decided to move forward with correcting the bone defect, repairing the cyst and performing the cranial reconstruction.

In the operating room, however, rather than a leptomeningeal cyst Jackson uncovered an infectious collection that had compromised the bone. Jackson removed the diseased bone and brought in an infectious disease specialist, delaying the planned reconstruction.

“Instead of repairing the bony defect, we had to drain the infection and remove additional bone, creating an even larger defect,” says Jackson.

After treatment with intravenous antibiotics, the patient returned six months later for repair of the bone defect. In the operating room, Jackson performed a craniotomy farther back on the skull to obtain a bone graft, which Redett used to make a split cranial bone graft to fill the defect. Using a very precise saw, Redett explains, he divided the two layers of a piece of skull bone for the graft.

“We can split it like a sandwich and put the undersurface back where it came from and place the outer surface as the bone graft with microplates and screws,” says Redett. “It just fills in as osteoblasts come in and lay down more bone.”

This case, like others they see, Jackson and Redett add, illuminates the benefit of a multispecialty center in treating craniofacial deformities in children.

“A leptomeningeal cyst is not something a plastic surgeon would deal with. It requires a neurosurgeon,” says Jackson. “Each of us has our own skill set that is synergistic in benefiting the patient.’

“This was not a straightforward cranioplasty—it involved neurosurgery, plastic surgery, infectious disease, pediatric intensive care, and pediatric physical therapy and rehabilitation,” adds Redett. “Pediatric anesthesiology is also important in cases like this in managing difficult airways and blood preservation in what can be high-blood-loss cases.”

How did Tobin turn out?

In diagnosing and treating craniofacial anomalies at the newly established Pediatric Cranial Reconstruction Center, pediatric subspecialists such as Jackson and Redett rely on the latest technology at the craniofacial center, including low-dose computed tomography scanners interfaced with 3-D cameras, to virtually plan surgical procedures and provide the most appropriate and safest care. As physician scientists, they also conduct research to develop innovative surgical approaches for children with craniofacial anomalies. For more information, call 443-997-9466.