A New Era for the Johns Hopkins Lipid Program 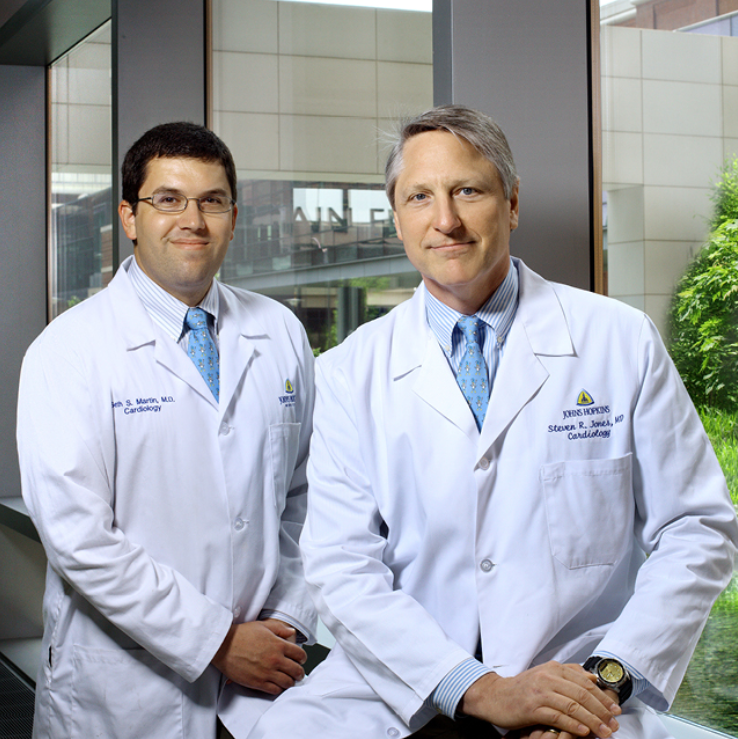 Lipid Program co-directors Seth Martin, left, and Steven Jones and are working to better understand the genetics behind lipid disorders.

It wasn’t long ago that some patients with familial hypercholesterolemia, a genetic disorder leading to high cholesterol levels, would arrive at Johns Hopkins to spend a few hours every other week having their blood stripped of low-density lipoprotein. During the apheresis treatment, similar to kidney dialysis, patients sat while blood was removed through a tube inserted in one arm, the “bad” cholesterol was taken out, and the remaining blood was returned to the body through a tube inserted in the other arm.

But with Food and Drug Administration approval within the past two years of new biologic therapies called PCSK9 inhibitors, many patients in the Lipid Program can instead receive an every-other-week injection of the drug. 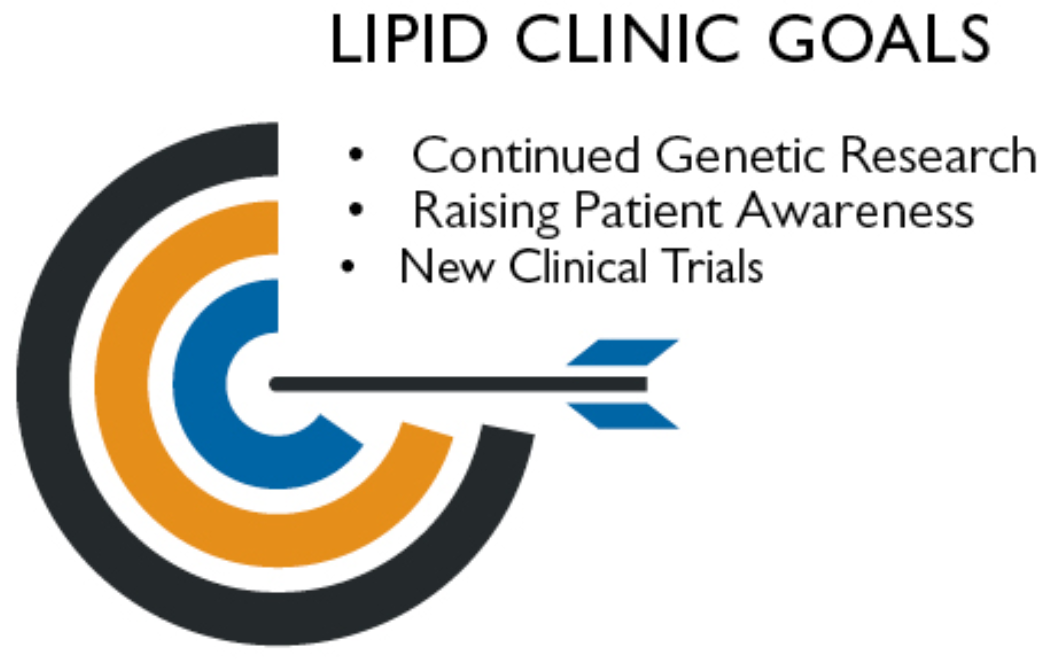 It’s just one offering from the Lipid Program, started in the 1970s as a pediatric program by the late Peter Kwiterovich. Since Martin and Steven Jones rebranded it a couple of years ago, volumes have increased such that the program went from a half-day a week service to a full-day clinic, with additional appointments taken on other days.

Martin and Jones seek to better understand the genetics of rare and common lipid disorders, keep growing the clinic, and participate in clinical trials for new biologic agents that act through reduction of apoCIII, ANGPTL3 and Lp(a).

“We’re changing the risk for and progression of very important diseases well before people have heart attacks, need bypass surgery or have other medical complications from dyslipidemias,” Jones says. “We want to see patients when they’re well and keep them that way, using very carefully applied measurements to identify candidacy for specific therapies.”

Read more: Specialty Clinics: ‘Keeping Folks Out of the Hospital’

LEARN MORE OR REFER A PATIENT