A New Era of Clinical Research for ALS 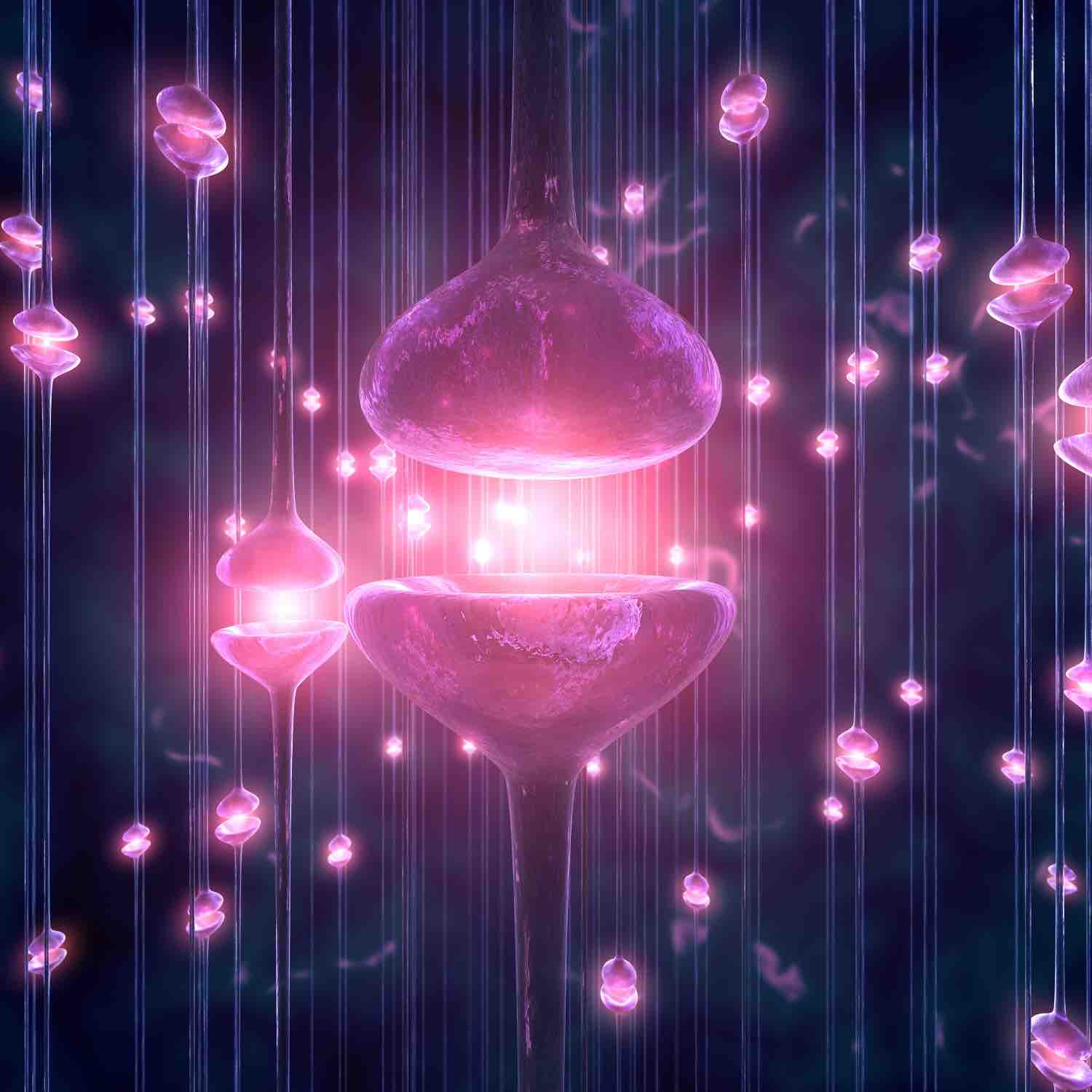 After decades of study, amyotrophic lateral sclerosis (ALS) remains a largely intractable disease, and clinical trials have focused on just a few promising molecular targets, testing different strategies against those same targets over and over.

But recently, says Johns Hopkins neurologist Nicholas Maragakis, a new epoch has begun for ALS research. Up to 10 clinical trials either are running or will run at Johns Hopkins this year, with an assortment of disease targets that represent completely new avenues for fighting ALS.

“This is really an exciting time for translational research,” says Maragakis, director of Johns Hopkins’ ALS Center for Cell Therapy and Regeneration Research. “Never before have we been able to offer so many clinical trial opportunities to patients with so many potentially new ways to fight ALS, rather than the same old reruns.”

The trials are the latest in Johns Hopkins’ decades-long history of research on this disease, including multiple ALS clinical trials and a breadth of basic research into its mechanisms. With one of the busiest clinics in the country, says Johns Hopkins neurologist and ALS expert Jeffrey Rothstein, director and founder of the Robert Packard Center for ALS Research, Johns Hopkins is uniquely suited to serve as the epicenter for some of the field’s next big discoveries.

“These rapidly developing new therapies for ALS come from a basic understanding of what causes the disease and are the direct products of our long and deep commitment to ALS research,” Rothstein says. 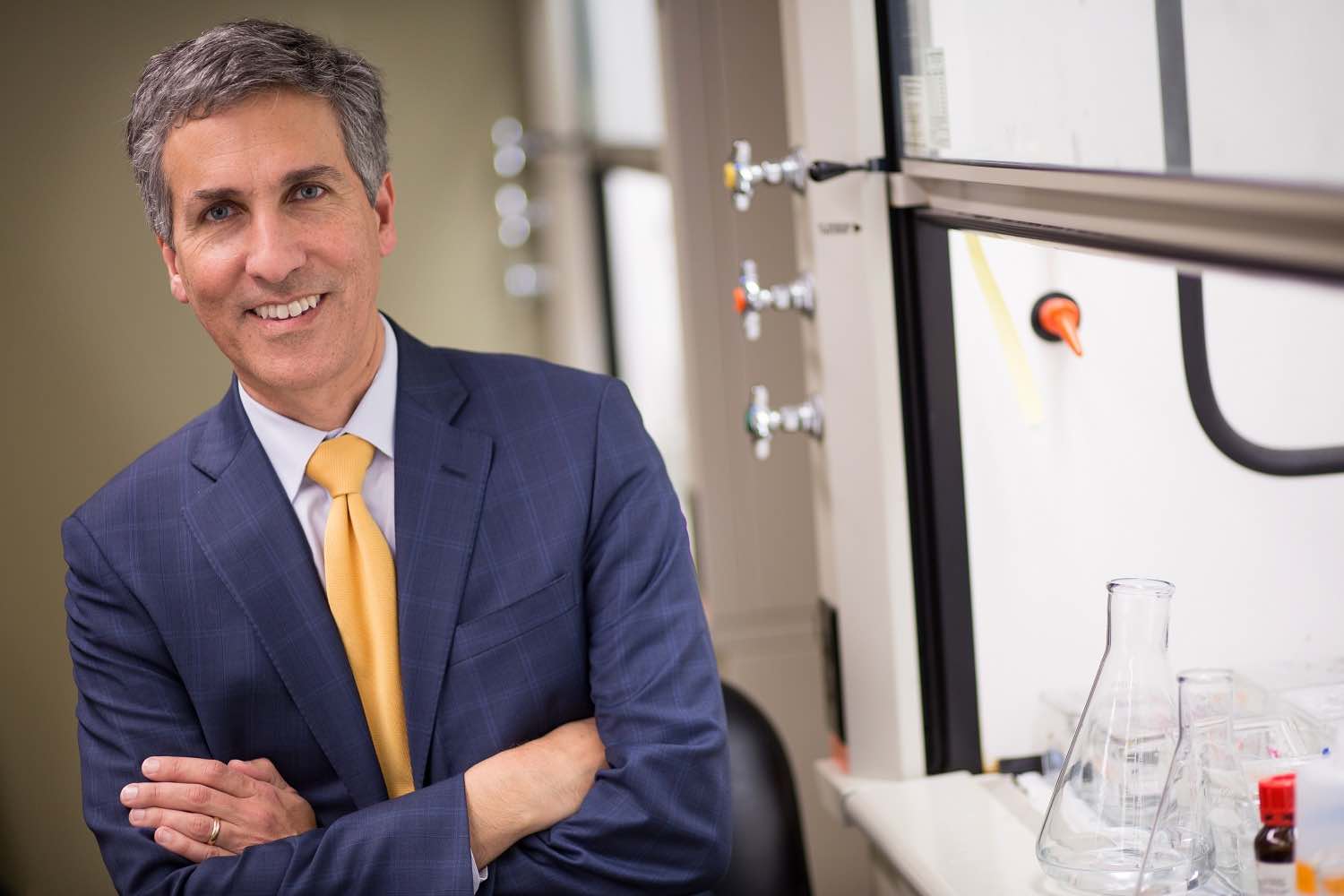 “Never before have we been able to offer so many clinical trial opportunities to patients with so many potentially new ways to fight ALS, rather than the same old reruns.” — Nicholas Maragakis

Two of the studies use an innovative approach to fighting two genetic forms of ALS, caused by mutations in the SOD1 and C9orf72 genes. Using very specifically targeted antisense oligonucleotides, developed in part by the Robert Packard Center at Johns Hopkins, the researchers are trying to destroy the RNA transcripts of these genes to prevent production of their damaging gene products.

Another study is using a relatively new clinical trial structure, which aims to streamline the pathway for bringing effective new drugs onto the market. This approach, borrowed from the cancer field and known as a platform study, compares the performance of multiple drugs against one another and a placebo simultaneously, instead of in individual pairs — a process that eliminates the need for multiple expensive and time-consuming trials. In collaboration with the Healey Center for ALS at Massachusetts General Hospital, Johns Hopkins is running a platform study to test three new ALS drugs.

Other trials at Johns Hopkins are targeting neuroinflammatory cascades, molecules at the neuromuscular junction, genetic risk factors for ALS and nucleocytoplasmic transport.

“Our hope is that we’ll not only help the patients we see at each visit,” Maragakis says, “but all those with ALS who come after them.”