A Potential Breakthrough for Patients with Drug-Resistant Epilepsy 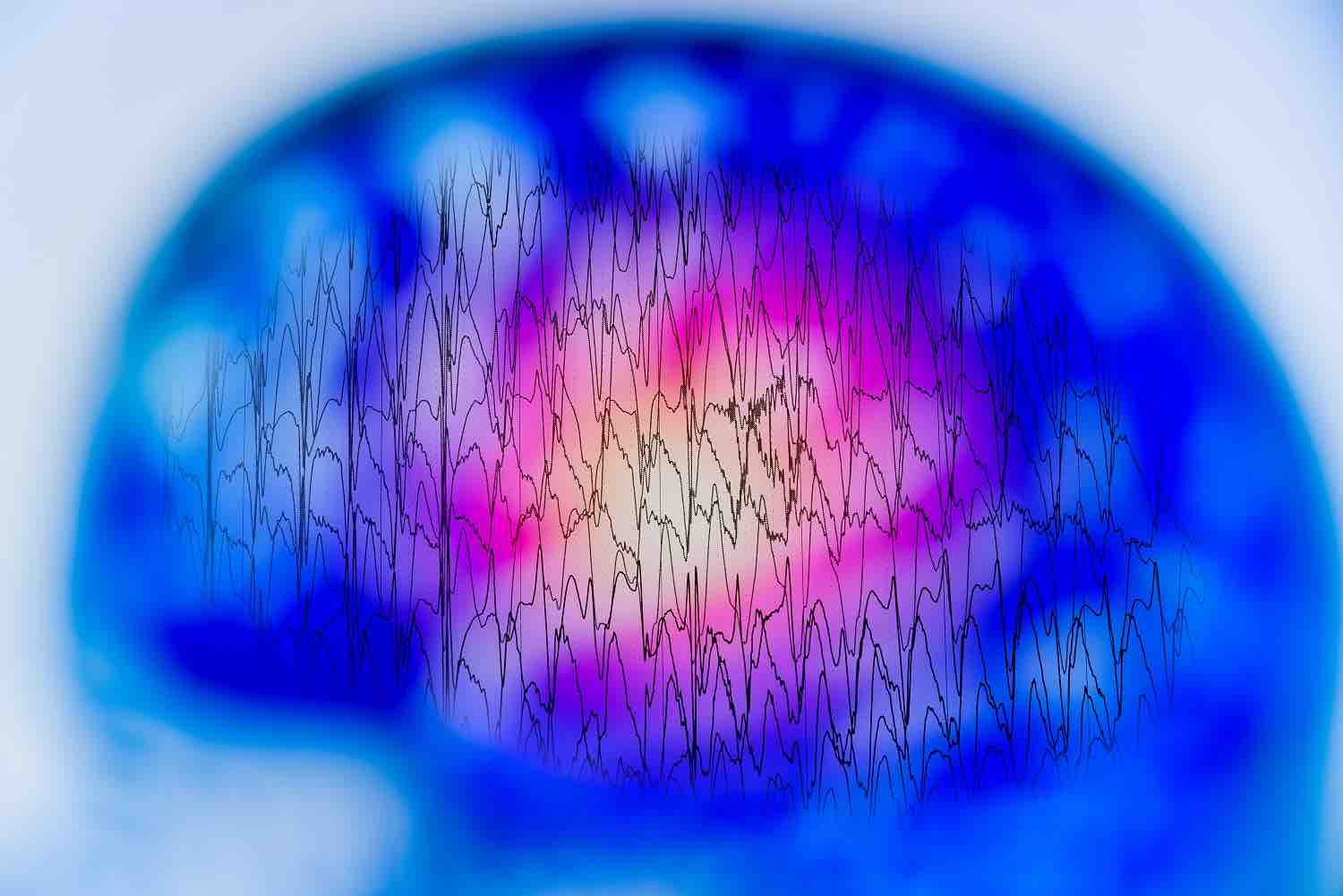 For the more than 3 million epilepsy patients in the U.S., just over half can adequately control their seizures with a single drug or a combination of two medications. However, about 40% have drug-resistant epilepsy, necessitating surgery if they’re candidates, or life with a dangerous and damaging disease if they aren’t. These patients have significantly lower quality of life, says Johns Hopkins neurologist and epilepsy specialist Gregory Krauss, with a significantly higher risk of impaired social interactions, employment issues, falls and even unexpected death.

But in a recent clinical trial led by Krauss, a new drug known as cenobamate — a sodium channel modulator that also augments release of the inhibitory neurotransmitter gamma-aminobutyric acid (GABA) — showed promise for patients with treatment-resistant focal onset seizures. The results of this trial were published in The Lancet Neurology in November 2019.

The trial tested the drug or a placebo among 437 patients across 107 institutions in 16 countries. Each of these patients had medically refractory focal epilepsy even though they were taking up to three anti-seizure medications. To qualify for the trial, a patient needed to have a history of eight or more seizures during the past eight weeks.

About 40% of the 3 million Americans living with epilepsy have a drug-resistant form of the disorder. But a recent trial led by specialist Gregory Krauss shows promise for patients with treatment-resistant focal onset seizures. Click to Tweet 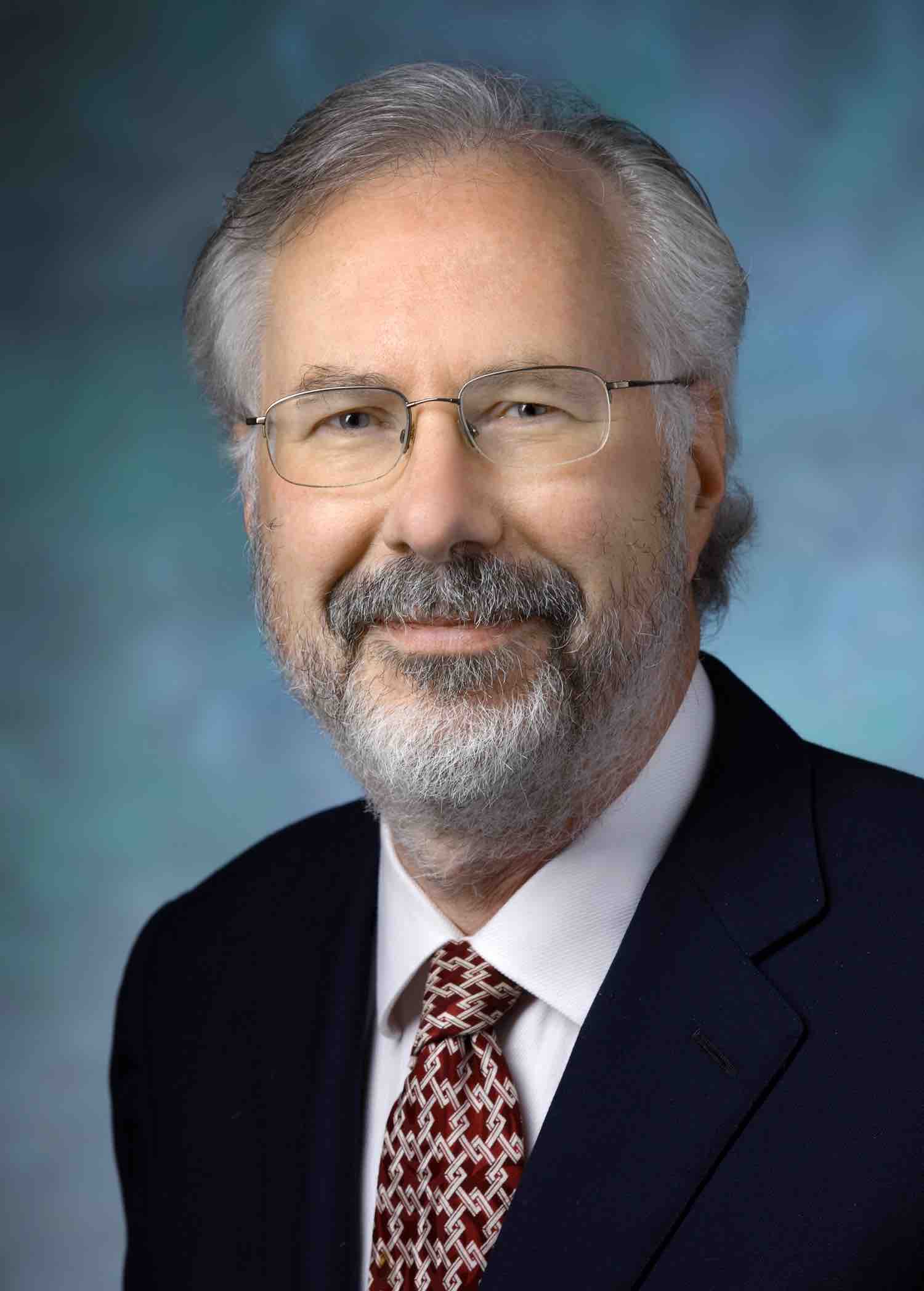 “We’re hopeful that this drug will be a new horizon on what’s possible to accomplish for patients with epilepsy.” — Gregory Krauss

Krauss and his colleagues used double-blind methodology to divide the patients into four roughly equal groups: One was assigned to take a placebo, and the three other groups were assigned to cenobamate at a 100 milligrams, 200 mg or 400 mg dose. Those on the medication ramped their doses up slowly to the testing dose over six weeks, and then spent the next 12 weeks taking that amount as a once-a-day tablet. The researchers then compared the four groups to see how their seizure activity might have changed since baseline.

Their results showed dramatic effects for the two highest-dose groups in particular. Those taking either the 200 mg or 400 mg tablet had 55% fewer seizures overall, with 21% stopping seizures altogether.

Currently, more than 20 anti-seizure drugs are on the market. But while 15 new epilepsy drugs have become available since 1993, none of these has a seizure-free rate greater than 5% among people with treatment-resistant epilepsy, explains Krauss. That makes cenobamate’s performance even more surprising and potentially revolutionary.

Krauss notes that more studies will be needed to thoroughly define the drug’s safety profile. In this study, patients were required to continue taking their current anti-seizure medications, and drug interactions may have caused frequent but mild adverse events, such as dizziness, headache and double vision. Only one serious adverse event — a hypersensitivity syndrome known as drug reaction with eosinophilia and systemic symptoms (DRESS) — was reported in this clinical trial.

“A quarter of the patients I treat with cenobamate who were disabled by frequent focal seizures now have been seizure free for several years,” says Krauss. “We’re hopeful that this drug will be a new horizon on what’s possible to accomplish for patients with epilepsy.” 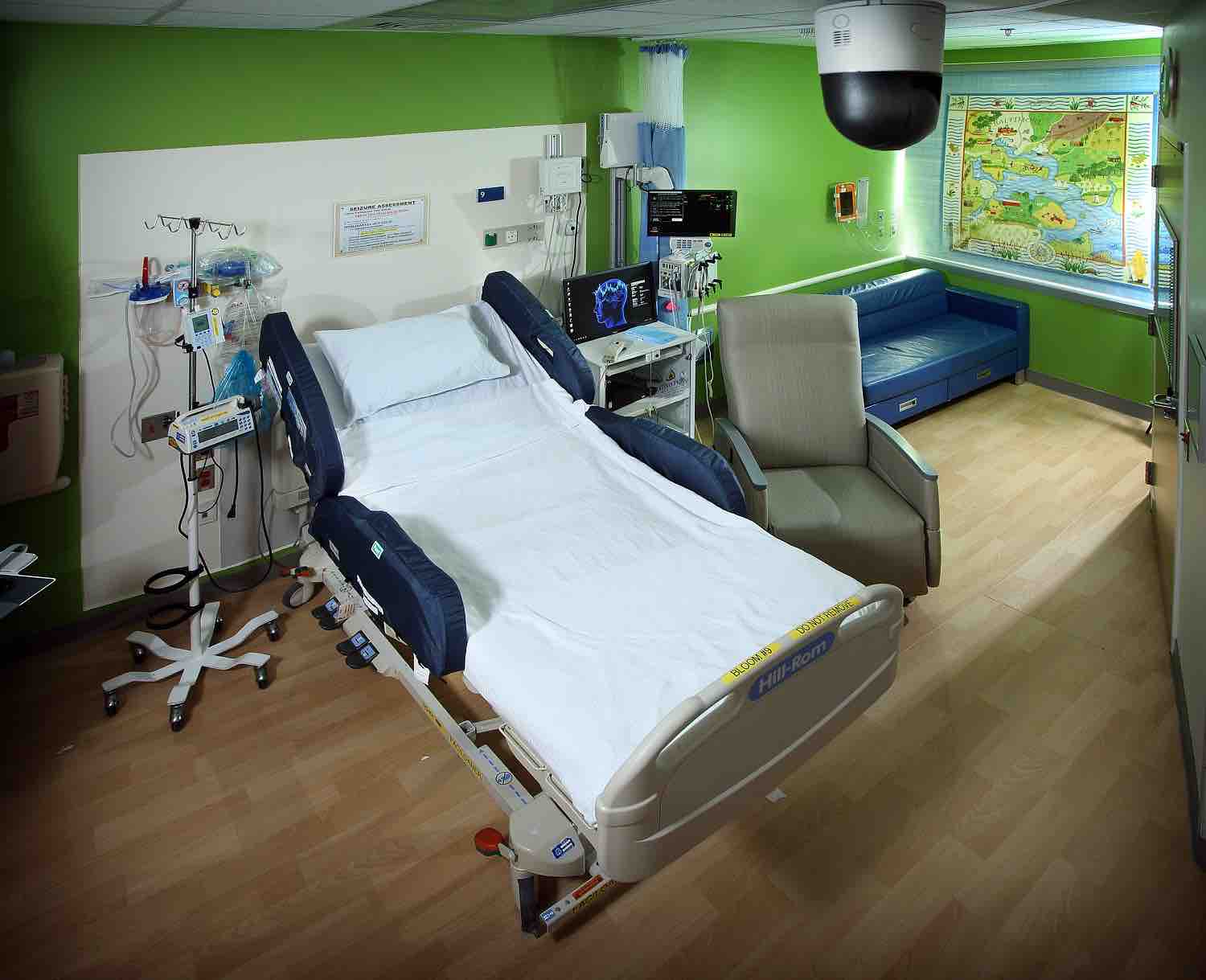 A room in the new pediatric epilepsy monitoring unit, which is equipped with the latest technology used to evaluate children with epilepsy or suspected seizures.

On Jan. 6, the new pediatric epilepsy monitoring unit opened at Johns Hopkins Children’s Center. These additional four pediatric patient beds are equipped with state of the art continuous video electroencephalogram (EEG) monitoring systems used to evaluate children with epilepsy or suspected seizures. Information gathered from the systems, which are monitored 24/7 by trained EEG technicians, can be used to determine the frequency, severity and location of patients’ seizures, and additional intracranial monitoring through stereo-EEG or subdural electrodes can be performed as needed. The new monitoring unit not only improves safety by offering specialized pediatric neurological care, it also expands the ability to provide other pediatric resources such as child life services or consults with other specialists. In addition, the unit opens up beds in the adult epilepsy monitoring unit.

“Our new pediatric epilepsy monitoring unit offers a wealth of advantages that benefit all our patients who could benefit from this monitoring,” says Johns Hopkins pediatric neurologist Sarah Kelley, the unit’s director.