A Treatment Breakthrough for Pregnant Women with IBD 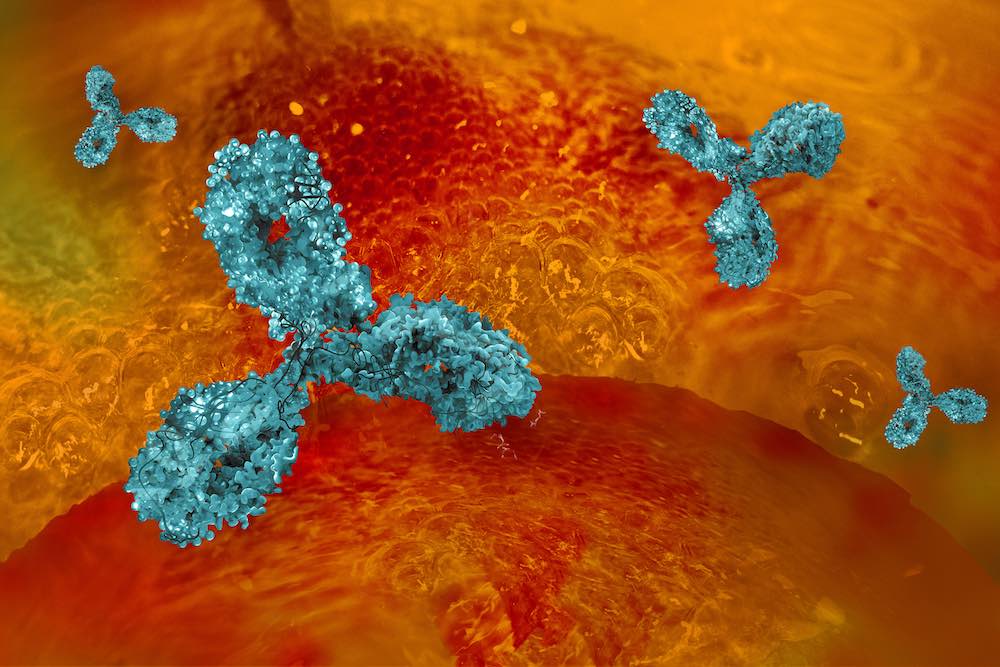 Johns Hopkins research suggests that women with IBD who discontinue infliximab early in pregnancy are more likely to flare, while continuation of the drug throughout term is not associated with poor outcomes for mothers or babies.

Physicians now have access to better data about how to treat pregnant women with inflammatory bowel disease thanks to a retrospective study by a team of Johns Hopkins gastroenterologists. Using information from the Truven Health Analytics MarketScan, gastroenterologist Brindusa Truta and her team found no difference in child outcomes if patients discontinued the commonly prescribed biologic infliximab at different points in pregnancy than if they continued treatment with the drug throughout.

Prior to this study, the largest of its kind in the U.S., little was known about how infliximab affects the fetus. Biologics such as this one cross the placenta during the second trimester, around week 20, and many patients stop taking the drug about two months before giving birth to minimize transferring it to the baby.

Based on this study, Truta says, “we no longer recommend anyone stop infliximab.” Discontinuing during pregnancy can be harmful for both the mother and the baby: If the mother experiences a flare-up, there is increased risk of miscarriage, premature delivery and low birth weight. 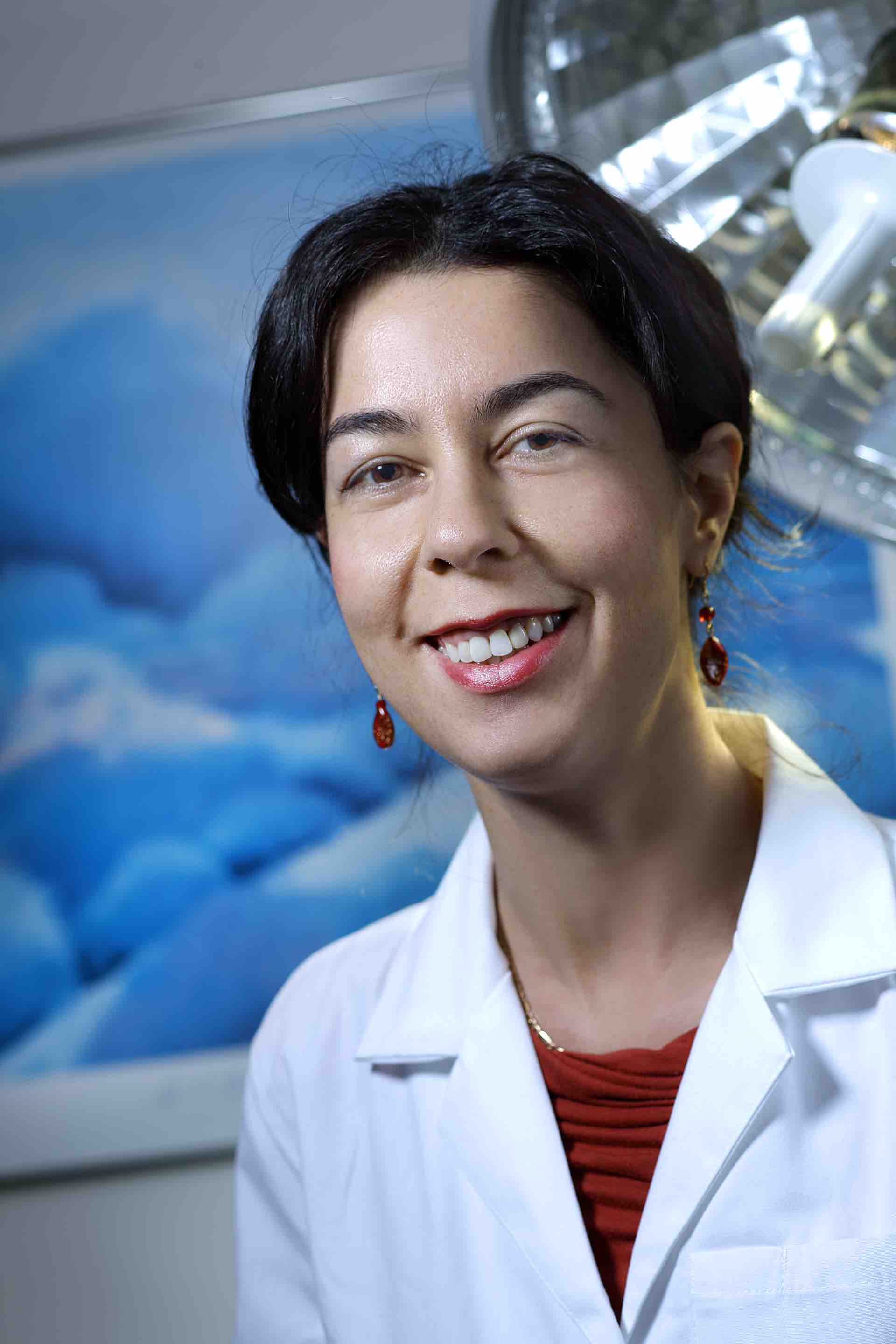 “We want women to remain on infliximab throughout the pregnancy because their health is ultimately the biggest factor, and it influences the health of the baby.”—Brindusa Truta

An abstract was published in the May 2019 issue of the journal Gastroenterology.

Using data for patients on infliximab who delivered between 2011 and 2015, the researchers divided patients into those who discontinued infliximab 90 days or more prior to delivery and those who continued closer to the delivery date or throughout the pregnancy. Researchers linked the mothers’ records with available child records to include primary outcomes such as congenital malformations, respiratory infection, developmental delay and underweight.

The results showed no differences in child outcomes among the various groups. Truta says that children of women who remained on infliximab experienced no more congenital abnormalities than those children whose mothers’ stopped, and they met all developmental milestones.

“We want women to remain on infliximab throughout the pregnancy because their health is ultimately the biggest factor, and it influences the health of the baby.”

Truta says more research now needs to be done with other biologics, which have different half-lifes and are administered at different intervals.

“IBD is a disease of a century,” she says, because it follows the industrialization of the society and westernized diets. “So we are investing a lot of time, money and resources to finance research. We’re making progress, but we’re not there yet.”