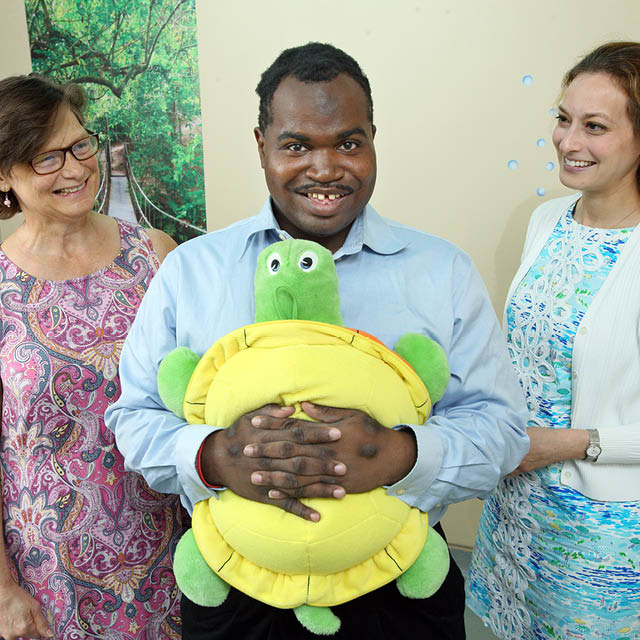 Carol Orth embraces a stuffed turtle that vibrates as she grasps it tighter. It’s just one of the props the psychotherapist and clinical supervisor of the Johns Hopkins Adult Autism and Developmental Disorders Center encourages patients with autism spectrum disorder (ASD) to pick up when they feel agitated. Murals with beach scenes offer calm. Whiteboards encourage interaction during therapy sessions. Reams of Bubble Wrap entice clients to pop plastic mounds to release tension.

Demand for services such as these at the spacious new outpatient facility adjacent to the Johns Hopkins Bayview Medical Center campus continues to rise, given the increasing prevalence of ASD among children: 1 in 59—versus 1 in 166, in 2011. Yet little is known about ASD in adults, a population that continues to grow as these children age and need additional psychiatric and medical care over time.

Now, a new longitudinal study on aging and ASD led by Johns Hopkins clinicians looks at co-occurring illnesses and behavioral and neuropsychiatric symptoms that arise with advancing age.

The retrospective study, which analyzed data collected between 1981 and 2015, is the first to have a relatively large sample size (74 individuals age 30 and older), says geriatric psychiatrist Elizabeth Wise, who co-authored the report with Peter Rabins, former director of the Division of Geriatric Psychiatry and Neuropsychiatry; and Marcia Smith, a local psychologist. The study, published in the Journal of Autism and Developmental Disorders, focuses on a sample of adults who have been part of the same community program—offering early intervention and support—for 20 to 35 years.

The research focused on these clients’ medical, behavioral and neuropsychiatric symptoms during that time. At least three-quarters of the participants have some degree of language impairment, and almost a third needed an oral sedative before medical or dental appointments. More than three-quarters have intellectual disability. 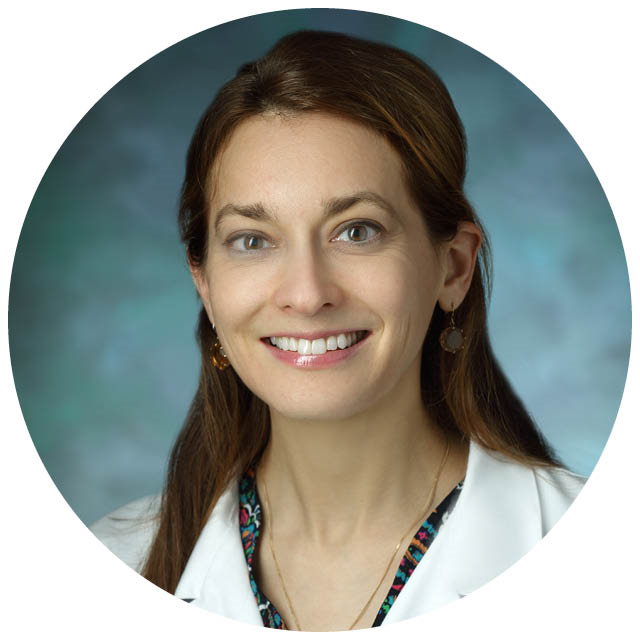 “I think it’s a sign that we highlighted a pretty impaired group of people,” says Wise. Still, the prevalence of challenging behaviors, including self-injury, aggression and wandering, declined significantly. “Whether it was through medication or behavioral programs, we found that behavior problems can be reduced over time.” Twenty years ago, 90 percent engaged in one or more challenging behaviors, compared with 52.7 percent in 2015, says Wise.

Many of these approaches are also underway at Hopkins Bayview’s adult autism center and have proven successful in easing symptoms. Dozens of patients with ASD have been coming to the clinic since the 1990s. Some were initially diagnosed as children at Kennedy Krieger Institute, which has long-standing ties to Johns Hopkins.“It’s been really rewarding to watch these individuals transform over time,” says Orth.

“What sets us apart,” she says about the center that serves some 300 patients, “is that the people we work with have an autism disorder and are treated for mental illness and disability. It’s a very complex picture.” In addition to psychotherapy, medication management and psychosocial rehab, the center offers specialty clinics for schizophrenia, substance use disorder and anxiety. Resources are also available to family members.

Caring for Patients Across the Spectrum 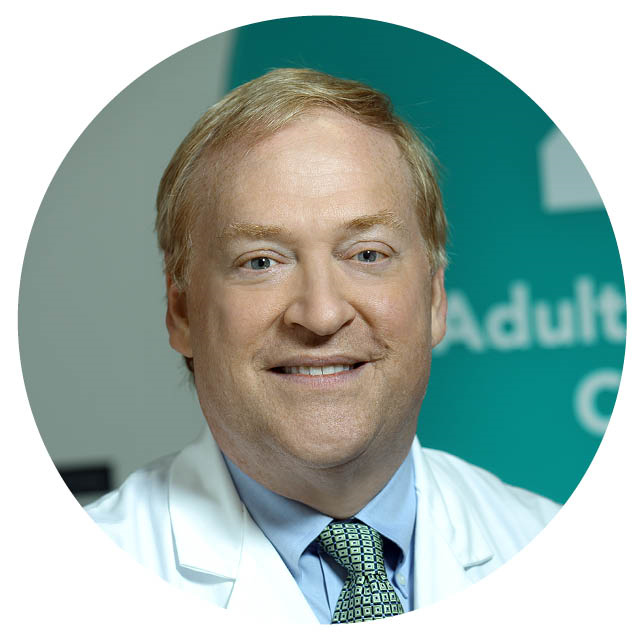 The need for tactile and sensory stimulation is heightened in people with ASD, says Orth. So, it’s not uncommon for her to throw a ball back and forth to a person with ASD—even during an initial meeting with a family. “It’s a nonthreatening way to connect with them and offers them sensory stimulation in the areas of sight, sound and touch,” she says. In small group meetings, people with ASD discuss such things as how to handle an interview or other new situation.

Wise notes that adults with ASD often have severe symptoms, such as aggression and self-injury, that can persist. And recent studies, she says, show that most adults with ASD live in supervised accommodations with fair to poor social outcomes. Few are employed full time, and there’s great demand for more services for aging adults on the spectrum.

But many adults with ASD, says Wise, are highly intelligent and accomplished. She and Orth recently started working with a retired surgeon with ASD, for example, who’s had trouble adjusting to the social world after leaving the workplace. In every situation, the center’s team of psychiatrists, psychotherapists and occupational therapists work in concert with the individual and/or that person’s care team to assess severity of symptoms and level of function, and to create treatment plans and interventions to meet his or her specific needs. The plan includes both individual and group sessions.

“There’s never a dull day here,” says Eric Samstad, medical director of the center.“We need to accept that we’re not going to cure anyone, but overall, we are improving quality of life.” And, though lack of engagement can be intimidating, he adds, “If you make the effort to get to know these patients, they warm up to you. They really appreciate it.”

For Orth, success comes when she’s made a connection, “or when they recognize me and feel safe—giving me a high-five, or a wave,” she says. “Tuesday afternoons are the best; the group session begins at 3, but people show up at 2 and start engaging in the lobby.”