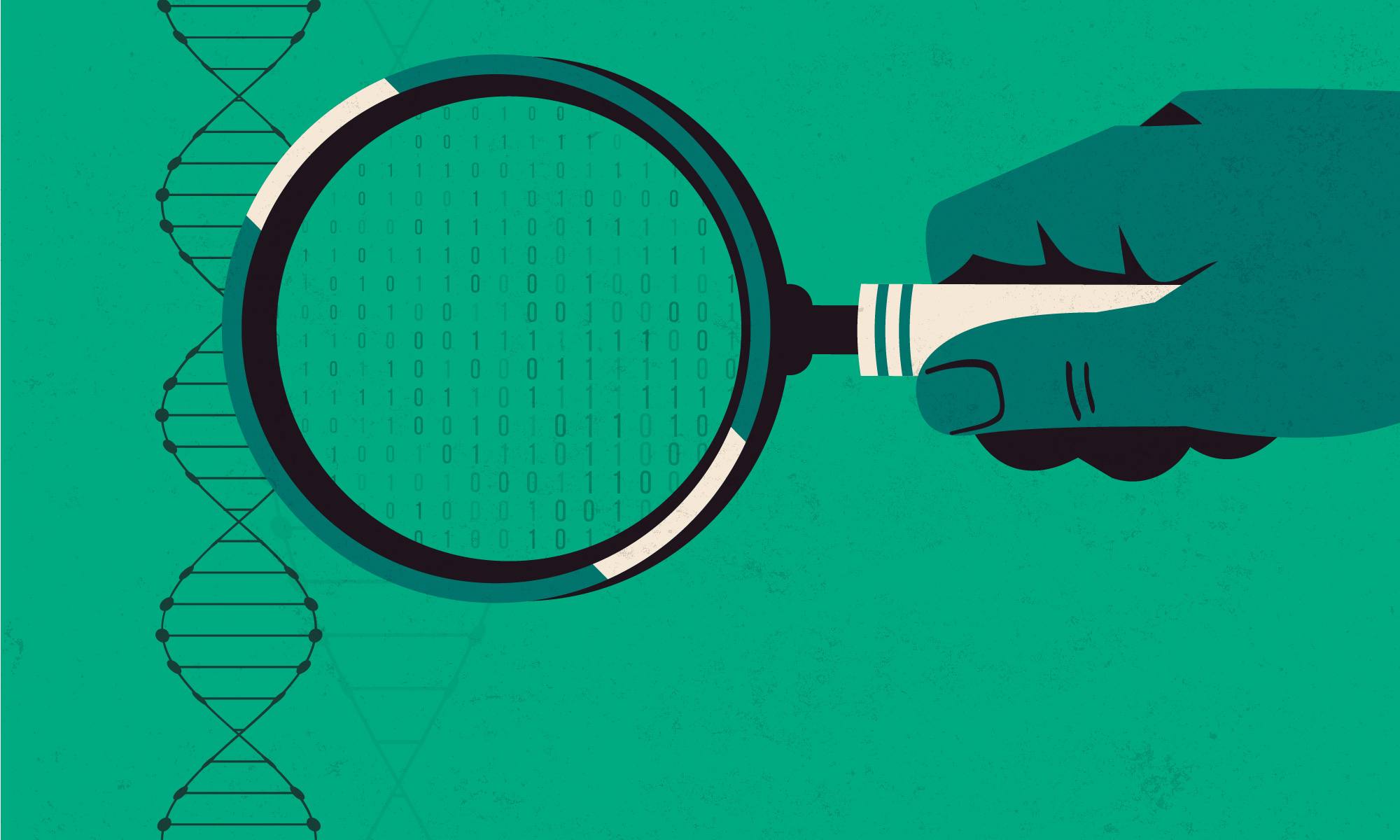 An algorithm developed by researchers at Johns Hopkins makes it easier and faster to spot similarities in how patients’ bodies respond to autoimmune diseases. Called Spotgear, it’s one of many precision medicine tools being developed at Johns Hopkins that tap data to define patient subgroups. The goal is to provide treatments tailored to patients’ immune responses.

Developed by biostatisticians Scott Zeger and Zhenke Wu in collaboration with researcher Livia Casciola-Rosen and Antony Rosen, vice dean for research, Spotgear relies on complex calculations — including a type called Markov Chain Monte Carlo — to detect patterns in the autoantibodies of patients with scleroderma, an autoimmune disease that causes hardening of the tissues.

Spotgear processes images of antibodies to identify and compare the presence or absence of signature patterns. Separate software then sorts the data to form clusters of patients who have common findings.

Before Spotgear, researchers used their bare eyes to scrutinize X-ray films of patient autoantibodies, relying on their memory to find similarities.

“If you think of samples from over 2,000 different patients with autoimmune disease analyzed on hundreds of pieces of  X-ray film, it’s really hard to remember details from one set and extrapolate them all the way through,” says Casciola-Rosen. “That’s when we realized we needed something more mathematical.”

Casciola-Rosen is using Spotgear to investigate how different scleroderma autoantibodies determine the likelihood that a person will develop cancer — scleroderma patients have a greater risk of cancer than the general population. With this information, they could be appropriately screened for cancer and monitored during follow-up visits. Casciola-Rosen expects Spotgear to work for other autoimmune diseases as well.

The research has been published in the journal Biostatistics, and the team has made the algorithm publicly available. Wu now works at the University of Michigan.

Development of Spotgear was supported by a grant from the Scleroderma Research Foundation, and the team has been awarded a National Institutes of Health research project grant to further refine Spotgear and implement its use.

Zeger, who is also the director of Hopkins inHealth, says that were he at a different institution, it’s unlikely he’d have the opportunity to work on such a project.

“Johns Hopkins is a place where experts in various kinds of technologies and basic sciences work hand in hand with clinical scientists and clinicians,” Zeger says. “We would have never thought of this problem on our own.”