An Innovation in Neurosurgical Simulation

December 1, 2017
“In the future, doctors might create models for a variety of other conditions with 3D-printed parts that can be swapped out after they’ve been used.” –Alan Cohen

Interest in minimally invasive procedures has surged across nearly all fields of medicine due to their potential benefits, including less manipulation of delicate tissues, lower blood loss and risk of infection, and shorter recovery times for patients. However, says Alan Cohen, director of Johns Hopkins’ Division of Pediatric Neurosurgery, there’s no training method that truly mimics the circumstances in which these techniques take place.

“If you’re the patient, you don’t want the doctor to be operating on you as a test case, but the conventional ways to teach minimally invasive techniques are suboptimal,” says Cohen, whose research lab focuses on developing new minimally invasive instruments and methods.

Cadavers, which typically play a large role in surgical training, aren’t the best fit, he explains—not only are they scarce, expensive and not reusable, they also rarely simulate a patient’s exact condition. Additionally, the brains of cadavers are stiff and don’t pulsate like living brains. 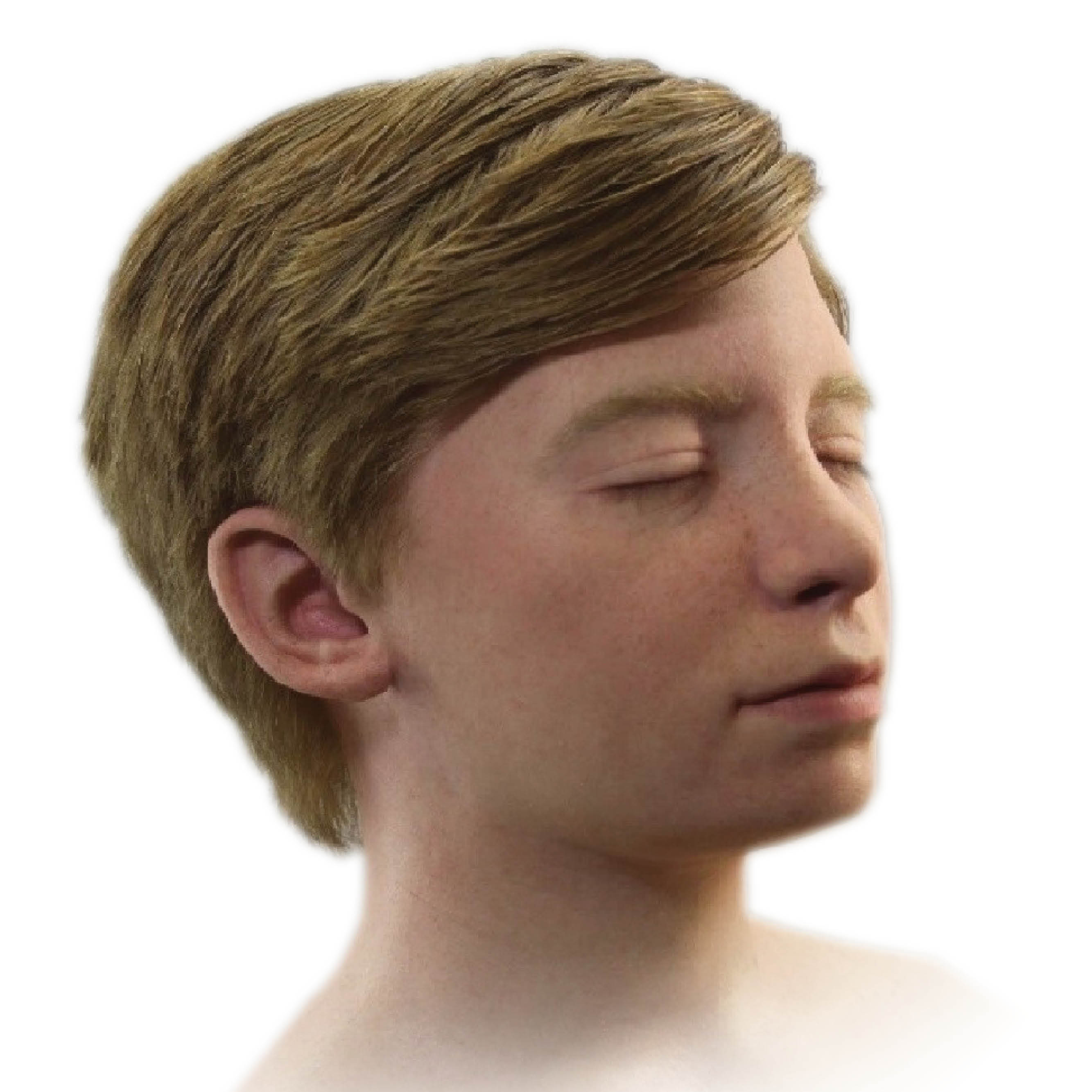 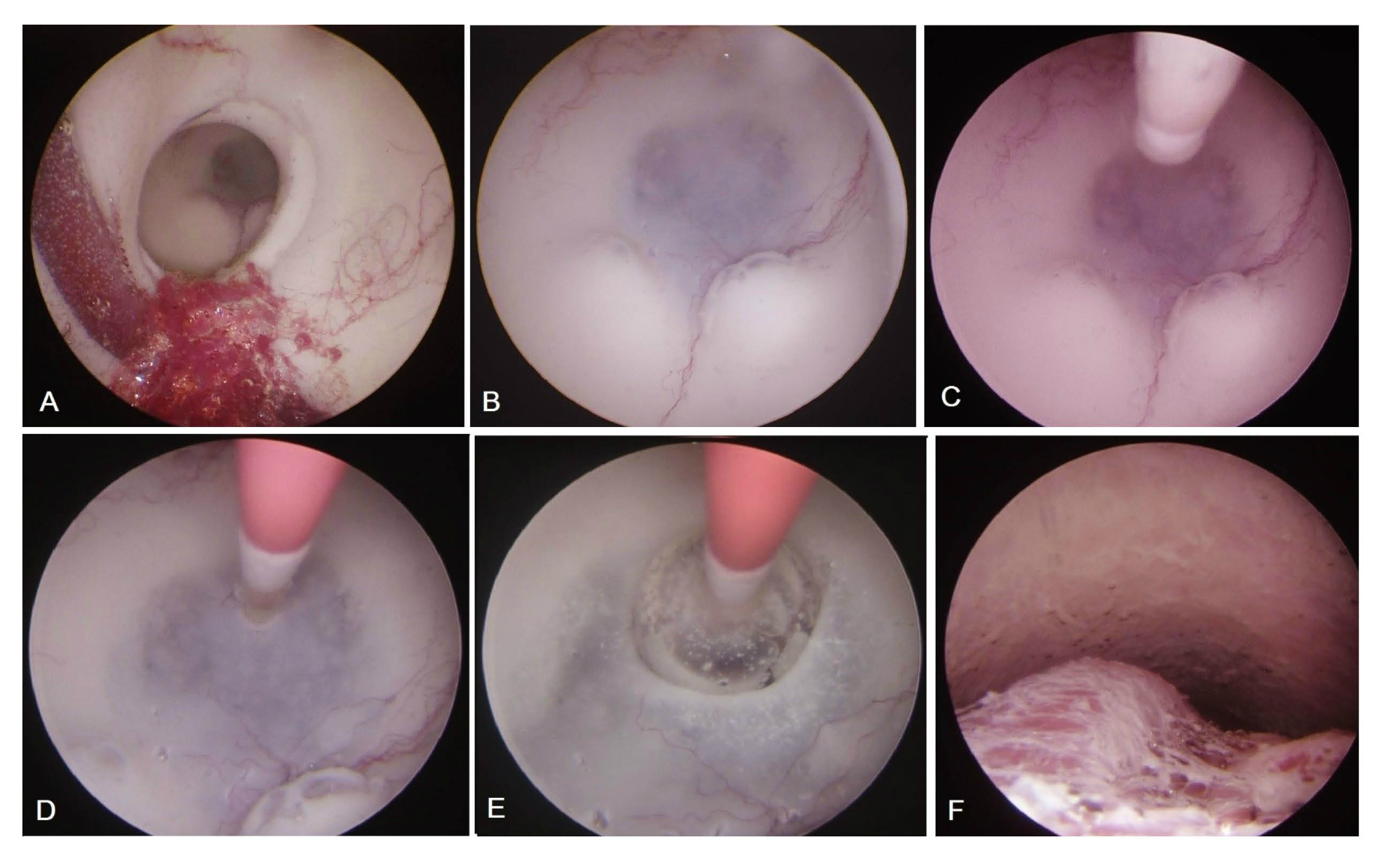 The new model simulates a child’s head with hydrocephalus resulting from aqueductal stenosis between the third and fourth ventricles. The model’s brain and blood vessels pulsate and cerebrospinal fluid circulates, as illustrated in these figures above.

In work done at the Simulator Program at Boston Children’s Hospital, Harvard Medical School, Cohen and his colleagues sought a better way to train by combining the expertise of a variety of fields: neurosurgery, simulation engineers, three-dimensional printing, and special effects from Hollywood. The result is an extremely realistic model that can be used repeatedly to simulate different conditions.

The effort to create this model took place over years through a collaboration with a Hollywood-based team that focuses on special effects makeup and specialty costumes, often using 3D printing.

Leaning on Cohen’s and his colleagues’ expertise on the inner anatomy and using their own expertise on outer appearance, the team crafted a model of an approximately 14-year-old child’s head with hydrocephalus resulting from aqueductal stenosis between the third and fourth ventricles. The model’s brain and blood vessels pulsate and cerebrospinal fluid circulates, just as they do in real patients.

A recent study, published in Journal of Neurosurgery: Pediatrics, showed that experienced surgeons watching blinded videos could distinguish between trainees and other well-trained surgeons performing an endoscopic third ventriculostomy to resolve this condition based on their handling of instruments, economy of movement, and other factors - an important proof of principle that the model achieves its goal of simulating real surgery.

Even the journal was fooled when Cohen and his colleagues submitted photos for publication. “They wrote back,” he says, “and said we’ve accepted the article but can’t print it without consent of the patient.”

Cohen notes that, in the future, doctors might create models for a variety of other conditions with 3D-printed parts that can be swapped out after they’ve been used. They might also use a patient’s own MRI images to render models exactly like a patient’s own condition.

“It’s like a golfer or a batter taking a practice swing,” he says. “The more trainees and experienced surgeons can prepare, the safer and better these minimally invasive techniques will be.”