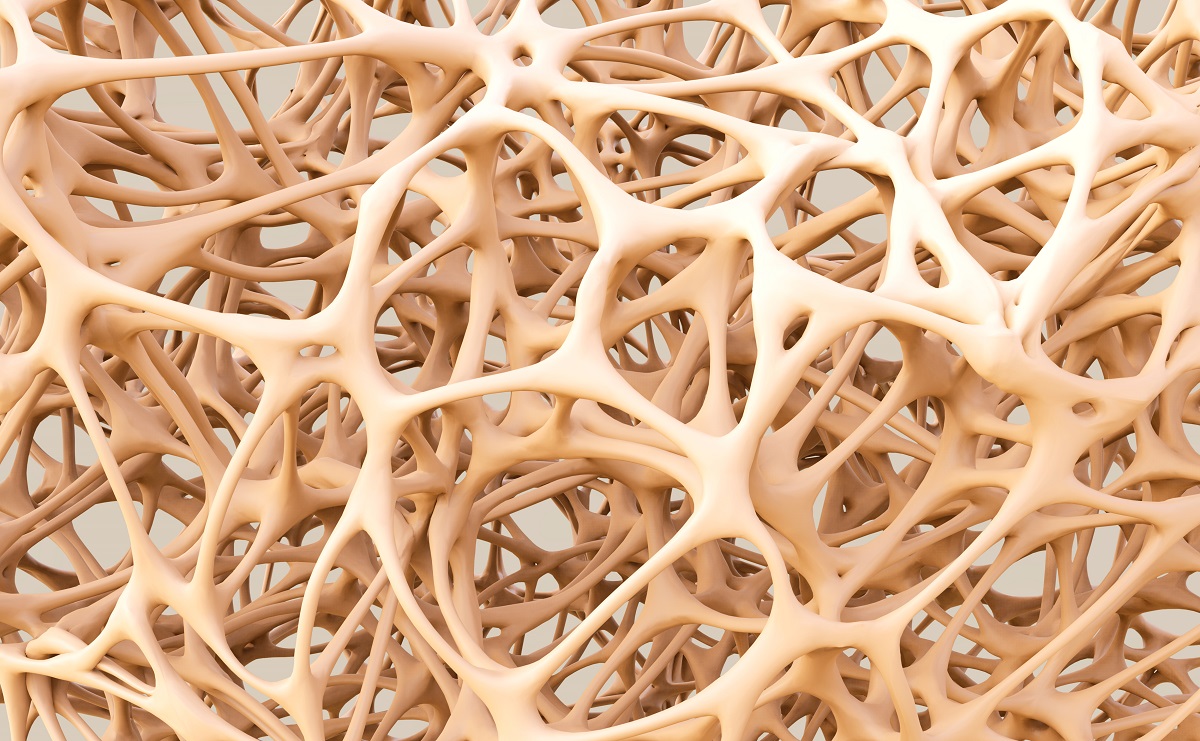 For the retrospective analysis on the role medications play in bone health, the team used a clinical research database that stores data on approximately 3,000 patients with spinal cord injuries.

For the retrospective analysis, the team used a clinical research database that stores demographic, injury, therapy and clinical outcome measurements on approximately 3,000 patients with spinal cord injuries. Clinicians at the International Center for Spinal Cord Injury (ICSCI), a program shared by the Johns Hopkins Department of Physical Medicine and Rehabilitation and the Kennedy Krieger Institute, have been recording patient data since 2005.

“We were ahead of our time 15 years ago with the database,” says Cristina Sadowsky, clinical director of the center and one of the authors on the study. “Now we are beginning to see the fruits of our efforts.”

The team first searched the database for male patients who were 21 and older, with traumatic complete or incomplete spinal cord injury, and who were evaluated at the center between June 2005 and June 2015. Of the 279 men who fit the criteria, 76% had low bone mass. When compared with the 24% of patients with normal bone mass, the researchers found no association to the factors typically known to predispose people to low bone mass, such as age, race and history of previous fractures. 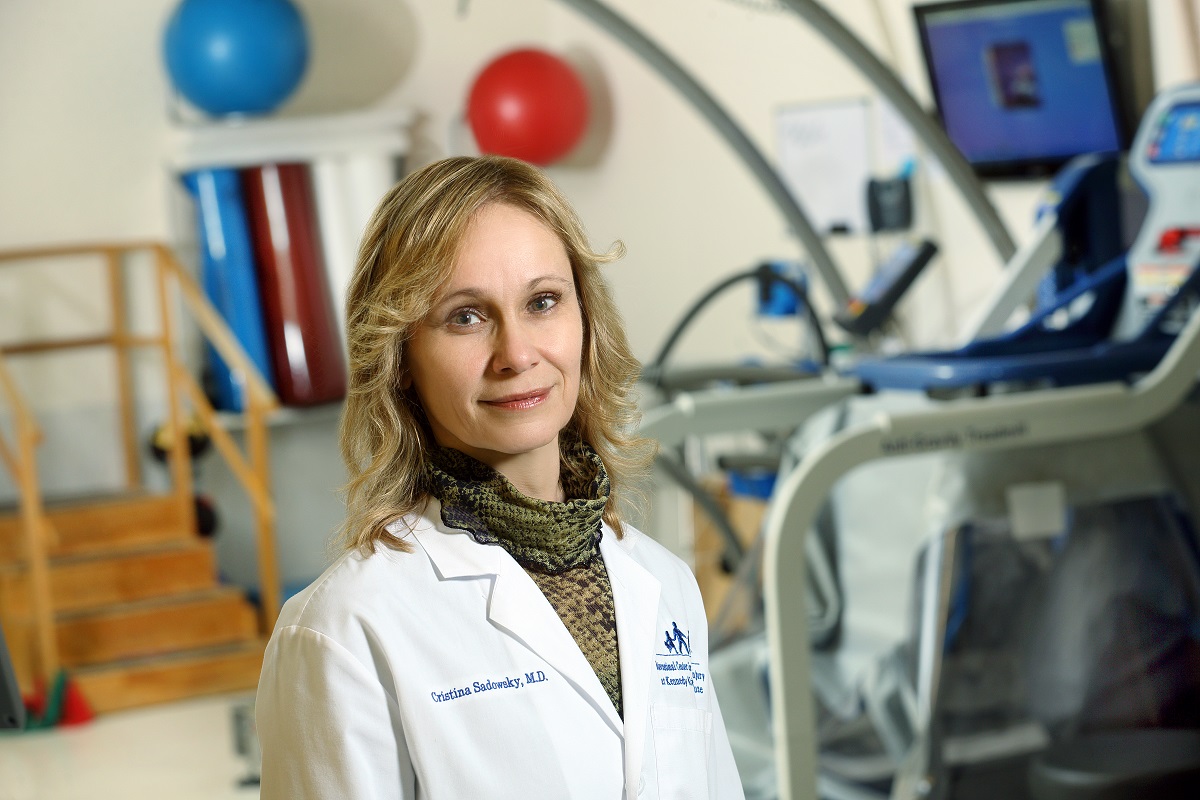 “Bone loss is a complex process that can include neurological changes induced by paralysis, limited physical activity and medications.”
– Cristina Sadowsky

However, two significant risk factors for low bone mass did emerge: having paralysis for more than a year and having tetraplegia. The team also found anticonvulsants and bisphosphonates were more commonly used by individuals with low bone mass.

“It can be surprising because we don’t tend to think young males have bone loss, but they do,” says Sadowsky. “Bone loss is a complex process that can include neurological changes induced by paralysis, limited physical activity and medications.”

The correlation between anticonvulsive medications and low bone mass is important, say Kokorelis and Sadowsky; similar research in 2013 found anticonvulsants in SCI patients to be associated with an increased risk of fractures.

Kokorelis suggests clinicians consider the results of the analysis when choosing medications for patients with SCI, who are expected to live between eight and 53 years after the onset of paralysis. “We can’t control the time since their injury or whether they have tetraplegia, but medication is something that providers can control,” she says.

Since 2007, the clinical research database at ICSCI has been used for three published studies and numerous poster presentations. A current project is looking at the neurologic and functional outcomes of children with acute flaccid myelitis over time.