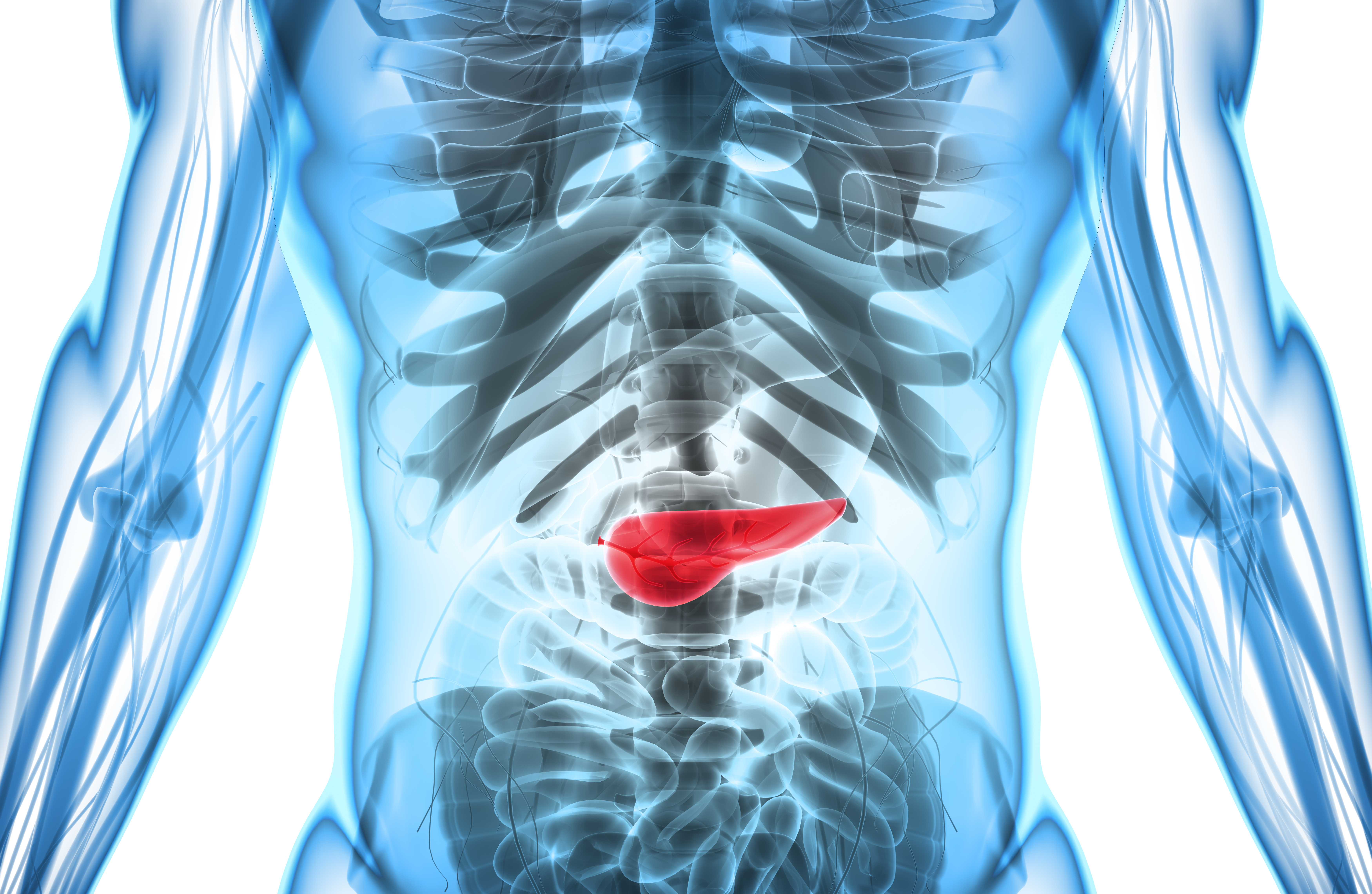 Vikesh Singh, director of the Johns Hopkins Pancreatitis Center, says chronic pancreatitis is overdiagnosed. He and his colleagues work on abdominal pain treatments that avoid opioids and address the complexity of the body and brain’s circuitry.

“Chronic abdominal pain syndrome has a myriad of potential causes,” he says. “A lot of practitioners rely heavily on imaging studies and endoscopy to make a diagnosis of chronic pancreatitis. But the reality is that we’re looking at just one aspect of a disease that’s actually a syndrome.”

Singh, the director of the Johns Hopkins Pancreatitis Center, says there’s a lot more to abdominal pain than an inflamed pancreas. Since there is no universally accepted criteria to diagnose chronic pancreatitis, Singh says that the condition is overdiagnosed.

Changes in the pancreas’ function and appearance are common as we age, says Singh. On scans, those changes can look abnormal, often leading to misdiagnosis.

Singh says that ERCP, endoscopic ultrasound and surgical procedures are great tools; but if the diagnosis is flawed, they’ll produce less-than-optimal results. “That’s what we’re seeing more and more,” he says.

“As we know, those can be dangerous for chronic conditions,” says Singh, who is working with his Johns Hopkins colleagues in other specialties on chronic abdominal pain treatments that don’t avoid the use of opioid analgesics. 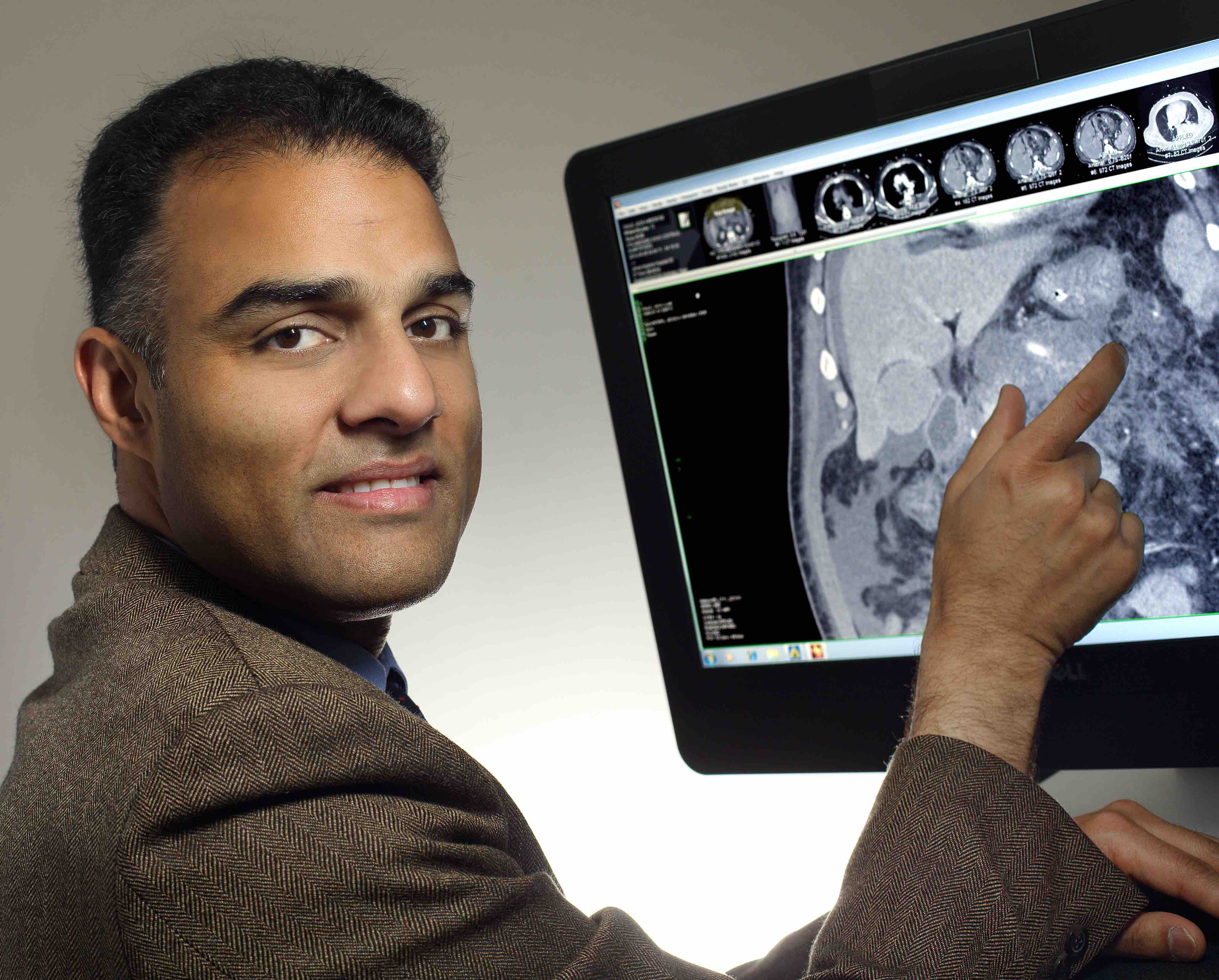 "Patients with back or knee problems can receive injections and other procedures to help alleviate discomfort. But it’s much more complicated with abdominal pain.” –Vikesh Singh

“Patients with back or knee problems can receive injections and other procedures to help alleviate discomfort,” says Singh. “But it’s much more complicated with abdominal pain because of the way it connects into the body and brain’s ‘central circuitry.’”

Singh compares prescribing opioids for chronic abdominal pain to swatting a fly with a skyscraper instead of a fly-swatter.

“More and more, we’re looking to neuromodulators because they tackle pain at its source,” he says.

Drugs often used to treat depression or anxiety, says Singh, can be useful alternatives to the “blunt instrument” of opioids. By managing the neural network that carries pain signals to the brain, Singh says patients can find relief without the dangers of opioid dependence and abuse.

“Because if your pain is already in the central nervous system, then no matter what we do in the belly, it’s not going to fix it,” Singh says.

A recent large survey study found that nearly 10 percent of respondents met the criteria for a functional bowel disorder. Click to Tweet