Case Study Illustrates How Schizophrenia Can Often Be Overdiagnosed 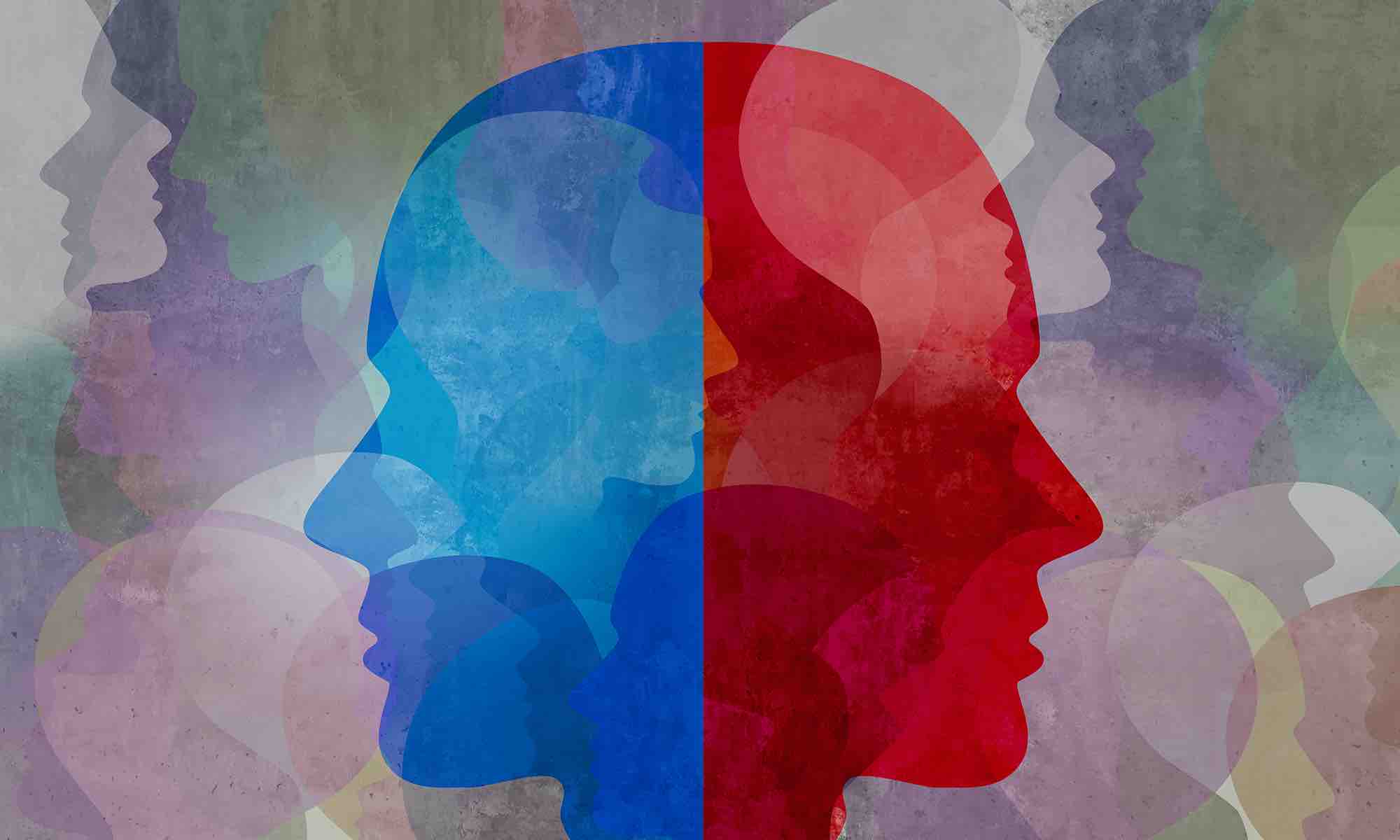 Making a diagnosis of schizophrenia requires careful evaluation because the disorder involves much more than what patients perceive as hallucinations.

Study author Russell Margolis, director of the Johns Hopkins Schizophrenia Center, answers questions on misdiagnosis of the condition and reiterates the importance of thorough examination.

It’s not uncommon for an adolescent or young adult who reports hearing voices or seeing things to be diagnosed with schizophrenia, but using these reports alone can contribute to the disease being overdiagnosed, says Russell Margolis, clinical director of the Johns Hopkins Schizophrenia Center.

Many clinicians consider hallucinations as the sine qua non, or essential condition, of schizophrenia, he says. But even a true hallucination might be part of any number of disorders — or even within the range of normal. To diagnose a patient properly, he says, “There’s no substitute for taking time with patients and others who know them well. Trying to [diagnose] this in a compressed, shortcut kind of way leads to error.” 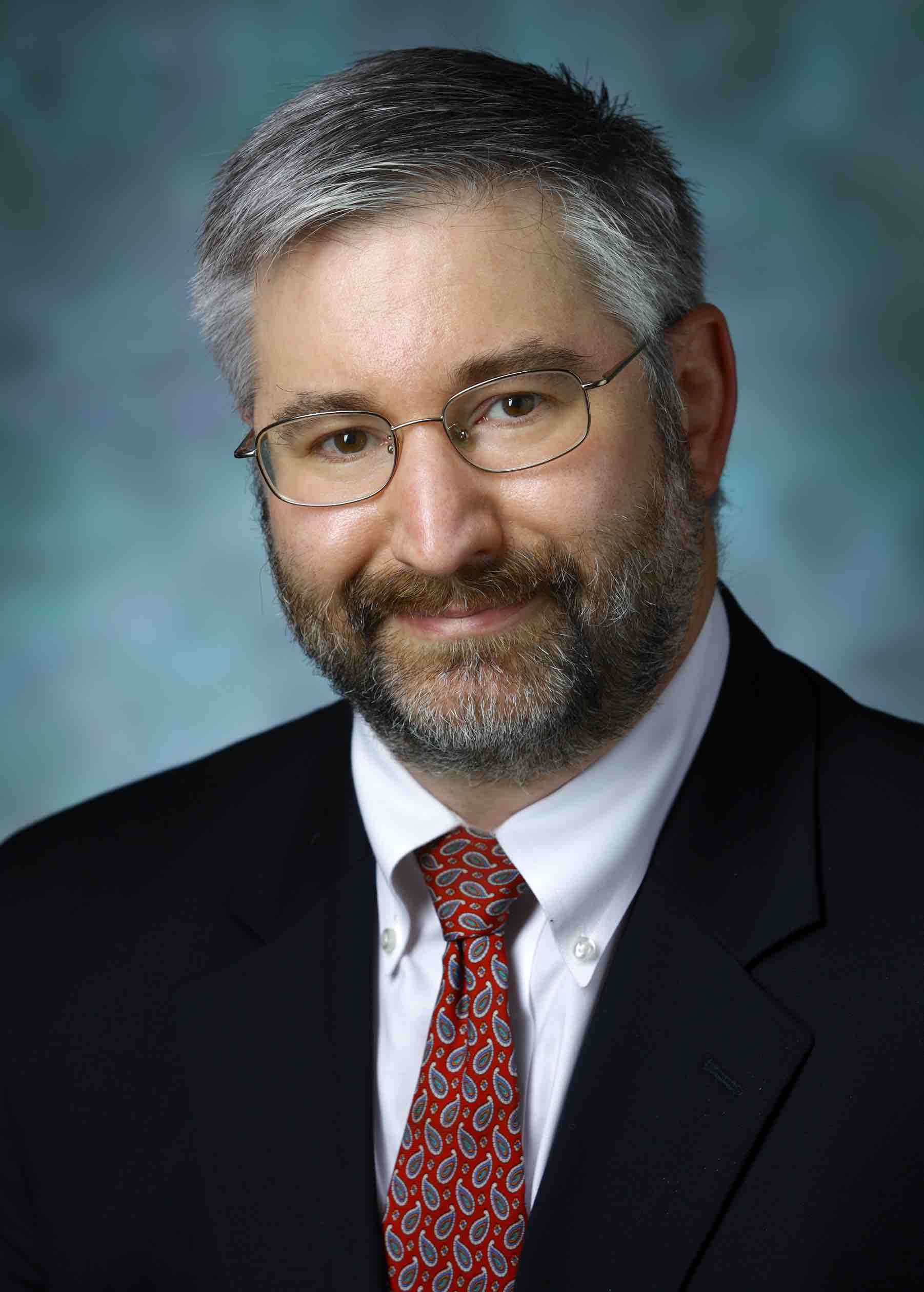 “One can’t make a diagnosis based just on a hallucination; the diagnosis of disorders like schizophrenia is based on a constellation of symptoms.”—Russell Margolis

A case study he shared recently in the Journal of Psychiatric Practice illustrates the problem. Margolis, along with colleagues Krista Baker, schizophrenia supervisor at Johns Hopkins Bayview Medical Center, visiting resident Bianca Camerini, and Brazilian psychiatrist Ary Gadelha, described a 16-year-old girl who was referred to the Early Psychosis Intervention Clinic at Johns Hopkins Bayview for a second opinion concerning the diagnosis and treatment of suspected schizophrenia.

The patient made friends easily but had some academic difficulties. Returning to school in eighth grade after a period of home schooling, she was bullied, sexually groped and received texted death threats. She then began to complain of visions of a boy who harassed her, as well as three tall demons. The visions waxed and waned in relation to stress at school. The Johns Hopkins consultants determined that this girl did not have schizophrenia (or any other psychotic disorder), but that she had anxiety. They recommended psychotherapy and viewing herself as a healthy, competent person, instead of a sick one. A year later, the girl reported doing well: She was off medications and no longer complained of these visions.

Q: How are anxiety disorders mistaken for schizophrenia?

A: Patients often say they have hallucinations, but that doesn’t always mean they’re experiencing a true hallucination. What they may mean is that they have very vivid, distressing thoughts — in part because hallucinations have become a common way of talking about distress, and partly because they may have no other vocabulary with which to describe their experience.

Then, even if it is a true hallucination, there are features of the way psychiatry has come to be practiced that cause difficulties. Electronic medical records are often designed with questionnaires that have yes or no answers. Sometimes, whether the patient has hallucinations is murky, or possible — not yes or no. Also, one can’t make a diagnosis based just on a hallucination; the diagnosis of disorders like schizophrenia is based on a constellation of symptoms.

Q: How often are patients in this age range misdiagnosed?

A: There’s no true way to know the numbers. Among a very select group of people in our consultation clinic where questions have been raised, about half who were referred to us and said to have schizophrenia or a related disorder did not. That is not generalizable.

Q: Why does that happen?

A: There is a lack of attention to the context of symptoms and other details, and there’s also a tendency to take patients literally. If a patient complains about x, there’s sometimes a pressure to directly address x. In fact, that’s not appropriate medicine. It is very important to pay attention to a patient’s stated concerns, but to place these concerns in the bigger picture. Clinicians can go too far in accepting at face value something that needs more exploration.

Q: What lessons do you hope to impart by publishing this case?

A: I want it to be understood that the diagnosis of schizophrenia has to be made with care. Clinicians need to take the necessary time and obtain the necessary information so that they’re not led astray. Eventually, we would like to have more objective measures for defining our disorders so that we do not need to rely totally on a clinical evaluation.

Learn more about Russell Margolis’ research regarding the challenges of diagnosing schizophrenia.