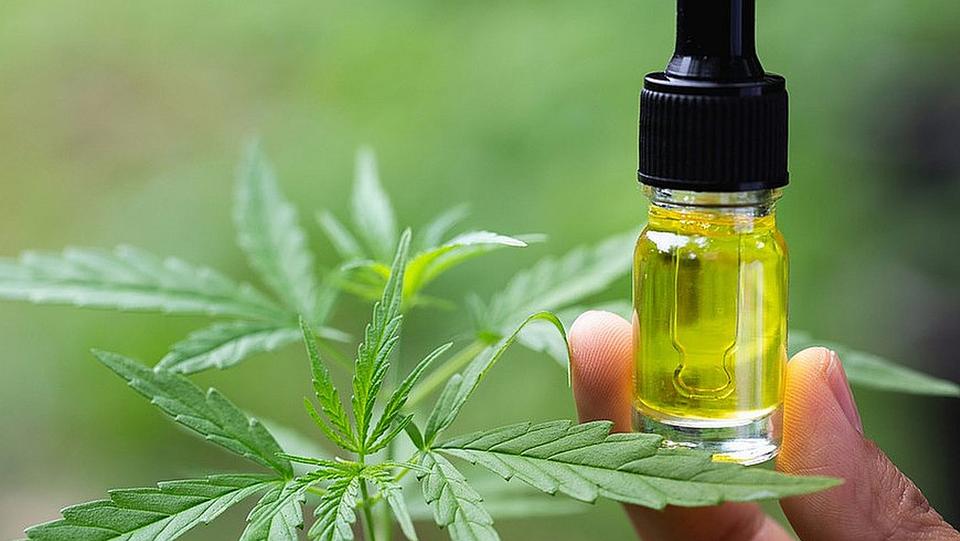 Johns Hopkins Medicine researchers have shown that CBD may reduce the adverse effects associated with anti-seizure medications, and seems to improve other aspects of health and quality of life for patients with epilepsy.
Credit: Public domain image

Artisanal (non-pharmaceutical) cannabidiol (CBD) products have become popular in recent years for their apparent therapeutic effects. CBD — a naturally occurring compound of the cannabis plant legally derived from hemp — is used widely as a naturopathic remedy for a number of health conditions, including epilepsy and seizure disorders. Now, Johns Hopkins Medicine researchers, in collaboration with the Realm of Caring Foundation and other institutions, have conducted an observational study with participant-reported data to better understand the impact these products may have on people with epilepsy.

They found that CBD may reduce the adverse effects associated with anti-seizure medications, and seems to improve other aspects of health and quality of life for patients.

The findings were first published online July 27, 2021, in the journal Epilepsy and Behavior.

“The potential of CBD products for the treatment of seizure disorders goes beyond seizure control alone,” says Ryan Vandrey, Ph.D., professor of psychiatry and behavioral sciences at the Johns Hopkins University School of Medicine. “In our study, we saw clinically significant improvements in anxiety, depression and sleep when patients with epilepsy initiated therapeutic use of artisanal CBD products.”

Epilepsy, one of the most common nervous system disorders affecting people of all ages, is a neurological condition characterized by recurrent seizures. Treatment for epilepsy includes anti-seizure medications and diet therapy, such as forms of the ketogenic diet. Surgery may be an alternative treatment, especially when medications or diet fail to control seizures, or if drug side effects — including dizziness, nausea, headache, fatigue, vertigo and blurred vision — are too difficult for a patient to tolerate.

Epidiolex, a pharmaceutical formulation of CBD is approved by the FDA to treat three types of rare seizure disorders (Dravet syndrome, Lennox-Gastaut syndrome and tuberous sclerosis complex), but is not approved for the many other types of epilepsy. As a result, patients with other forms of epilepsy often seek alternative forms of CBD, including those evaluated in the new study.

For their evaluation, the researchers analyzed data gathered between April 2016 and July 2020 from 418 participants — 230 women and 188 men — with 205 (49%) at least age 18 and 213 (51%) age 18 or younger. The participants included 71 adults with epilepsy who used artisanal CBD products for medicinal purposes and 209 who were caregivers of children or dependent adults to whom artisanal CBD products were given. The control group consisted of 29 adults with epilepsy who were considering the use of CBD products and 109 caregivers who were considering it for a dependent child or adult patient.

Participants completed a web-based survey that included questions regarding quality of life, anxiety and depression, and sleep. They were prompted via email to complete follow-up surveys at three-month intervals for 14 months.

Both adult and youth (18 years or younger) CBD users reported better quality sleep, compared with their peers in the control groups.

Importantly, 27 patients in the control group at the start of the study started using artisanal CBD products later in the study. After starting CBD, these patients reported significant improvements in physical and psychological health, as well as reductions in anxiety and depression.

Participants also were asked about possible adverse effects related to their CBD use. Among the 280 users, the majority (79%) did not report any adverse effects. The remaining reported negative factors such as drowsiness (11%), high or prohibitive product cost (4%), worsening of epilepsy symptoms (4%), concerns about legal issues (3%) and worries about problematic drug interactions (1%).

Vandrey says further research is needed to understand how these findings can best be applied to helping people with epilepsy. In the interim, he says, patients should consult with their physician before trying CBD products.

“Our hope is to do controlled clinical trials to better inform clinical decision making and identify specific formulations that are most beneficial to patients,” he says.

Along with the Realm of Caring Foundation, researchers from Kennedy Krieger Institute, the Medical University of South Carolina and the Canopy Growth Corporation also contributed to the new study.