It’s been well-known for millennia that stressful events exert important influences on human behavior. Patients with clinical depression are no exception, and when their depression is severe, they have higher rates of suicide.

Bringing new scientific insight to these long-established observations, however, is recent work by Zachary Kaminsky and his collaborators, who have identified a protein, SKA2, that appears to be a link in the stress response pathway.

Although any clinical application is likely many years in the future, says Kaminsky, the studies are providing an intriguing window on how differences in individuals’ stress responses may affect their behavior and their inclination to respond maladaptively to stressful events.

What Kaminsky and his team - whose research in Johns Hopkins’ Department of Psychiatry and Behavioral Sciences focuses on identifying epigenetic factors underlying mood disorders - have found is that SKA2 and epigenetic regulation of the gene that makes it are reduced in postmortem brains of suicide victims. They have also shown in living patients with depression that one form of the gene for SKA2 has been partially shut down by the epigenetic mechanism known as methylation (the most common way in which a gene can be inhibited or “turned off”) in depressed patients with suicidal ideation.

Normally, adrenaline and the stress hormone cortisol flood through the body under stressful conditions, and when the stress subsides, a normal SKA2 protein helps shut down cortisol secretion. Many of the brain samples of people who have attempted or died by suicide, says 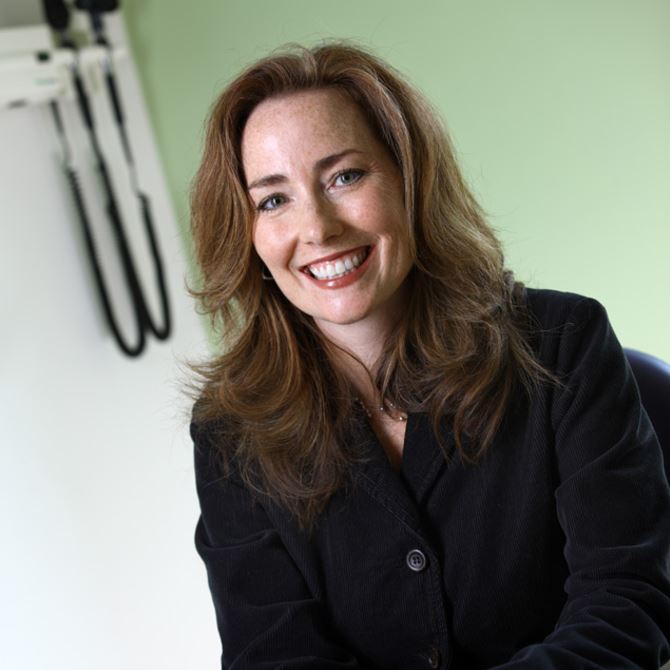 “The overall U.S. suicide rate has been relatively stable for the past 60 years, suggesting that we need novel approaches to suicide prevention, including clinical and biomarker data to one day identify people at risk for proactive outreach and early intervention.” - Holly Wilcox, psychiatric epidemiologist and co-chair of the National Network of Depression Center's Suicide Prevention Task Group

Kaminsky, have abnormal SKA2 expression in their prefrontal cortex - the part of the brain involved in suppressing negative thoughts and

impulsive behavior. While comparing blood and postmortem brain samples from healthy people and those with a history of psychiatric disorders, Kaminsky found in a small study sample that levels of a specific epigenetic alteration in SKA2 were considerably elevated in those who died by suicide. A DNA methyl group that wasn’t supposed to be there had added itself to the gene.

“We think SKA2 methylation may be causing a failure of the brain to shut down the stress response,” says Kaminsky.

Using an existing patient data set of DNA methylation at SKA2, the researchers found that trauma or emotional abuse dating back many years may interact with SKA2 gene DNA methylation. The resulting biological changes appear to modulate the sensitivity of the brain’s stress circuitry.

Wilcox points out that the field of epigenetics - and understanding precisely how genes control behavior and get switched on and off - “seems to add another layer of complexity to our understanding of how genetic and environmental factors influence risk for suicide.”

Kaminsky, however, envisions a day in the future when a combination of clinical and biological information will be used to guide treatment decisions. “Bit by bit,” he says, “we’re putting together pieces of this puzzle.”