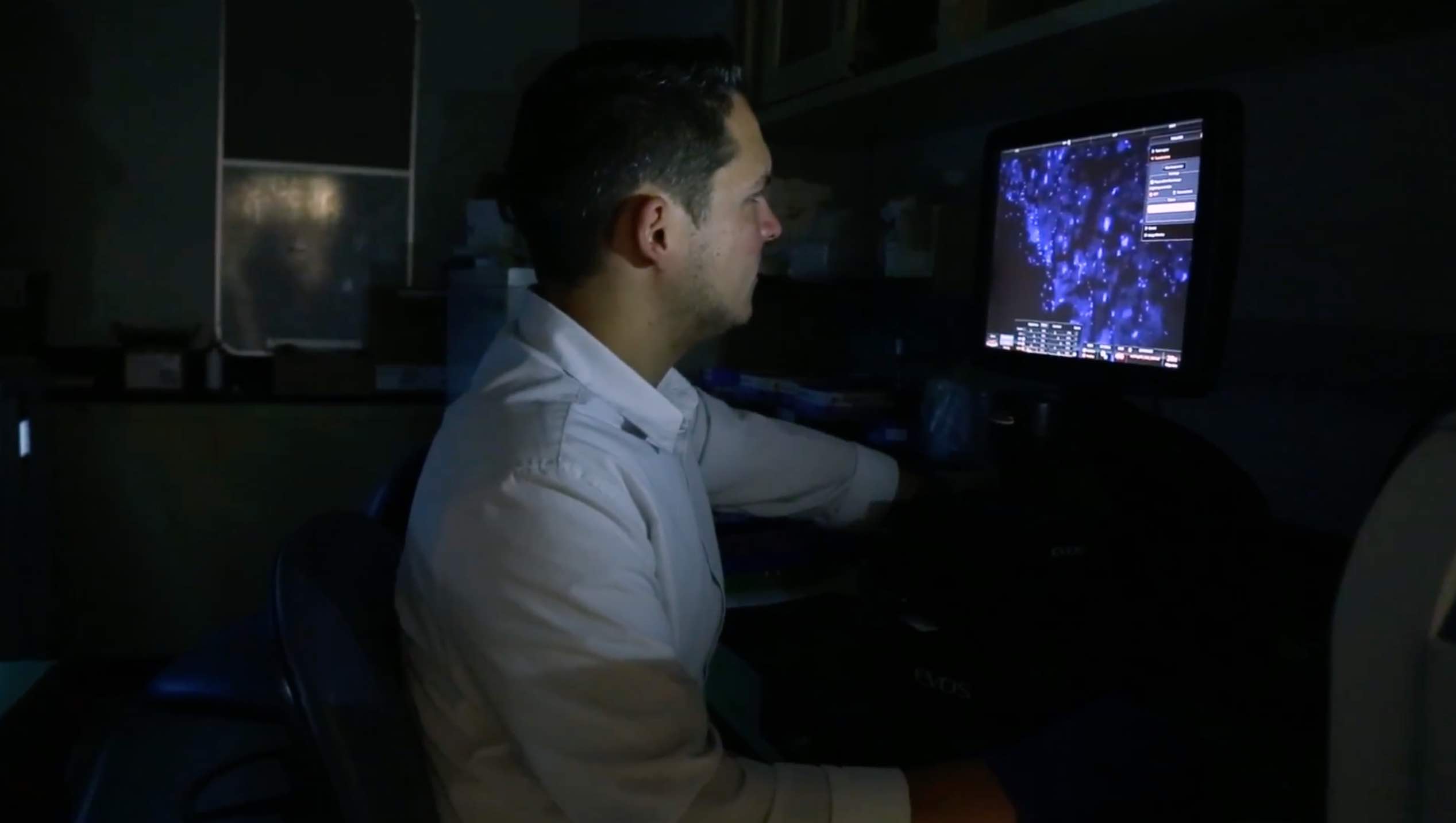 Predictive program projected to save lives and reduce unnecessary surgeries

Combining a wealth of information derived from previous studies with data from more than 500 patients, an international team led by researchers from Johns Hopkins has developed a computer-based set of rules that more accurately predicts when patients with a rare heart condition might benefit—or not—from lifesaving implanted defibrillators. The new research, published online on March 27 in the European Heart Journal provides physicians with a risk prediction tool that will identify patients most likely to benefit from the protection provided by an implantable defibrillator while preventing a fifth from receiving unnecessary—and potentially risky—surgery to place the devices.

An estimated 1 in 5,000 people have arrhythmogenic right ventricular cardiomyopathy (ARVC), a complex, multigene, inherited disease of the lower heart chambers that can cause deadly arrhythmias, or irregular heartbeats. Although rare, it’s a very frequent cause of sudden death in young adults, according to the new study’s leaders. The average age of diagnosis is 31, although it can emerge from adolescence through middle age.

ARVC can be effectively managed in many cases with an implantable cardioverter-defibrillator (ICD), a device that detects electrical abnormalities in heart muscle and immediately shocks the heart to re-establish normal rhythm. ICDs prevent sudden cardiac death and save lives. But these devices come with risks and side effects, according to co-lead investigator Cynthia A. James, Ph.D., assistant professor of medicine in the Division of Cardiology and a certified genetic counselor at the Johns Hopkins University School of Medicine. The devices may deliver inappropriate shocks when patients aren’t experiencing life-threatening arrhythmias. And the ICD itself or pacemaker leads placed in the heart to deliver a shock may fail over time, necessitating replacement with surgery. Infections brought on by these devices—and even just wearing out the device’s battery with time—also require replacement, hospitalizations and expense, she adds.

Jasonee was diagnosed with Arrythmogenic Right Ventricular Dysplasia/Cardiomyopathy (ARVD/C) in 2012. After a sudden dramatic cardiac event, a series of doctors in her hometown struggled to identify a diagnosis and recommend solutions. She found experts at Johns Hopkins, who quickly determined her condition was a rare familial disorder that causes sudden cardiac death in young, apparently healthy individuals. Now receiving proper treatment and observation, Jasonee and her family feel reassured and confident that this condition is manageable and under control, allowing her to live a full and rewarding life with her young son.

“Because patients develop this condition at such a young age, they typically need several ICD replacements over the course of their lives,” adds James, who is also a member of the Precision Medicine Center for Excellence for Arrhythmogenic Right Ventricular Cardiomyopathy (ARVC) and Complex Arrhythmias, part of Johns Hopkins InHealth, the precision medicine effort at the Johns Hopkins University School of Medicine. “For ARVC patients, getting an ICD is a big decision with serious consequences.”

“If someone is at risk of sudden cardiac death, you don’t want to miss the chance of putting in a lifesaving device. But you also don’t want to put it in if that risk is not worth taking,” says Hugh Calkins, M.D., professor of cardiology at the Johns Hopkins University School of Medicine and director of the Electrophysiology Laboratory and Arrhythmia Service at The Johns Hopkins Hospital. “This new model can help doctors and patients decide better if an ICD is warranted on a case-by-case basis,” he adds.

The new algorithm was developed, the researchers say, because while physicians are generally in agreement that patients who experience a life-threatening arrhythmia qualify for an ICD, it’s been unclear whether patients who haven’t yet experienced this event should get one for prevention.

Previous studies identified several risk factors for having life-threatening arrhythmias in ARVC patients, but each study had such relatively small numbers of patients that individually they weren’t useful as a comprehensive model to predict benefit from an ICD, says Calkins, who is also a member of the Precision Medicine Center for Excellence for ARVC and Complex Arrhythmias.

To address that shortcoming, James, Calkins and their colleagues pooled medical record data from 528 patients in five registries based at 14 academic medical centers in the U.S. and Europe. The group was nearly evenly split between male and female and between North America and Europe. None had yet experienced a life-threatening arrhythmia.

Then, using risk factors derived from published previous studies—including age, sex, fainting from heart-related causes, nonsustained abnormal heart rhythms, number of abnormal beats (called premature ventricular complexes) within 24 hours, and cardiac function—they developed a computer-based mathematical set of consistent rules to try to predict whether any of the 528 patients might undergo a serious arrhythmia over time.

Over nearly five years of follow-up, just over a quarter of these patients experienced a dangerous arrhythmia, and 18 patients died.

The researchers found that their model accurately accounted for which patients would have life-threatening events. No patient with a five-year, model-predicted risk of 5 percent or less had a serious arrhythmia. More than 95 percent of arrhythmias occurred in people with at least a 15 percent five-year risk.

When the researchers compared their prediction accuracy rates with outcomes using a current consensus-based ICD placement algorithm, they found that about 20.6 percent of recommended ICD placements would have likely been unnecessary.

“We believe our findings and the risk calculator we have developed have the potential to contribute to personalized medicine and to high value health care efforts emerging throughout medical care,” says Calkins.

James and Calkins say it can cost $20,000 to implant an ICD and a similar amount of money to replace the device when the battery wears out five to 10 years later.

While results of their study seem promising, the researchers caution that because they were derived from patient registries at hospitals that specialize in treating this condition, and include many patients who carry mutations in the same ARVC gene (PKP2), the results may not match those from a community-derived population or patients who carry other types of ARVC-causing mutations. The researchers plan to validate this model in other patient populations.

In conjunction with this new publication, James and Calkins add, the team has developed a free app that will allow doctors and patients to rapidly input medical data to calculate personal risk, easing the decision-making process.

“It’s an important and extremely practical tool to come out of this research,” James says.

After publication, the paper can be found at academic.oup.com/eurheartj/article-lookup/doi/10.1093/eurheartj/ehz103.