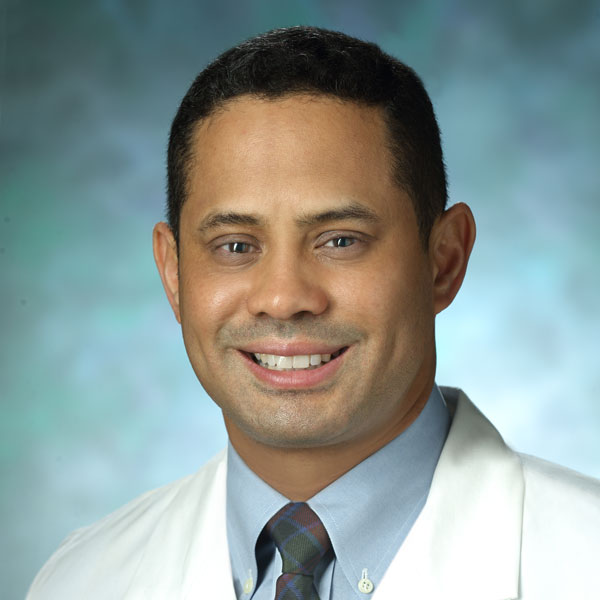 An estimated 1 in 3,500 babies is born with esophageal atresia, otherwise known as an incomplete formation of the esophagus. The condition is typically detected after birth when the infant tries to feed and experiences choking or vomiting. Pediatric surgeons at Johns Hopkins Children’s Center in Baltimore, Maryland, and at Johns Hopkins All Children’s Hospital in St. Petersburg, Florida, have begun dedicated programs to treat and manage patients with this condition and other esophageal diseases as a pediatric surgery subspecialty, especially to evaluate and treat rare and complicated cases.

“We’re collaborating on this and really trying to improve the care of patients nationally by establishing two campuses to help patients with esophageal conditions,” explains Shaun Kunisaki, director of pediatric esophageal surgery at Johns Hopkins Children’s Center. “We have a multidisciplinary care model with pediatric surgeons, gastroenterologists, pulmonologists and otolaryngologists involved in both diagnosis and treatment.”

“We basically will work on any condition in newborns to young adults that affects the esophagus or airway,” adds pediatric surgeon Jason Smithers, who has led the Esophageal and Airway Treatment (EAT) program at Johns Hopkins All Children’s since 2019. “More and more people are recognizing that kids born with congenital problems of either the esophagus or the airway can have numerous and interrelated lifelong issues, and they benefit from a team that can manage those issues, whether it’s needing more than one operation or needing guidance on how to do surveillance or handle problems. Most of the patients we treat need to come back for endoscopies and various treatments over the years, and it’s very helpful to have people doing that who have extensive experience and who can provide consistent long-term care. This is especially true for patients who have had complications or rare forms of esophageal and airway disease.”

Learn how we treat and manage pediatric patients with esophageal and airway conditions. @HopkinsNeo Click to Tweet

In esophageal atresia, the esophagus forms in two segments that do not connect. In some cases, known as long-gap atresia, so much is missing that the ends can’t be easily connected. These children often have suboptimal long-term outcomes and require lengthy, complicated hospitalizations. Other conditions seen by both Johns Hopkins campuses include achalasia, in which children have difficulty swallowing; tracheomalacia, in which the airway collapses; tracheoesophageal fistula, an abnormal connection between the esophagus and trachea; esophageal stricture, a tight portion that prevents normal swallowing; vascular rings causing tracheal or esophageal compression; and esophageal injuries caused by caustic ingestions of batteries, household cleaners or other substances.

“We see cases from across the country on a daily basis that a typical pediatric surgeon might only deal with once or twice a year,” Smithers says. “When you subspecialize and do it every day of the week, it makes a huge difference for improved, long-term outcomes.”