As many as one-fifth to one-half of patients with schizophrenia have symptoms that are resistant to treatment, says psychiatrist Nicola Cascella. A decade ago, Cascella began looking into the use of deep brain stimulation (DBS) for neuropsychiatric conditions other than Parkinson’s disease, treatment-resistant depression or obsessive-compulsive disorder. Now, he and his colleagues have what they’ve deemed promising results from the first patient with schizophrenia they have treated in this manner.

In a letter to the editor of Biological Psychiatry, Dr. Cascella and colleagues described what is believed to be the first use of DBS in a patient with treatment-resistant schizophrenia in the United States. DBS involves the implantation of a pacemaker-like device into the chest, connected to electrodes placed in specific parts of the brain. When activated, the device emits electric current to modulate communication among brain cells. For patients with schizophrenia, the team determined the best approach is to target the substantia nigra pars reticulata (SNr) — an area in the basal ganglia in the midbrain that serves as an important processing center of information from cortical areas.

The patient implanted with the DBS device is a 35-year-old woman with treatment-resistant schizophrenia and obsessive-compulsive disorder. She experienced persistent auditory and visual hallucinations, thought broadcasting (a belief that others can hear one’s thoughts), and delusions of being persecuted, which had emerged when she was 19. Antipsychotic medications, including clozapine, failed to significantly reduce her symptoms. 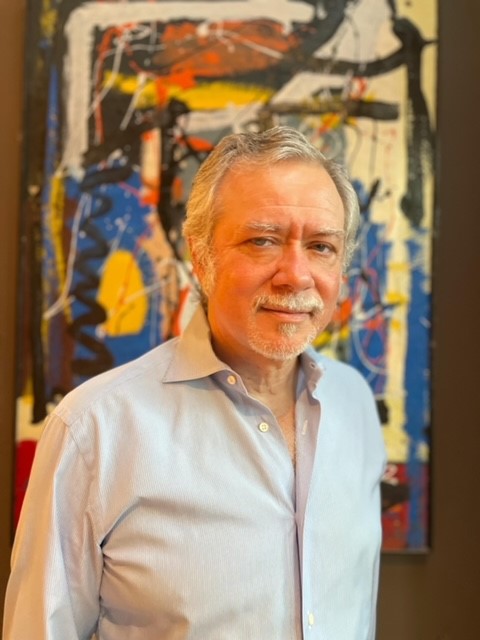 Activating the two DBS leads placed in the SNr produced quick resolution of the hallucinations. However, unbeknownst to the patient, the team turned the system off during the initial activation visit to see what would happen. At that point, the patient reported that the voices were coming back.

“We did some video recording during that session, and it was quite amazing to see how the patient responded to this stimulation,” Cascella says.

DBS allowed the team to adjust the patient’s medication regimen, including decreasing the dose of the antipsychotic drug haloperidol from 30 milligrams to 10 milligrams and discontinuing the anticonvulsant drug oxcarbazepine. After 24 weeks of stimulation, the patient’s score on the Brief Psychiatric Rating Scale decreased from a total of 42 at baseline to 20. Ratings for hallucinations decreased from 7 (extremely severe) to 1 (not present), while ratings for unusual thought content and suspiciousness each decreased from 6 (severe) to 1. After a year and half from the onset of stimulation, the patient remains stable without hallucinations or delusions.

The team plans to study the treatment in two additional patients to complete this first pilot. They’re also applying for a grant from the National Institute of Mental Health to trial a different DBS device that both delivers current and records the electrophysiological field of the neurons being stimulated. Ideally, this could help identify a biological marker to know whether or not patients are experiencing hallucinations, Cascella says.

The hope is that the next generation of DBS devices can recognize electrical markers in the brain associated with hallucinations and activate before anything happens. “That would be the ultimate goal,” Cascella says.