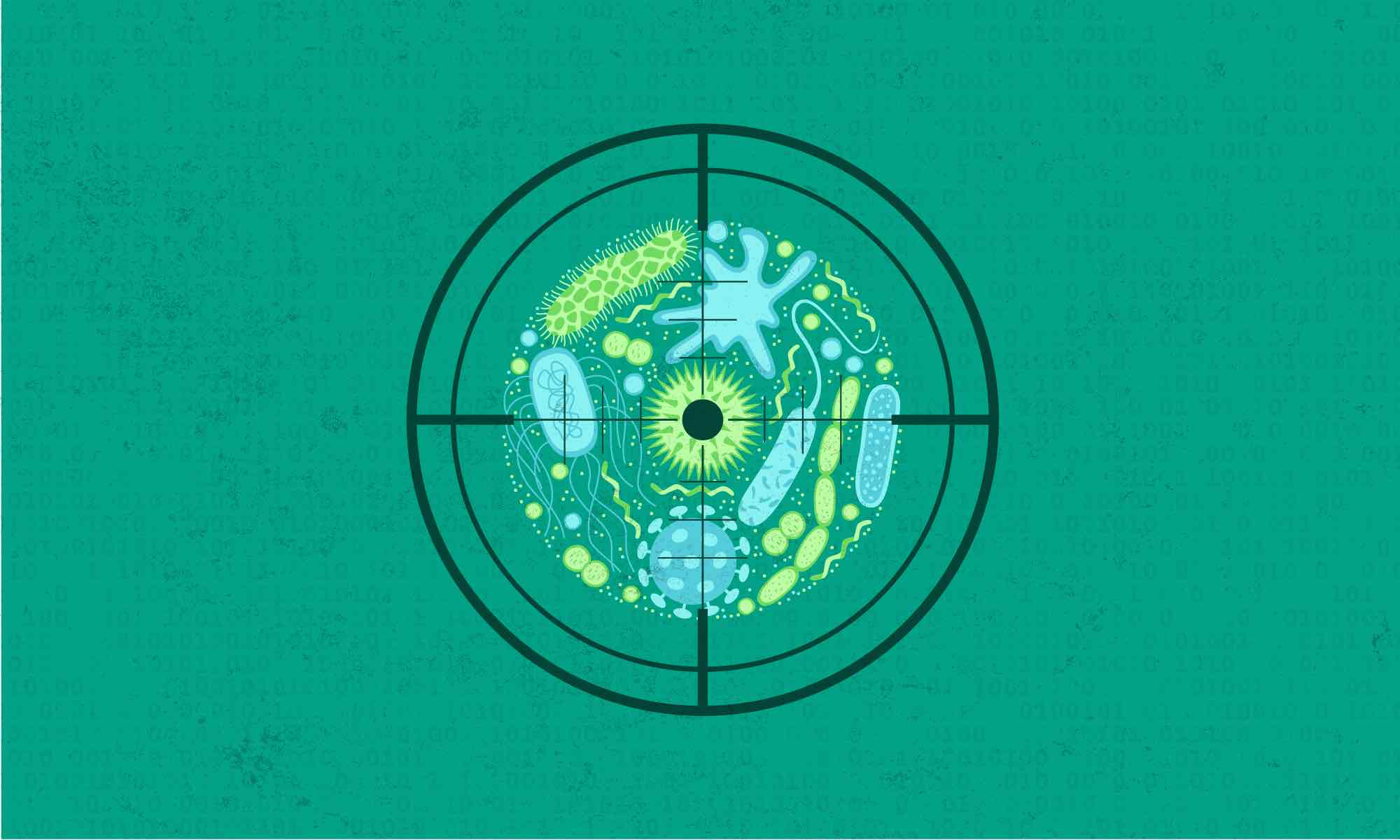 Every year, approximately 270,000 Americans die from sepsis — when the body’s immune system dangerously overreacts to an initial infection. Within hours, sepsis can cause widespread inflammation, organ failure and death. But a new algorithm developed by Johns Hopkins computer scientist Suchi Saria is being used at several Johns Hopkins hospitals to help diagnose the illness earlier and save lives.

Called TREWS — which stands for Targeted, Real-Time Early Warning System — the algorithm is being used at Howard County General Hospital and Suburban Hospital and will be integrated into the electronic medical records system of The Johns Hopkins Hospital, Johns Hopkins Bayview Medical Center and Sibley Memorial Hospital in 2019.

Early-stage sepsis can be tricky to diagnose. Some electronic health record systems emit sepsis alerts when a patient shows signs of organ dysfunction and two out of four symptoms are detected: fever, elevated heartbeat, rapid breathing and high white blood cell count. However, because many illnesses share those symptoms, erroneous warnings are common.

“One of the challenges traditionally with sepsis has been making sure the patient gets all of the interventions within the first three hours,” says computer science graduate student Katharine Henry, who, along with Saria, first published the TREWS algorithm in 2015.

Henry estimates that, using the aforementioned criteria for some sepsis alert systems, approximately 1 of every 10 alerts is true. In comparison, 1 of every 2 to 3 TREWS alerts is correct. She says TREWS makes fewer false-positive alerts because it monitors dozens more data points in a patient’s electronic records. The algorithm also considers whether symptoms are caused by an acute condition, such as kidney failure.

“TREWS catches more than 80 percent of the patients who have sepsis before the onset of sepsis catches them,” says Henry.

When TREWS suspects someone’s at risk of developing sepsis, it alerts doctors and nurses through the patient’s electronic health records. It then cues the provider to take specific measures, such as requesting blood cultures or prescribing antibiotics.

TREWS is a product of Bayesian Health, a company Saria founded in 2016 and is in Johns Hopkins Medicine’s FastForward incubator for health care startups.