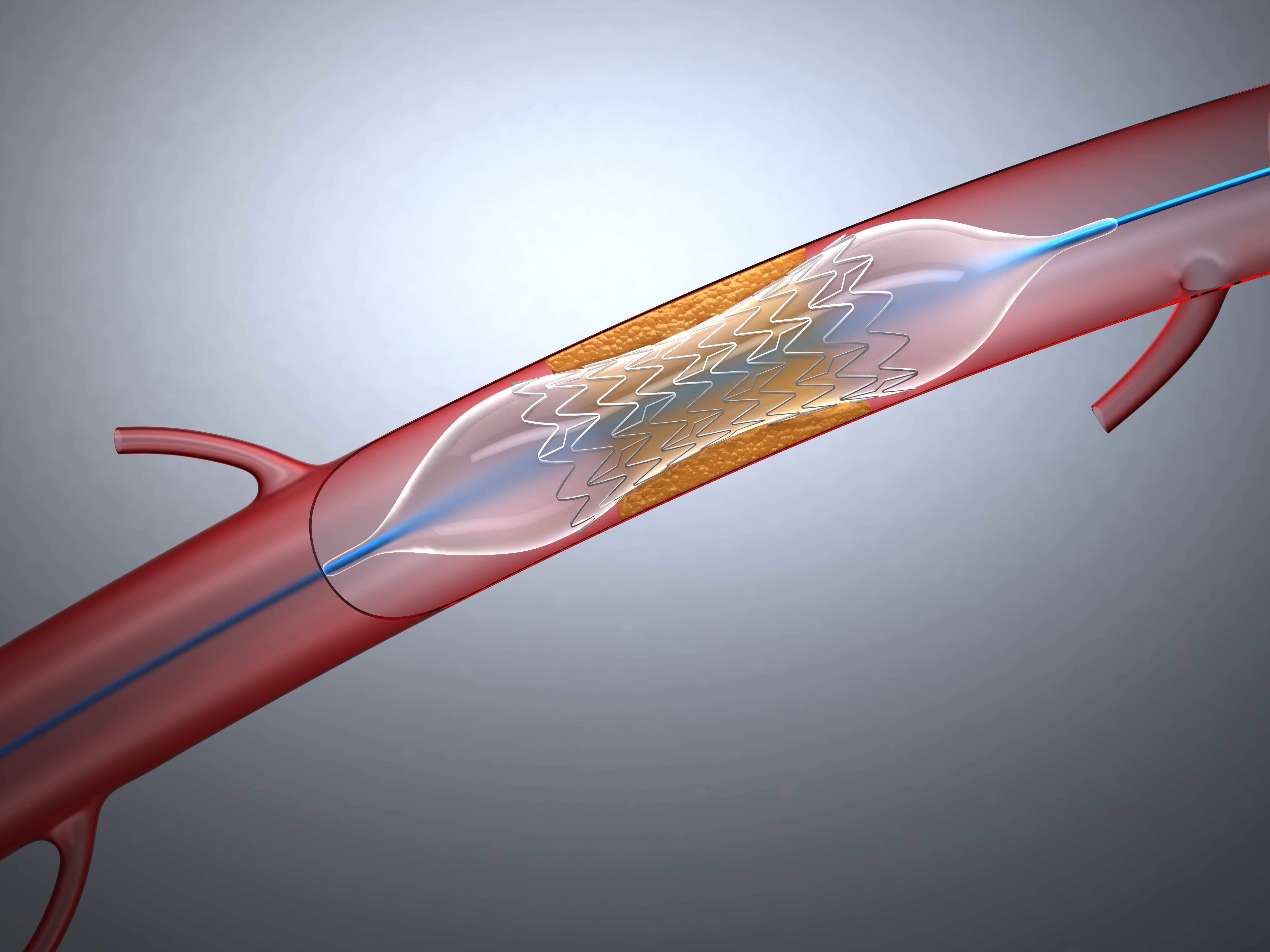 Stent angioplasty is one of many options to open up blockages in patients with peripheral artery disease.

Peripheral arterial disease (PAD), a chronic condition in which plaque builds up in blood vessels to the legs, is extremely common, affecting millions of people in the U.S. But only about 30 percent of those people experience symptoms, says vascular surgeon Caitlin Hicks. She and colleagues Christopher Abularrage and Ying Wei Lum, as well as Bruce Perler and vascular surgery chief James Black, offer a range of treatment options for various stages of PAD.

To help diagnose the disease, Hicks and colleagues employ physiological testing of the legs, including an ankle brachial index with waveform analysis to compare blood pressure in the ankle and in the upper arm. Lower blood pressure in the legs could indicate blocked arteries from PAD. In some cases, the surgeons ask patients to walk on a treadmill, measuring blood flow to the legs before and after exercise.

More serious cases with debilitating symptoms (referred to as lifestyle-limiting claudication) may require a procedure. Hicks and colleagues start with an angiogram to see what’s happening, then consider endovascular options, such as using balloons or stents to try to open up blockages. If these efforts are unsuccessful, or if a blockage is too extensive, the surgeons can offer bypass surgery, using a patient’s own vein to go around the blockage. 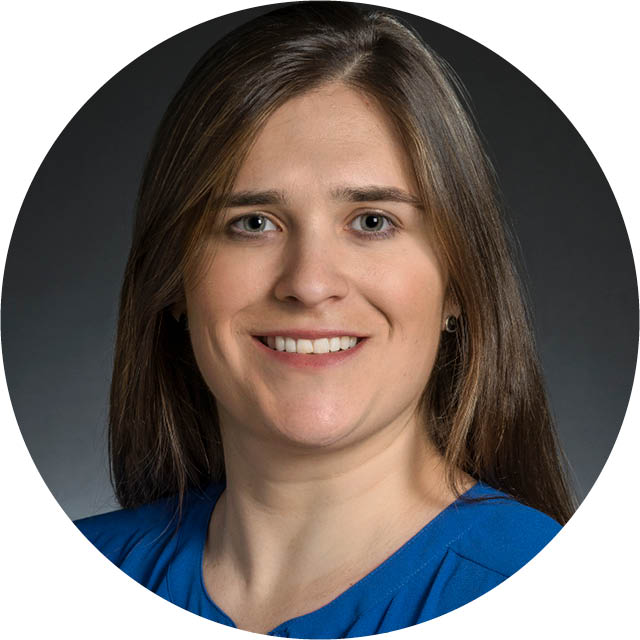 “People get almost immediate relief if we’re able to successfully get to the problem areas.” -Caitlin Hicks, vascular surgeon

The outpatient endovascular procedures are well tolerated, Hicks says: “People get almost immediate relief if we’re able to successfully get to the problem areas.” Bypass procedures require hospitalization, followed by rehabilitation or physical therapy. The vascular team also makes use of same-day or staged hybrid procedures, for example, placing a stent in an iliac artery and using an open endarterectomy to clean out a femoral artery.

The team is quick to adopt new technologies, including drug-eluting balloons and stents as they hit the market, Hicks says. In addition, she and Lum are leading Johns Hopkins’ participation in a multicenter clinical trial called BEST-CLI, through which surgeons are studying the best endovascular versus surgical therapies for patients with critical limb ischemia, an advanced stage of PAD.

In milder PAD, where patients experience some pain with walking, the experts first recommend lifestyle changes such as quitting smoking, eating a balanced diet and getting regular exercise. “You don’t want to be overly aggressive in patients who just have mild symptoms,” Hicks explains. Medicare now reimburses for supervised exercise programs, so more of them are popping up. Walking can help build blood flow in the collateral blood vessels feeding the legs. Medications to help control blood pressure, diabetes or cholesterol may also be prescribed.

Because the disease is progressive, patients require lifetime surveillance by a vascular expert, says Hicks, and many patients develop a lifelong relationship with their vascular specialist. “It’s rewarding,” she adds, “because you really get to know each patient.”