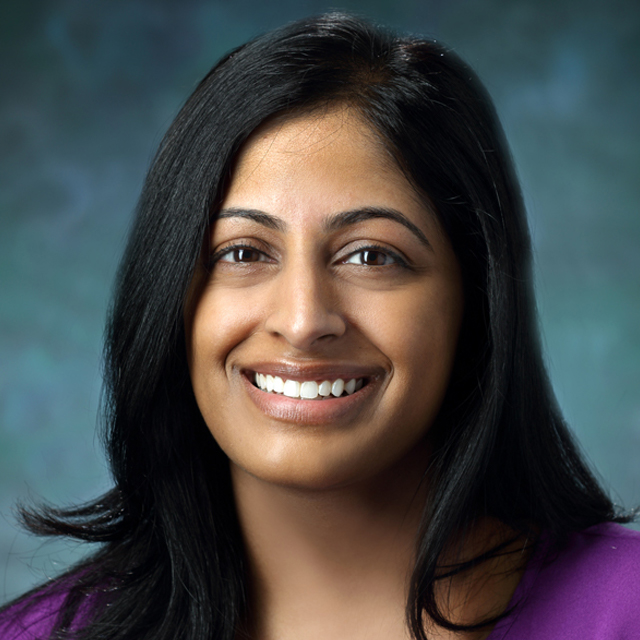 Pranita Tamma was drawn into the field of infectious diseases when she was a medical student at the State University of New York at Brooklyn College of Medicine in the early 2000s. There, she imagined herself like Dr. Gregory House in the fictional television show, solving medical mysteries that puzzled even the most expert physicians. But during her residency in pediatrics at the Johns Hopkins University School of Medicine, she became intrigued by a different type of medical mystery: how to solve the growing problem of antibiotic resistance.

Tamma noticed child after child who had infections that nothing in the antibiotic arsenal could treat. These patients, many of whom had been perfectly well before, suddenly weren’t and grew sicker as their doctors tried drug after drug. Many eventually succumbed to their illnesses. Even though new antibiotics are continually in development, many of those target organisms that current antibiotics can effectively treat.

When Tamma became a fellow at Johns Hopkins, she started working to improve the hospital’s antibiotic stewardship, practices that improve the appropriate use of antibiotics. She and her colleagues in the Division of Infectious Diseases worked to develop guidelines for physicians across Johns Hopkins Medicine about antibiotic use for a range of infectious processes, such as pneumonia or urinary tract infections. Which antibiotics to use, and when, can vary from patient to patient depending on their personal circumstances, Tamma explains. For example, it might be more appropriate to prescribe a broad-spectrum antibiotic for a child with cancer who gets a urinary tract infection than for an otherwise healthy child with the same condition.

Tamma joined the Johns Hopkins faculty in 2012. That same year, she launched Johns Hopkins’ Pediatric Antimicrobial Stewardship Program, a broader effort that not only provides guidelines for physicians but also serves to educate trainees, providers, patients and patients’ families on appropriate antibiotic use and periodically reviews charts of patients who are frequently prescribed these drugs—such as those with cystic fibrosis—to make sure they’re receiving care that will reduce the chances of antibiotic resistance developing.

Their efforts are paying off, she says. “We’ve noticed that the durations of therapies have decreased and the use of very broad spectrum antibiotics has decreased,” she says. “Resistance itself is trickier to measure, but we’ve seen signs that that’s decreasing at our hospital too.”

Tamma and her colleagues are also helping doctors use antibiotics more effectively through research to faster identify patients who have antibiotic resistant organisms. Right now, she explains, most hospital labs use a standard protocol that takes about 24 hours to identify which bacteria are causing an infection, and then another 24 hours to test the identified organism for antibiotic susceptibility using a standard panel of common drugs. When those fail, it takes additional time to find the right drug, if it even exists—a process that, Tamma says, many patients don’t survive.

In a study recently published in JAMA, she and her colleagues found that using whole genome sequencing could identify organisms and whether they harbor genes for antibiotic resistance more than 24 hours sooner than standard methodology—a timeframe that could save a significant number of patients.