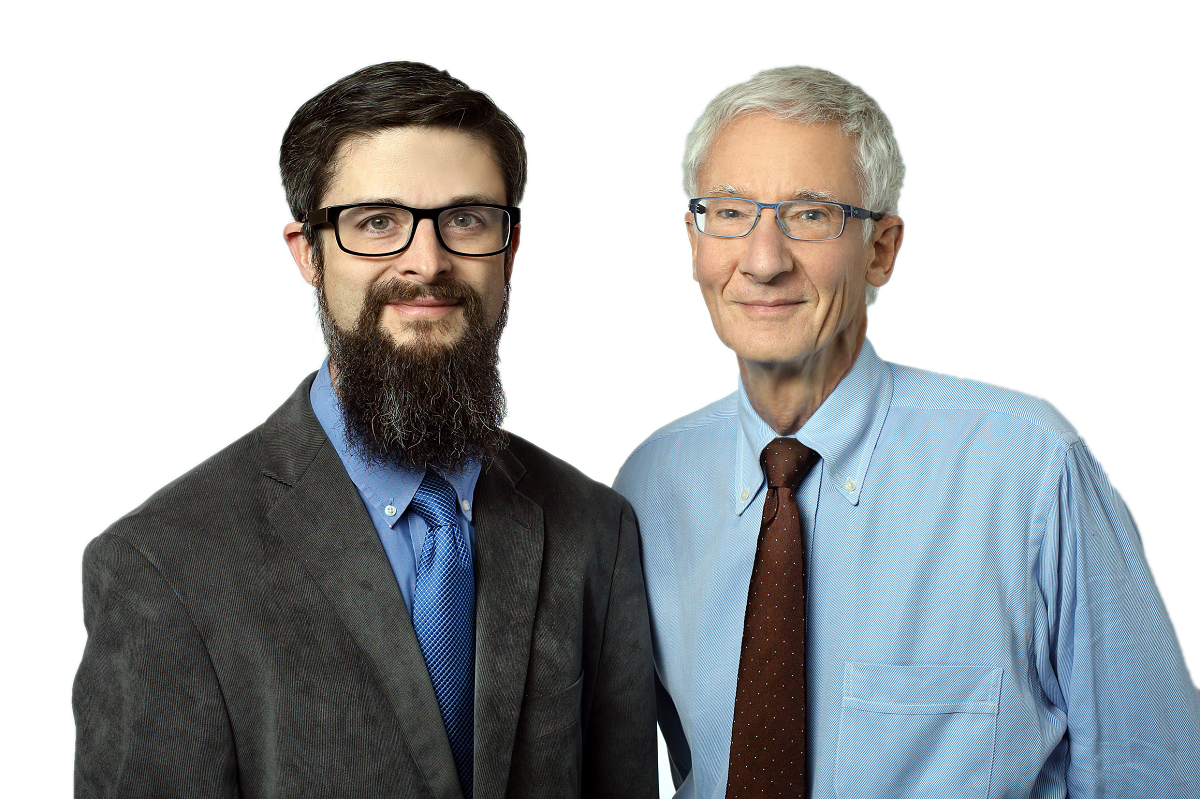 With $17 million in private funding and a full panel of planned studies, Johns Hopkins investigators in September launched the Center for Psychedelic and Consciousness Research.

The center, believed to be the first such research center in the country and the largest of its kind in the world, will focus on how psychedelics impact brain function and mood in both healthy individuals and those affected by conditions such as Alzheimer’s disease and anorexia nervosa.

“Psychedelics are a fascinating class of compounds,” said Roland Griffiths, founding director of the new center and a professor of psychiatry and of neuroscience, during a press briefing announcing the center’s debut. “They produce a unique and profound change of consciousness over the course of just several hours.”

For nearly 20 years, Griffiths and colleagues in the Behavioral Pharmacology Research Unit have investigated the effects of psilocybin, the naturally occurring psychedelic compound found in so-called “magic” mushrooms, in over 350 study participants and healthy volunteers. These include studies of psilocybin on anxiety and depression in people with life-threatening cancer and in those with tobacco addiction. A recently completed trial in depression will be published this fall.

A first-of-its-kind psychedelic research center will focus on how psychedelics impact brain function and mood in both healthy people and those affected by conditions such as Alzheimer’s disease and anorexia nervosa. Click to Tweet

The new center will build on previous work and “expand research on psychedelics to develop new treatments for a wider variety of psychiatric and behavioral disorders,” Griffiths says. It also will expand research in healthy volunteers, he notes, “with the ultimate aspiration of opening new ways to support human thriving.” 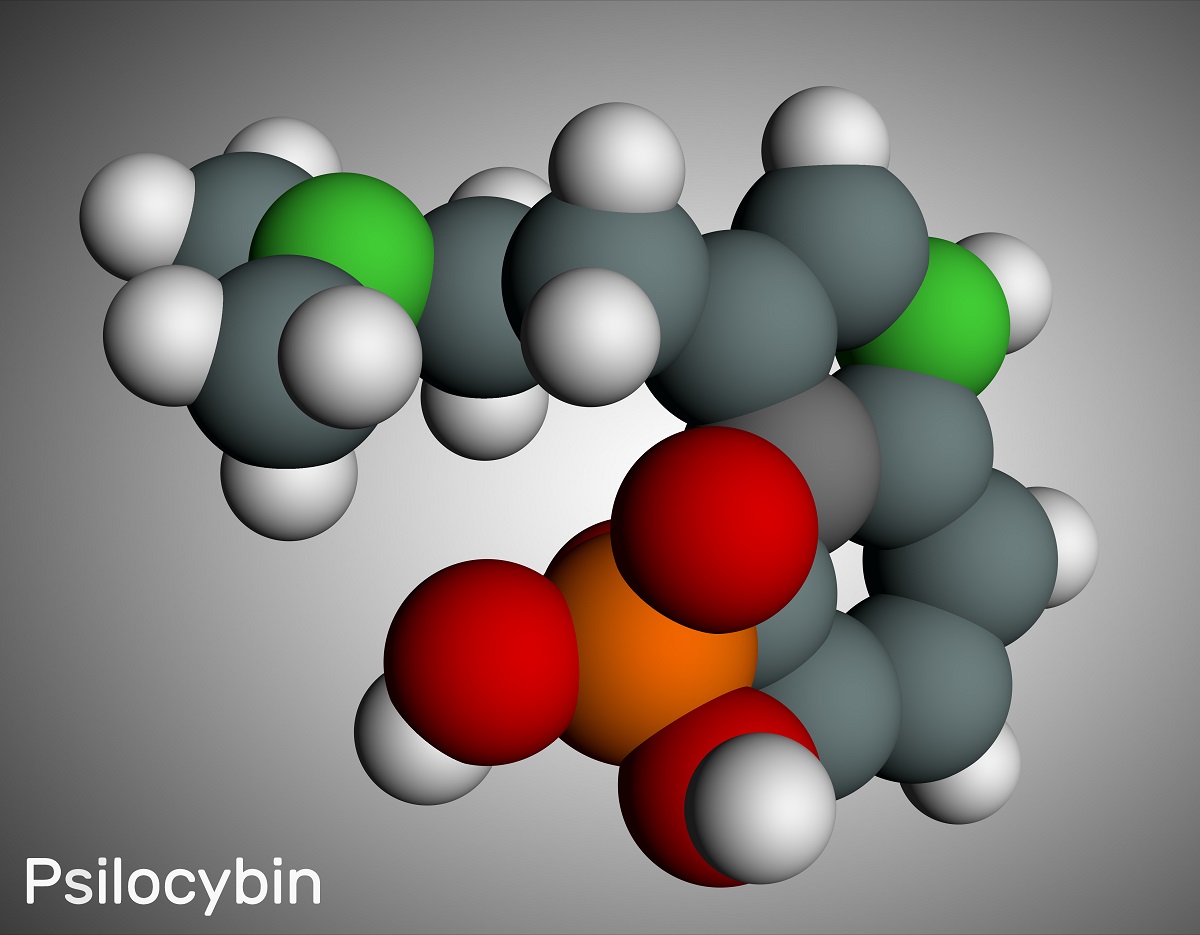 The center has a number of clinical studies planned, says psychiatry researcher Matthew Johnson, associate director of the new center: “We plan to focus on how psychedelics affect behavior, brain function, learning and memory. We also plan to explore the mechanisms by which psychedelics can contribute to general wellness.”

Johnson will lead two clinical trials. One will examine psilocybin for the treatment of opioid addiction, while a second will study psilocybin for treating post-traumatic stress disorder (PTSD).

Psychiatry researcher Frederick Barrett, director of neurophysiological mechanism and biomarker assessment for the center, will lead a trial treating alcohol use disorder in people with major depression. He will also continue brain imaging studies to determine how psilocybin affects brain activity and to identify genetic and other biomarkers in the blood that can help predict the brain’s response to psychedelics.

Psychiatry researcher Albert Garcia-Romeu will lead two clinical studies, one testing psilocybin in the treatment of anxiety and depression in people with Alzheimer’s disease, in partnership with the Johns Hopkins Memory and Alzheimer’s Treatment Center. The other will explore psychedelics in the treatment of emotional and behavioral symptoms of post-treatment Lyme disease syndrome, in partnership with the Johns Hopkins Lyme Disease Research Center.

Psychiatrist Natalie Gukasyan, medical director of the new center, will lead a study of psychedelics as a therapy for anorexia nervosa, in partnership with the Johns Hopkins Eating Disorders Program.

“Overall, I see psychedelics as a paradigm-shifting game-changer in the treatment of mental health disorders, and as tools for understanding the brain’s connection to mind and behavior,” says Johnson.

The center is backed entirely by philanthropy.