Gene Reveals Itself As Key Epigenetic Regulator in Neurodevelopmental Disorders 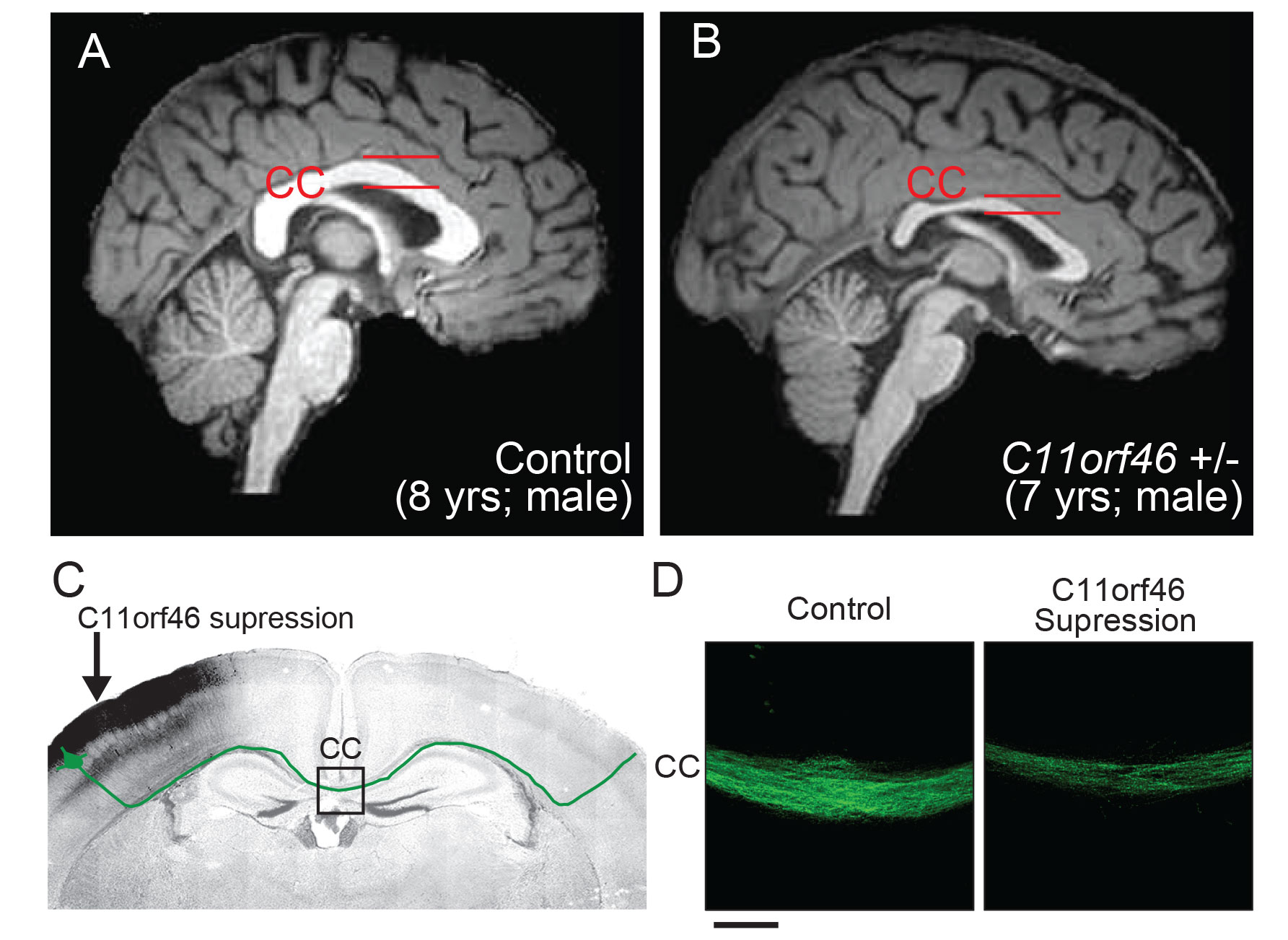 A hallmark of neurodevelopmental disorders — including intellectual disabilities, autism spectrum disorder or even schizophrenia — seems to be a disconnect in signaling between different areas of the brain, says psychiatrist-researcher Atsushi Kamiya. This is sometimes accompanied by structural alterations in the corpus callosum, a band of nerve fibers joining the right and left hemispheres.

For 10 years, Kamiya has studied the molecular and circuit mechanisms underlying the development of psychiatric disorders, investigating how genetic risk factors and environmental factors lead to impairment of brain function regulating cognitive and mood-related behaviors.

“It’s no surprise that the formation of connections across brain hemispheres is a highly orchestrated, multistep process, with numerous opportunities for error,” says Kamiya. Copy number variations — duplications or deletions in the genome — are associated with neurodevelopmental disorders and abnormal neuron connectivity. In new research studying the underlying mechanisms of genes involved in impaired connectivity between the hemispheres, his group has found that the gene C11orf46 — located on chromosome 11 and associated with intellectual disability and other conditions — encodes a protein that is an important epigenetic regulator of neuron connectivity through the corpus callosum.

C11orf46 is highly expressed in developing neurons, and regulates the development of axons, the part of the cell that conducts impulses. It also, with histones (proteins in cells that organize DNA), is part of a molecular structure called the SETDB1 complex. Mutations to C11orf46 impair its ability to bind to SETDB1 and negatively affect the transmission of neurons across the hemispheres. 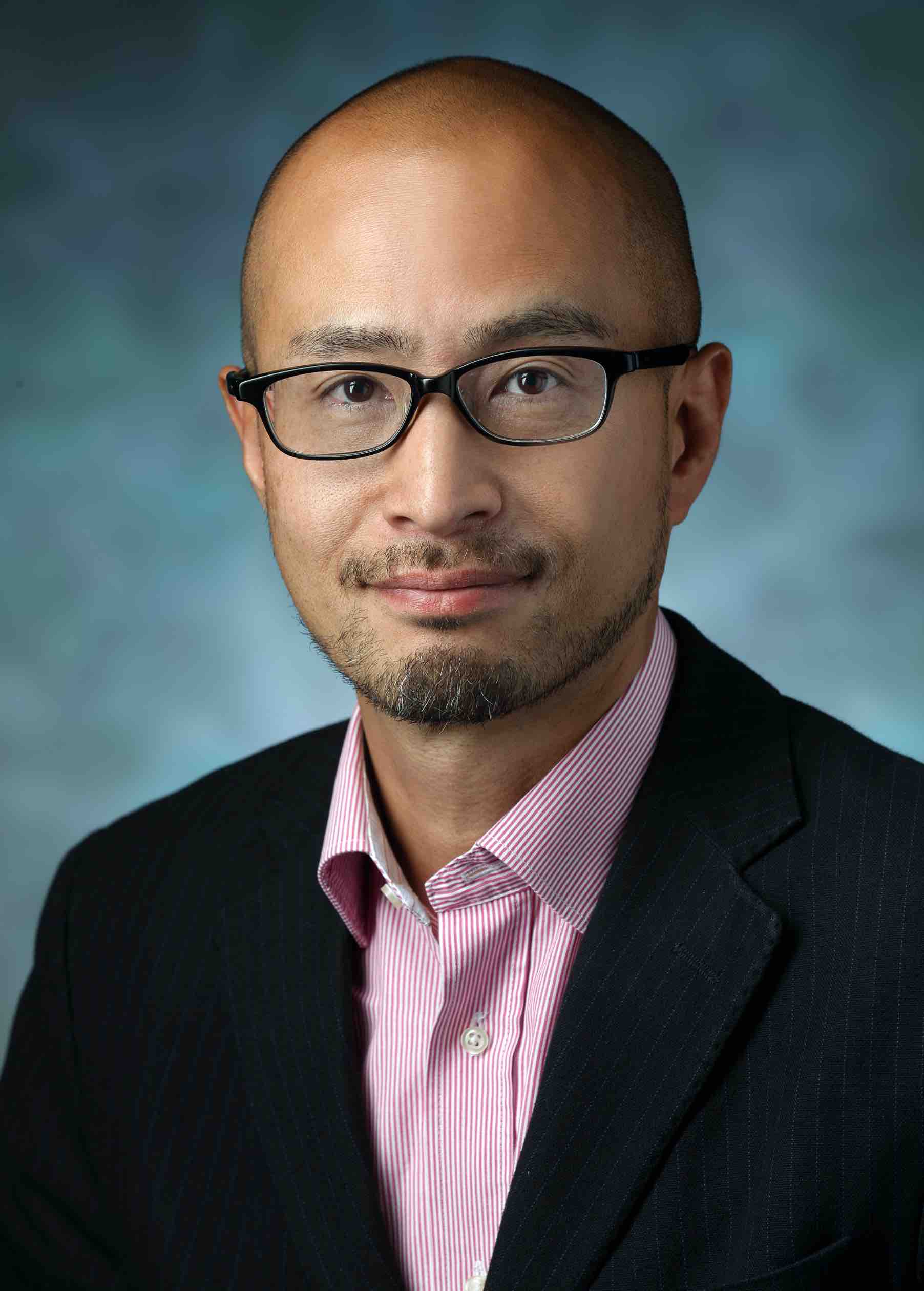 The SETDB1 complex is involved in biological mechanisms that switch target genes’ expression on and off, called epigenetic mechanisms, or the epigenome. Suppressing C11orf46 resulted in altered expression of Sema6a, a gene that regulates the ability of neurons to transmit signals, leading to impaired callosal neuronal connectivity. But using a sophisticated epigenome editing tool called dCas9-SunTag, Kamiya, research associate Atsushi Saito and colleagues targeted the C11orf46 protein to the promoter region of Sema6a on chromosome, a region key to turning the gene on, which restored the expression of Sema6a and, in turn, the ability of neurons to cross the corpus callosum. A description of their study, conducted with researchers at Mount Sinai’s Icahn School of Medicine in New York, the National Institutes of Health and the University of Tennessee Health Science Center, was published in September in the journal Nature Communications.

The study, while preliminary, shines a light on a direction for future therapies that could use chemical activators or proteins to reshape the neural connections in the brain, says Kamiya.

In addition, he says, “Many drugs for histone modulation, such as HDAC inhibitors used in cancers, have concerning side effects like nausea, diarrhea and a lowered number of platelets in the blood. If we can indirectly control histones by modulating regulator genes, like we did here, we may be able to avoid side effects while normalizing developmental abnormalities.”

Copy number variations associated with neurodevelopmental disorders may affect not only neurons, but other cell types, such as microglia, brain cells that act as immune system defenders, says Kamiya. His group will next study copy number variation-related epigenetic mechanisms underlying brain development, with a focus on cell interactions between neurons and brain immune cells.