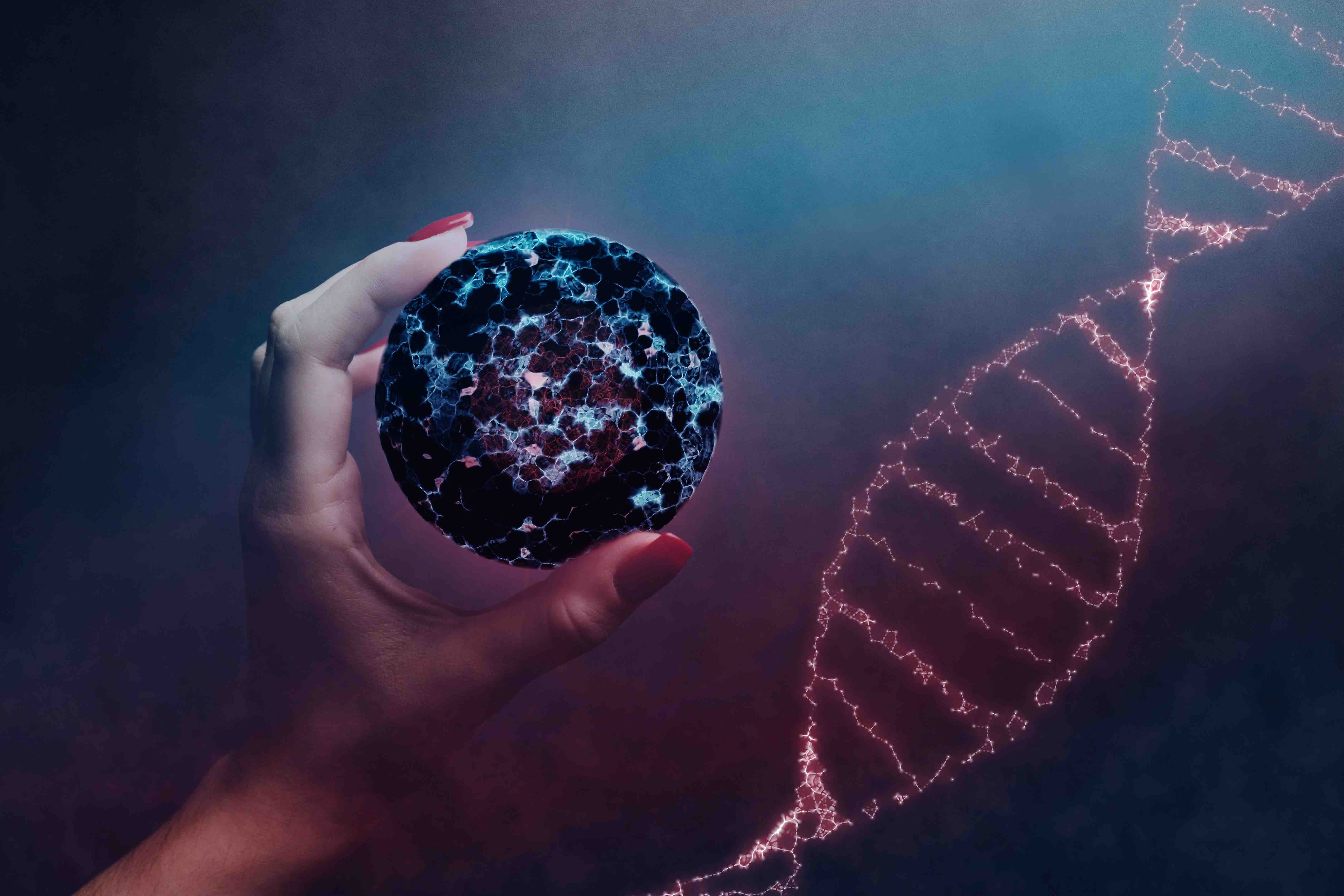 This year in the Journal of Clinical Oncology, Michael Goggins and colleagues published a study showing an even higher risk among patients who had a family history of disease but also carried certain genetic mutations associated with cancer.

Johns Hopkins gastroenterologist and physician-scientist Michael Goggins has dedicated his career to finding better, more specific ways to determine risk of pancreatic cancer—the third most common cause of cancer death in the United States, with a five-year survival rate of only about 8%.

“If we’re able to catch pancreatic cancer when it’s at stage one, the probability of survival is actually higher than a lot of people think,” Goggins says. “If we can better define a person’s risk, it might help in their decisions about whether to undergo surveillance, which could help us spot it earlier.”

Screening today mainly involves searching for irregularities using such imaging as endoscopic ultrasound, MRI scanning and CT scanning. Unlike prostate, colon or breast cancer, regular screening for pancreatic cancer is not recommended for people who are not at increased risk, which is defined as having a parent, sibling or child who had pancreatic cancer.

Earlier this year in the Journal of Clinical Oncology,Goggins and colleagues published a study showing an  even higher risk among patients who had family history of the disease and also carried certain genetic mutations associated with cancer. 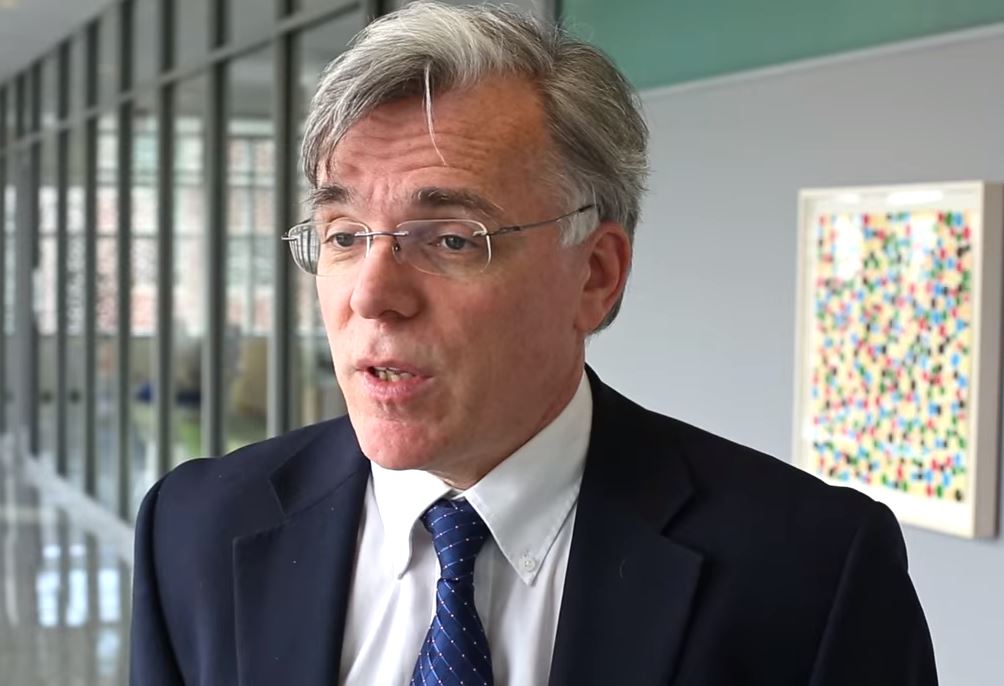 “If we’re able to catch pancreatic cancer when it’s at stage one, the probability of survival is actually higher than a lot of people think.”—Michael Goggins

Goggins and his team studied participants in The Johns Hopkins Hospital’s Cancer of the Pancreas Screening Program. The participants were at higher risk than the general public of getting pancreatic cancer, but genetic testing revealed more valuable information.

The team administered genetic tests to 345 participants whose family history already told them of an increased risk.

“The cumulative incidence of pancreatic cancer, high-grade dysplasia or worrisome features on pancreatic imaging was significantly higher in the mutation group,” Goggins writes in the journal article.

“You can’t estimate the risk completely with a family history,” he says. “So if gene testing is done and a mutation is found, more specific counseling can be done and, often, it’s for more than just pancreatic cancer. Maybe patients and their family could then be more conscious about their risk of some other cancer.”