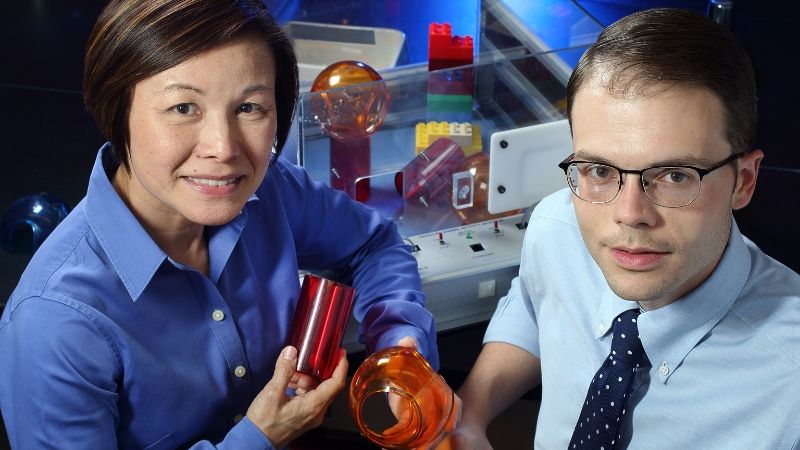 In a bid to further explore how a mother-to-be’s diet might affect her offspring’s brain health, Johns Hopkins Medicine researchers have found that pregnant and nursing rats fed high fat diets have offspring that grow up to be slower than expected learners and that have persistently abnormal levels of the components needed for healthy brain development and metabolism.

In the experiments, pregnant rats were allowed to overeat repeatedly a diet similar in fat to that of typical fast food meals that people eat. Although the study was performed on animals, the researchers say their findings — described in the August issue of Experimental Neurology — likely apply in some measure to other mammals including humans, and they add to evidence that unhealthy diets may damage a fetus’s developing brain in specific ways.

Because so much of mammalian brain biology and metabolism is similar, the research “may well hold warnings for people that high fat diets during pregnancy are a concern,” says Kellie Tamashiro, Ph.D., M.S., associate professor of psychiatry and behavioral sciences at the Johns Hopkins University School of Medicine. “Pregnant moms who may not have access to fresh foods or healthy diets may have their unborn children’s brain development suffer, and there’s an opportunity to intervene to change their offspring’s learning trajectory to a better one.”

Tamashiro’s laboratory studies how, during pregnancy, stress, diet and the immune system can contribute to neuropsychiatric and metabolic diseases such as diabetes. During the current study, which focused on the impact of a high fat diet on the developing brain, they fed pregnant rats a diet of 60% calories from fat in their food pellets throughout pregnancy and until their pups were finished weaning — a period of three weeks. The typical American and Western European diet has about 45% calories from fat. The researchers compared the rats’ high fat food to a fast food diet. 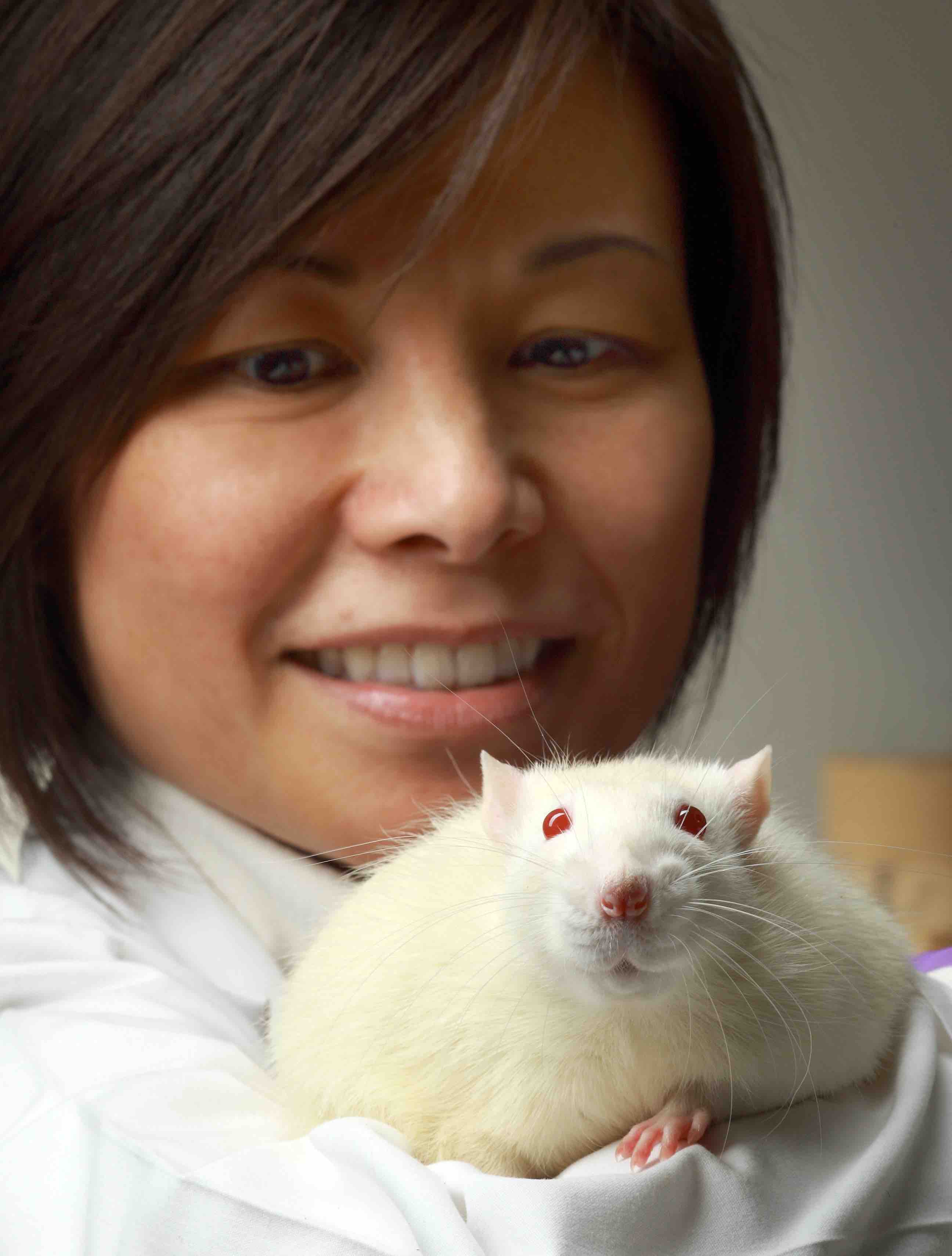 Tamashiro with a rat

“The pregnant rats had free access to a very high fat diet where they were eating as much as they wanted and they did overeat, just like we do in Western society,” says Zachary Cordner, M.D., Ph.D., chief resident of psychiatry at The Johns Hopkins Hospital and the study’s lead author.

When the offspring were finished weaning, at about 21 days after birth, they were fed for the next three months a normal rat chow diet in which 20% of the calories came from fat. At about 4 months of age, the adult rats were evaluated for their learning and memory abilities using a maze that consisted of a round platform with 20 holes around the perimeter, only one of which led to an exit.

The researchers note that rats don’t like wide-open spaces, because such an environment exposes them to predators in the wild, so they would instinctively seek to exit the open platform. Normal rats consistently take three to four tries to learn where the maze exit is, but rats from mothers fed the high fat diets took up to nine times to learn the location.

A week after learning the exit location, the rats were tested again. Those born to mothers on a normal diet remembered the maze and only took about five seconds to find the exit, but the rats whose mothers had a high fat diet took about 20 seconds on average.

In a second set of experiments, the team exploited the fact that normally, rats are curious and like to check out new objects in their environment. When they familiarized rats with Lego blocks and then swapped one of the known blocks with a different one the next day, the rats typically spent more time exploring the new one. But rats from mothers who were fed the high fat diets spent just as much time around the familiar object as they did the new one, suggesting they didn’t recognize the object as new.

“The rats from moms fed high fat diets were slow learners,” says Cordner. “They were able to learn as well as the normal rats, but it took them longer to do it.”

To figure out what might have accounted for the slow learning, the researchers compared the levels of products made by genes in the brains of normal rats with the levels in rats whose mothers were fed high fat diets during pregnancy and nursing. They focused on the part of the brain that is vital to learning and memory just when the pups were finished weaning and a few months later when the rats were adults.

The rats from pregnant mothers that were fed high fat diets had lower levels of insulin receptors, leptin receptors and glucose transporter 1 than did rats that came from mothers fed normal diets.

Insulin helps regulate blood sugar. In rats and all mammals, the insulin receptor detects insulin and initiates the process to help get sugar out of the blood — using the glucose transporter — and into the body’s cells for energy. Leptin is a hormone that suppresses hunger, and it binds to the leptin receptor to regulate body weight and metabolism.

“Our findings build on what we already know about the role of these hormones and nutrients on brain health, and clearly support the idea that a high fat diet does impact neuropsychiatric risk that carries over into adulthood, most likely by interfering with how genes are regulated and expressed,” adds Cordner.

Other authors of the paper include Seva Khambadkone, Gretha Boersma, Lin Song, Tyler Summers and Timothy Moran of Johns Hopkins.

The authors don’t have any conflicts to report.