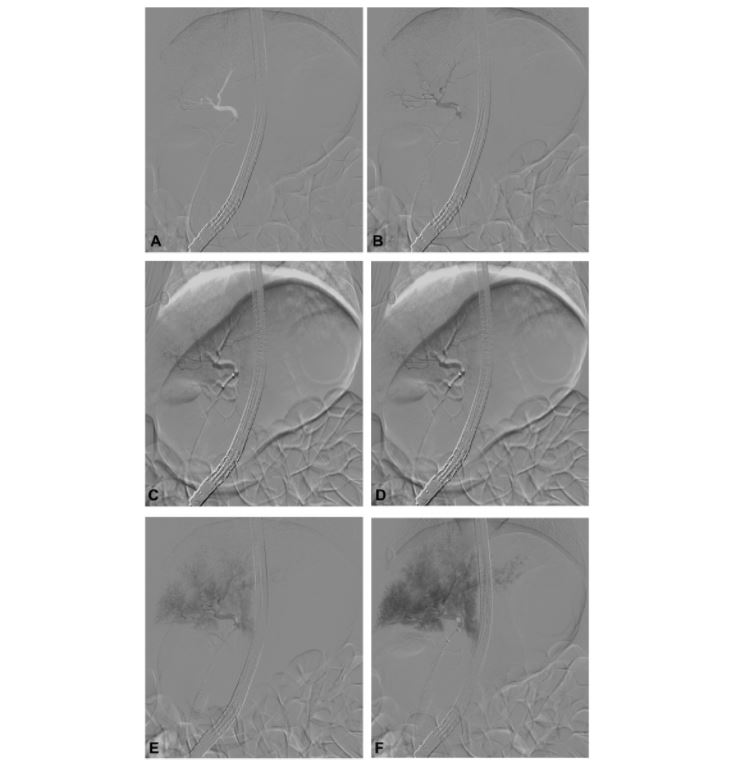 Fixing or replacing faulty genes has emerged as a key to unlocking cures for numerous devastating diseases.

But introducing those genes into live mammals has proven a challenge. The gene must be administered, it must reach its intended targets, it must get into the faulty or damaged cells and then either disrupt or express a protein.

Johns Hopkins gastroenterologists Florin Selaru and Vivek Kumbhari believe they’ve taken a major step in the direction of helping patients with monogenic liver disorders by using an increasingly common endoscopic procedure to deliver the therapeutic genes to the liver via the common bile duct in large animal models. And they believe their novel method is safe and effective enough so that human clinical trials are not far off.

Thus far, patients with hereditary monogenic diseases like hemophilia, cystic fibrosis and Wilson disease have seen few benefits from gene therapy, as medicine has lacked a safe and effective way to introduce engineered genes to their systems.

Selaru and Kumbhari published a study this summer in the journal Gastrointestinal Endoscopy that describes introducing therapeutic genes to the liver by accessing the bile ducts using an endoscope.

“Until now, it hasn’t been possible to perform liver-specific hydrodynamic gene delivery in a large animal model with direct translatability to human trials,” says Selaru. Previous animal studies introduced the new genes through intravascular hydrodynamic injections which have a number of potential side effects.

“The technique was cumbersome, technically challenging, invasive and often led to severe cardiorespiratory problems in tested animals,” Kumbhari adds. “There was very little progress in the direction of clinical trials.”

The physician researchers used an endoscopic retrograde cholangiopancreatography (ERCP) technique to safely and successfully transduce engineered genes into hepatocytes in 12 pigs. The genes expressed the intended proteins in all 12 of the animals 21, 30 and 60 days from the time of the procedures.

“We’re pleased with these results and we believe there’s a great future for ERCP to deliver gene therapy,” says Selaru. “In our study, we saw none of the side effects that accompany the intravascular injections. There was no biliary or liver injury. Our results indicate that gene therapy via ERCP is much less invasive, it’s technically simple and it’s safe.”

ERCP uses a flexible endoscope to access the biliary tree. The endoscopist inserts the scope into the mouth of an anesthetized patient and guides the device down the esophagus, into the stomach and then to duodenum. A smaller device comes out of the end of the scope and is guided by the endoscopist into the bile ducts. The procedure makes use of both a camera on the endoscope and X-ray to observe the bile ducts and, in this case, inject the therapeutic genes into hepatic cells. 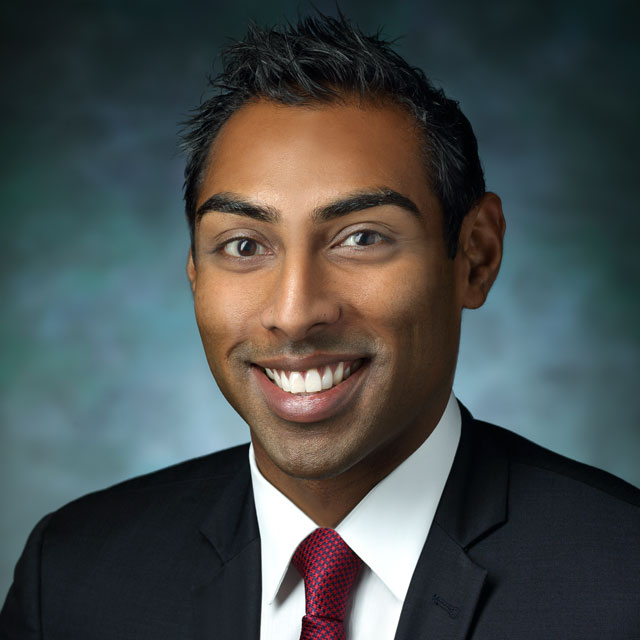 Typically, hydrodynamic delivery of gene therapy has been difficult, due to the high volume of solution containing DNA molecules that needed to be injected rapidly into a vein. Ruptures and other vein injuries were common and, ultimately, the DNA missed its target and did not replicate successfully.

The Johns Hopkins researchers found, however, that a hydrodynamic injection into the bile ducts required a smaller amount of plasmids and led to no organ injury. And best of all, the genes replicated and expressed their proteins.

Selaru and Kumbhari chose pigs for their ERCP gene therapy study because of the animals’ anatomic and genetic similarity to humans.

“Of course, at this point, we can only hypothesize that this procedure will be equally benign in humans,” says Kumbhari. “But it appears that its safety profile shouldn’t be a barrier to clinical trials.”