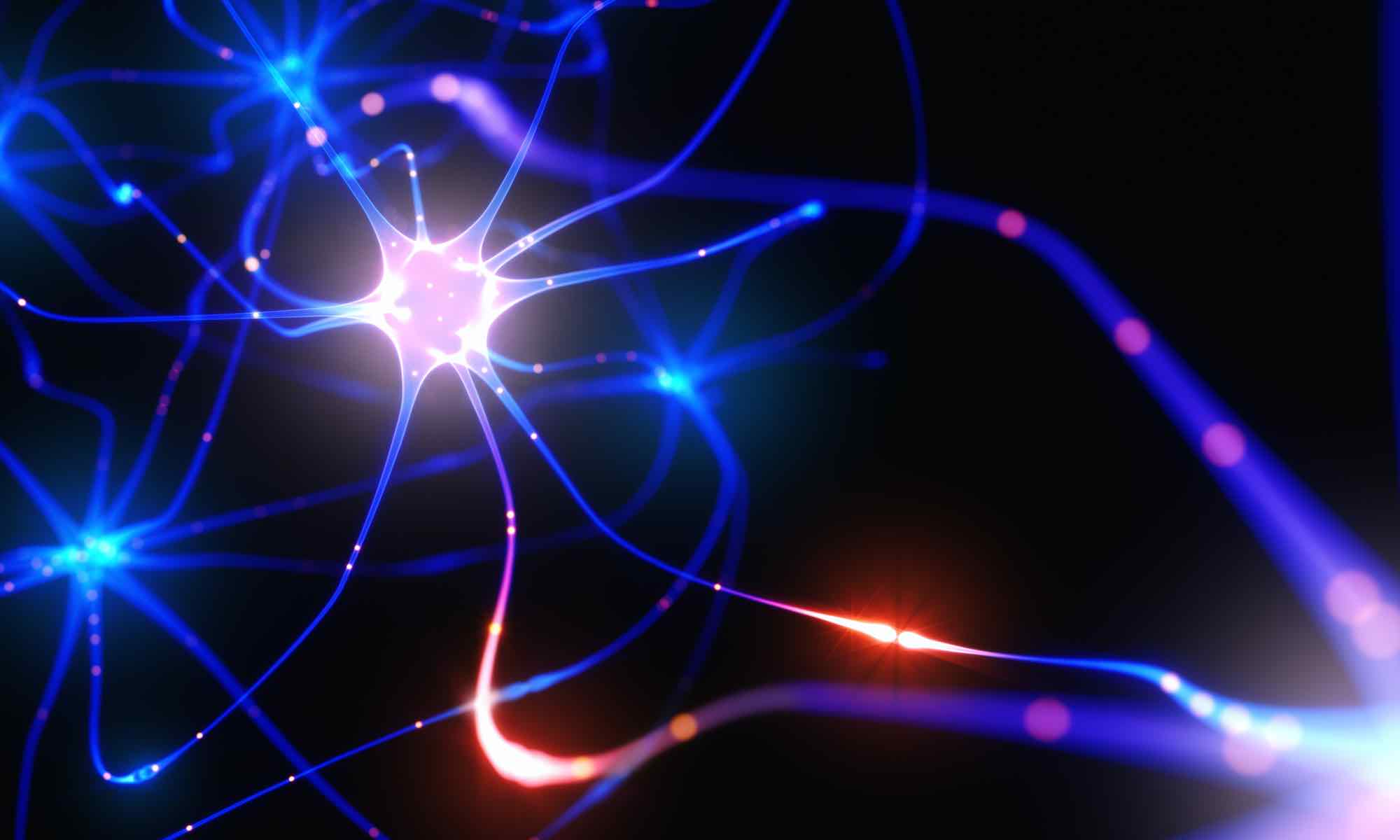 The gold standard for treating the millions of people worldwide who suffer from obstructive sleep apnea is continuous positive airway pressure, or CPAP, a therapy that keeps the airway open by pushing air inside. While CPAP is an effective noninvasive therapy, it is not well tolerated by a significant number of patients, says Johns Hopkins otolaryngologist?head and neck surgeon Kevin Motz. Patients must wear a mask that fits over the nose, mouth or both, and this can cause discomfort and disturbed sleep. Until recently, their only alternatives were invasive and often painful surgeries to reconstruct or reorient the pharynx, remove part of the tongue, or advance the jaw. 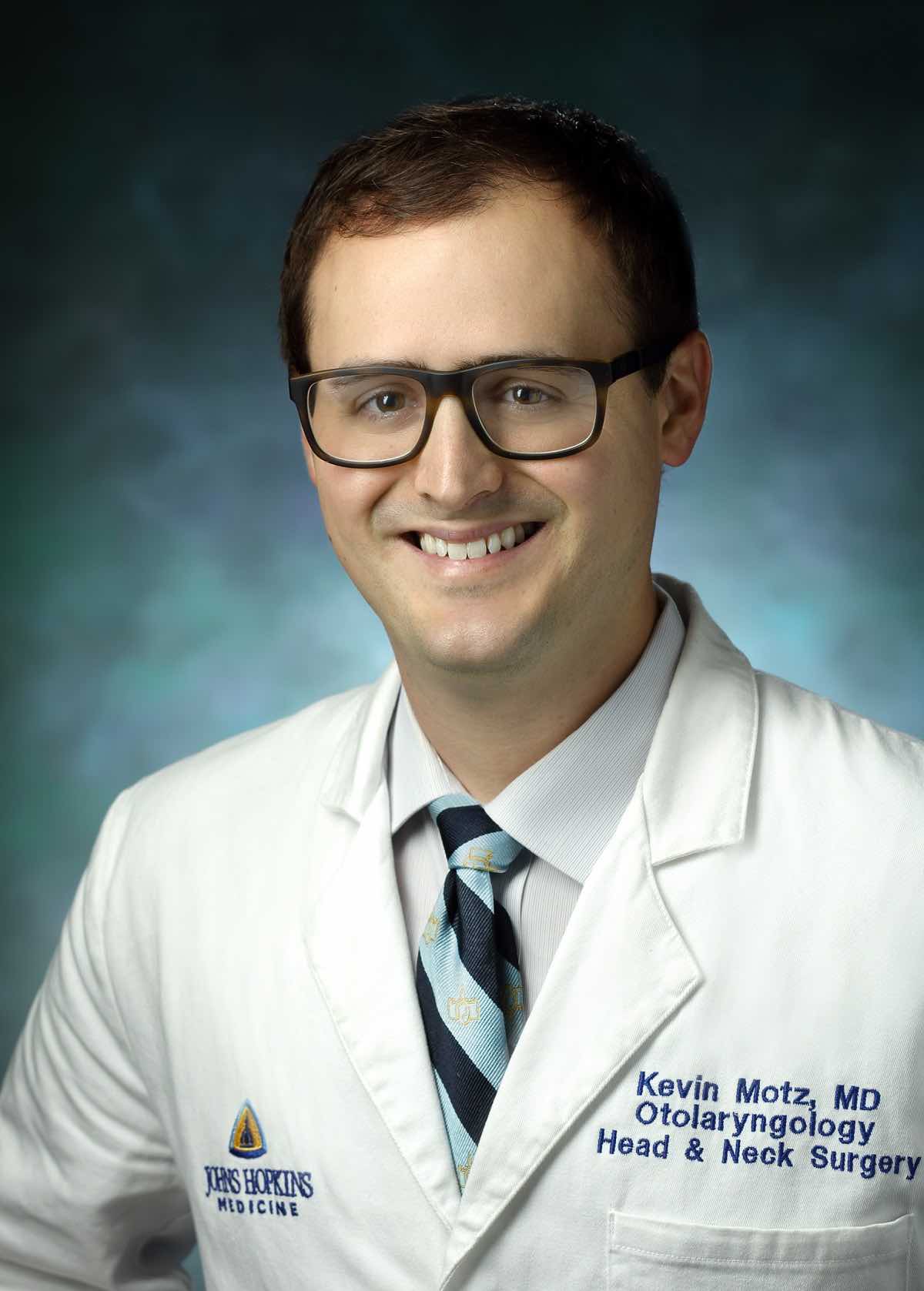 “This approach liberates them from being attached to a CPAP machine at night, and it gives them peace of mind that their disease is being adequately treated.” – Kevin Motz

“It has been difficult to predict who will have a good response from these surgeries and who will go through them and get little benefit,” says Motz.

For patients who qualify, a new device could offer a better option. Placed by surgeons via a minimally invasive procedure, the device stimulates the hypoglossal nerve in time with each breath, pushing the tongue out to open the airway. The treatment is now offered at Johns Hopkins as part of its growing sleep surgery services and is available at only a few institutions across the U.S.

Motz says that patients must have a body mass index of less than 35 before surgery and an apnea-hypopnea index, or AHI, between 15 and 65. Patients who fit these criteria and have failed CPAP therapy must undergo sleep endoscopy — a test to assess their pattern of airway collapse during sleep — to determine whether the approach could provide benefit.

Candidates who progress to surgery undergo a two-hour outpatient procedure to implant the device. Three separate incisions — on the neck below the jaw, just below the collarbone and one on the ribcage — are used to place the pulse-generating electrode, a respiratory sensor, and a processor and power unit. A month after the operation, the device is turned on. Patients turn on the device each night, setting a delay so that it’s only on after they’ve fallen asleep. Several months later, they participate in another sleep study to objectively test its benefit and fine tune its settings for maximal benefit.

Data from the device maker shows that this hypoglossal nerve stimulator significantly reduces patients’ AHIs, with those with the highest AHIs receiving the most benefit. Daytime sleepiness scores also steadily decreased over time. Together, these numbers suggest that the patients’ risk for the most serious consequences of sleep apnea, such as cardiovascular disease and auto accidents, can be significantly lowered with the use of this device, says Motz.

“This approach liberates them from being attached to a CPAP machine at night, and it gives them peace of mind that their disease is being adequately treated,” says Motz. “We’re pleased to add this to our toolbox for treating sleep apnea.”