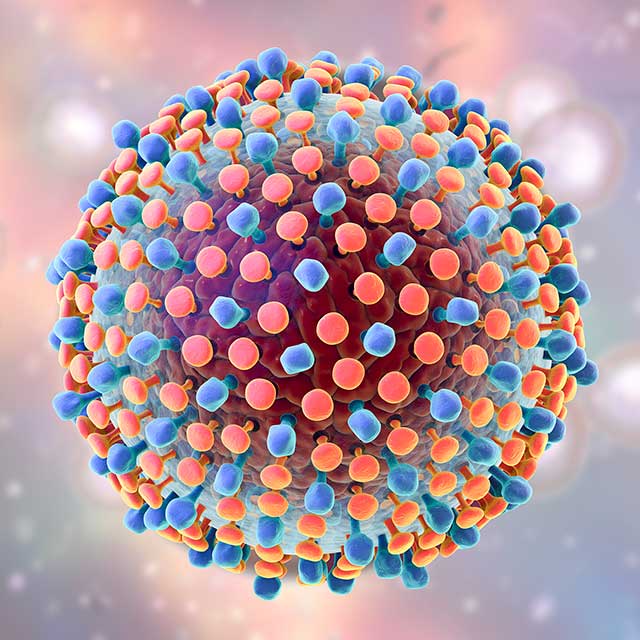 The intersection of a tragic epidemic and a new antiviral therapy has led to an important, if not entirely joyous, moment at Johns Hopkins.

As opioid overdose deaths continue to soar across the nation, many victims of the epidemic are sources of lifesaving organs for patients in need of transplantation. And with the advent of a drug that clears the hepatitis C virus from patients’ systems, Johns Hopkins liver specialists and surgeons—already among the nation’s leaders in transplant medicine—are helping even more patients who need donor livers.

“It’s becoming more common that we transplant a liver from a donor who was hepatitis C positive into a recipient who is negative for the virus,” says Johns Hopkins hepatologist Ahmet Gurakar. “The toll of the overdose crisis is tragic. But it would be doubly tragic if these otherwise healthy organs went unused.” 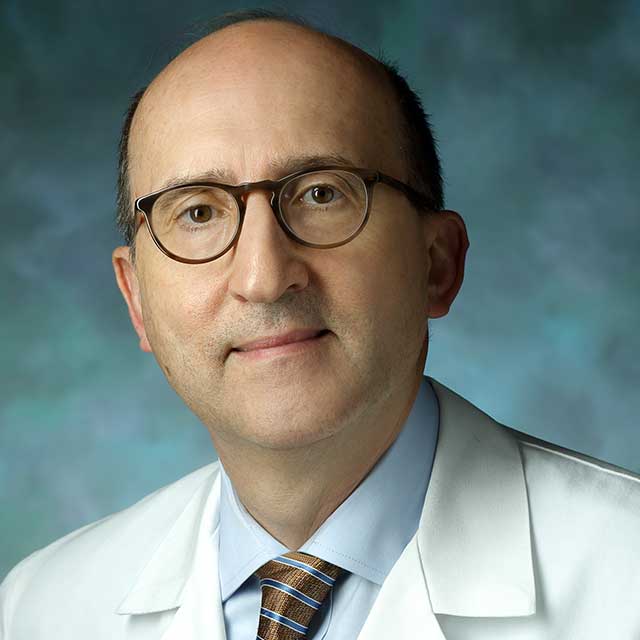 “Unfortunately, we’re deep in the midst of an opioid crisis that is costing many young people their lives. Very often, despite an infection with the hepatitis C virus, these people had healthy, functioning livers.”—Ahmet Gurakar

Gurakar and colleagues in hepatology, transplant surgery and infectious disease early in 2018 published a study in the journal Liver Transplantation illustrating a successful HCV-to-nonHCV transplantation, followed by antiviral regimens.

The authors describe a 2015 case of a 57-year-old woman who had spent three years on the wait list for a cadaveric liver transplant. The woman’s health was in sharp decline as her liver function decreased. Meanwhile, an 18-year-old man infected with the hepatitis C virus died of an intravenous heroin overdose. The transplant team explained to the woman that a donor liver had become available, making it clear that the donor had the virus and that, following the transplant, she would need to undergo weeks of antiviral therapy.

The transplant was successful and the antiviral treatment began 25 days after the surgery. Eight weeks later, the virus was undetectable in her system and her liver function was excellent.

Given the nature of the virus’s transmission, it is common for intravenous drug users to be infected with hepatitis C. Now, with the availability of an antiviral medication that removes hepatitis from the system within a few months, Gurakar believes the potential exists for an expanded donor pool.

“Unfortunately, we’re deep in the midst of an opioid crisis that is costing many young people their lives,” he says. “Very often, despite an infection with the hepatitis C virus, these people had healthy, functioning livers.”

Gurakar estimates that, as often as twice a month, he and his colleagues see donors who died of overdoses.

“It’s very sad,” he says. “Ideally, we would be able to get to these people sooner, whether with the drug that reverses overdose or, even better, by treating their addictions.”

He adds that, as is the case with all organ donors, he admires the generosity of the donor families.

“The credit goes to those families,” says Gurakar, “who are courageous enough to come forward and to donate on behalf of their loved ones. It’s very humbling to consider.”

The issue of transplanting livers infected with the hepatitis C virus is not without its complexities, says Gurakar.

“Obviously, outcomes data is limited,” he says. “These are cases where patients are in end-stage liver disease and we need to get them the transplant to keep them alive.”

Gurakar and his coauthors waited nearly three years to publish the case, keeping a close eye on the patient’s progress and recovery.

“She’s well,” he says. “We’ve got good antiviral regimens now. These medicines changed the whole equation in the field of hepatology and liver transplantation.”