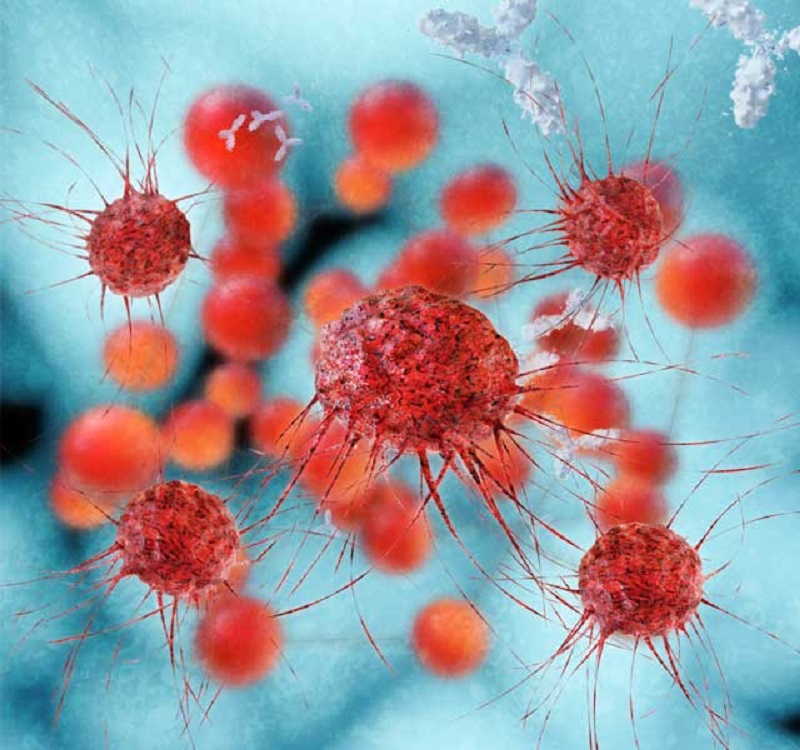 In the age of Big Data, cancer researchers are discovering new ways to monitor the effectiveness of immunotherapy treatments.

Researchers at the Johns Hopkins Bloomberg~Kimmel Institute for Cancer Immunotherapy developed a new way to use bioinformatics as a gathering tool to determine how a patient’s immune system responds to immunotherapy and recognizes its own tumor.

The study was published by Cancer Immunology Research June 12, 2018.

“Once people are diagnosed with cancer, we hope to use this procedure to develop the best treatment options for them,” Smith said. “Previously, the technology (for MANAFEST) wasn’t there. In the last few years, the technology has evolved to enable us to come up with the way to analyze the data to help patients.”

Mutation-associated neoantigens (MANAs) are a target of antitumor T-cell immunity. However, there was a need to find out how well T-cells can recognize these MANAs in cancer patients.

The scientists changed how cultures were gathered to improve the accuracy of data for bioinformatics, creating the FEST (Functional Expansion of Specific T-cells) analysis. They said this combined information can be used to create a database to figure out what types of immunotherapy-related responses are associated with clinical benefit, improving the effectiveness of treatment for patients.

The FEST method was adapted specifically to detect a MANA-specific sequence in blood, tumor and normal tissue of patients receiving immunotherapy. Smith said the technique could be used to serve as a predictor of responses to immunotherapy in many types of cancers.

She cautioned this is only the first generation for FEST to be used. The hope is it will lead to a central repository of data that could monitor how well cancer patients mount immune responses to their disease.