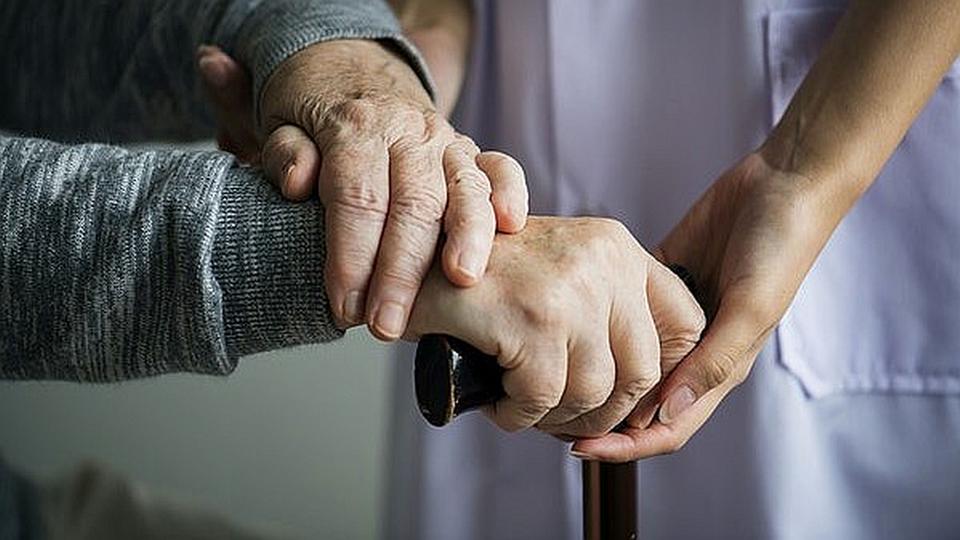 Some people may think nothing can be done for neurodegenerative disorders such as progressive supranuclear palsy (PSP) and corticobasal syndrome (CBS). However, a Johns Hopkins Medicine researcher and his colleagues are adamant that is not the case.

PSP is a rare brain disorder that causes serious problems with walking, balance and eye movements, and later with swallowing. CBS is a condition that causes changes in movement, language skills or both. Both are characterized by deposition in the brain of abnormal, malfunctioning proteins known as tau proteins. These usually show up in people of mid-60s age, leading to death after an average of seven years.

In a study published July 1, 2021, in the journal Frontiers in Neurology, Alexander Pantelyat, M.D., assistant professor of neurology at the Johns Hopkins University School of Medicine, and 35 colleagues at the non-profit organization CurePSP, outline best practices in the management of these difficult-to-treat disorders. Pantelyat is the study’s joint first author and a member of the four-person steering committee that oversaw the project’s completion.

“There is still a lingering impression that nothing can be done for these conditions and I hope that this comprehensive review can do a lot to dispel this notion,” says Pantelyat, director of the Johns Hopkins Atypical Parkinsonism Center/CurePSP Center of Care. “Time is really of the essence with these conditions and it’s important to understand that much can be done to improve a patient’s quality of life.”

Pantelyat says most physicians, including many neurologists, are reluctant to care for patients with these conditions because they are unfamiliar with the wide range of interacting symptoms and neurological deficits (abnormal functioning, such as the inability to speak). While there currently is no specific or disease-modifying treatment for either PSP and CBS, their symptoms are amenable to a variety of treatment strategies.

Pantelyat says several pharmacological and nonpharmacological interventions can meaningfully improve quality of life for patients with PSP and CBS. With a lack of approved pharmaceuticals for these conditions, the guidelines recommend useful off-brand medications to physicians and clinicians.

“One aspect that the guidelines discuss is avoiding medications that can worsen cognitive function, since in some ways, these diseases are closer to Alzheimer’s disease than Parkinson’s disease,” says Pantelyat.

“In the case of CBS, it’s like having a severe stroke except that it happens over months to years,” he explains. “We encourage physicians to refer patients to a CurePSP Center of Care as soon as possible, enabling them to take advantage of resources like physical therapy, occupational therapy and speech-language pathology that can improve their daily function.”

“We hope this comprehensive guide helps physicians identify patients as early as possible so they can get the appropriate care, and refer them appropriately,” Pantelyat says.

Pantelyat and his colleagues hope to next look at how multidisciplinary care can be delivered remotely to patients with PSP and CBS using a virtual environment.

Pantelyat is available for interviews.