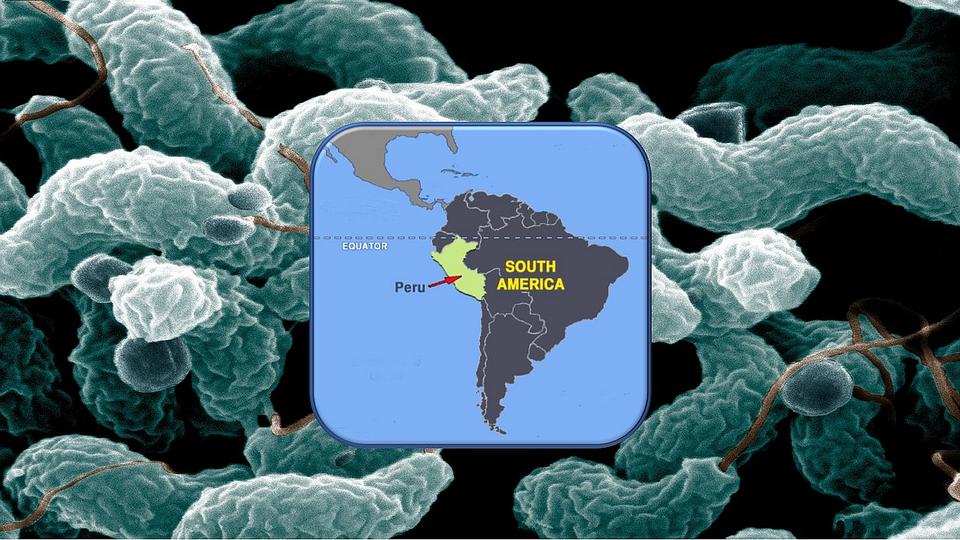 In the spring of 2019, Peruvian neurologists saw a significant increase in the number of patients with Guillain-Barre syndrome (GBS). This rare disorder occurs when a person’s immune system damages the nerves, causing muscle weakness and sometimes paralysis. Although GBS typically only affects 3,000-6,000 people annually in the United States (or about 1 in 100,000), Peruvian doctors documented hundreds of cases between May and July 2019 and deemed it an outbreak.

A multinational team of GBS experts collaborated with Peruvian neurologists led by Ana Ramos from the Hospital Cayetano Heredia in Lima to clarify the causes of the outbreak and identify the culprit. Among the members of the international team was Carlos Pardo, M.D., a neurology professor at the Johns Hopkins University School of Medicine.

Pardo and other Johns Hopkins Medicine neurologists, microbiologists and computational biologists helped Peruvian neurologists identify the cause to be a common diarrheal infection by bacteria called Campylobacter jejuni. The team’s findings are reported in the March 2021 issue of the journal Neurology, Neuroimmunology and Neuroinflammation.

While a third of GBS patients recover completely, another third may be permanently left with significant muscle impairment or mobility problems.

“It is a major problem for Peru’s public health system,” says Pardo. “Just having even 10 to 20 patients can overwhelm a system. They were seeing hundreds of cases in just over a few months.”

The multinational team identified the cause of the outbreak by investigating blood, feces and spinal fluid samples from patients with GBS. The group knew that a bacterial infection was likely to be the initial trigger, but needed to identify the specific type so that it could be appropriately controlled.

Pardo and his team used genetic and molecular tools to identify the strain of bacteria in the samples. They found that it was not a new bacterium, but one associated with other GBS outbreaks in South America and China called Campylobacter jejuni. While trying to fight the bacteria, a patient’s immune system can mistakenly attack the nervous system as well, resulting in GBS.

Once the researchers pinpointed the responsible bacterial strain, they were able to suggest potential treatments, such as vaccines and antibiotics, best suited for C. jejuni. Public health officials also were able to target measures to stop the bacteria from contaminating Peru’s food and water supplies.