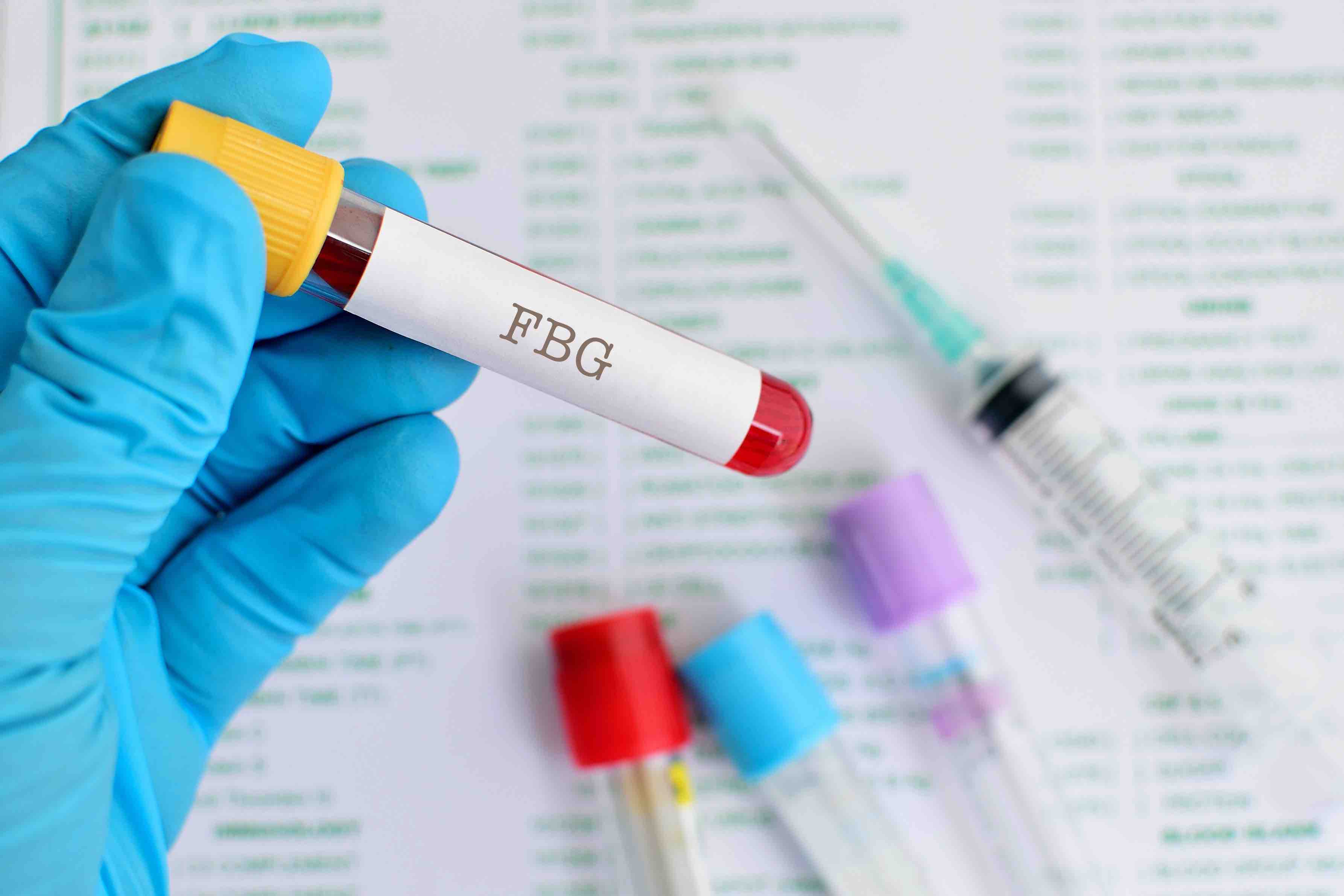 Researchers reviewed study record data from 4,982 patients who had their fasting blood glucose (FBG) tested three times — once during an initial visit and again 24 and 48 months later.

People whose blood sugar varies widely over time, whether they have diabetes or not, may be at increased risk for serious health problems.

Johns Hopkins endocrinologist Justin Echouffo Tcheugui and his research colleagues studied health data from nearly 5,000 people age 55 and older. The study, published online before appearing in the March 2019 issue of the journal Diabetes Care, mined data from patients who were followed through two years of doctor visits where their blood sugar was tested, then five more years after those tests.

“We saw an association between fluctuating blood glucose numbers and overall mortality,” says Echouffo Tcheugui. “Even among people whose blood glucose wasn’t in the diabetic range, we saw that people whose levels were inconsistent from visit to visit were at greater risk of health troubles.” 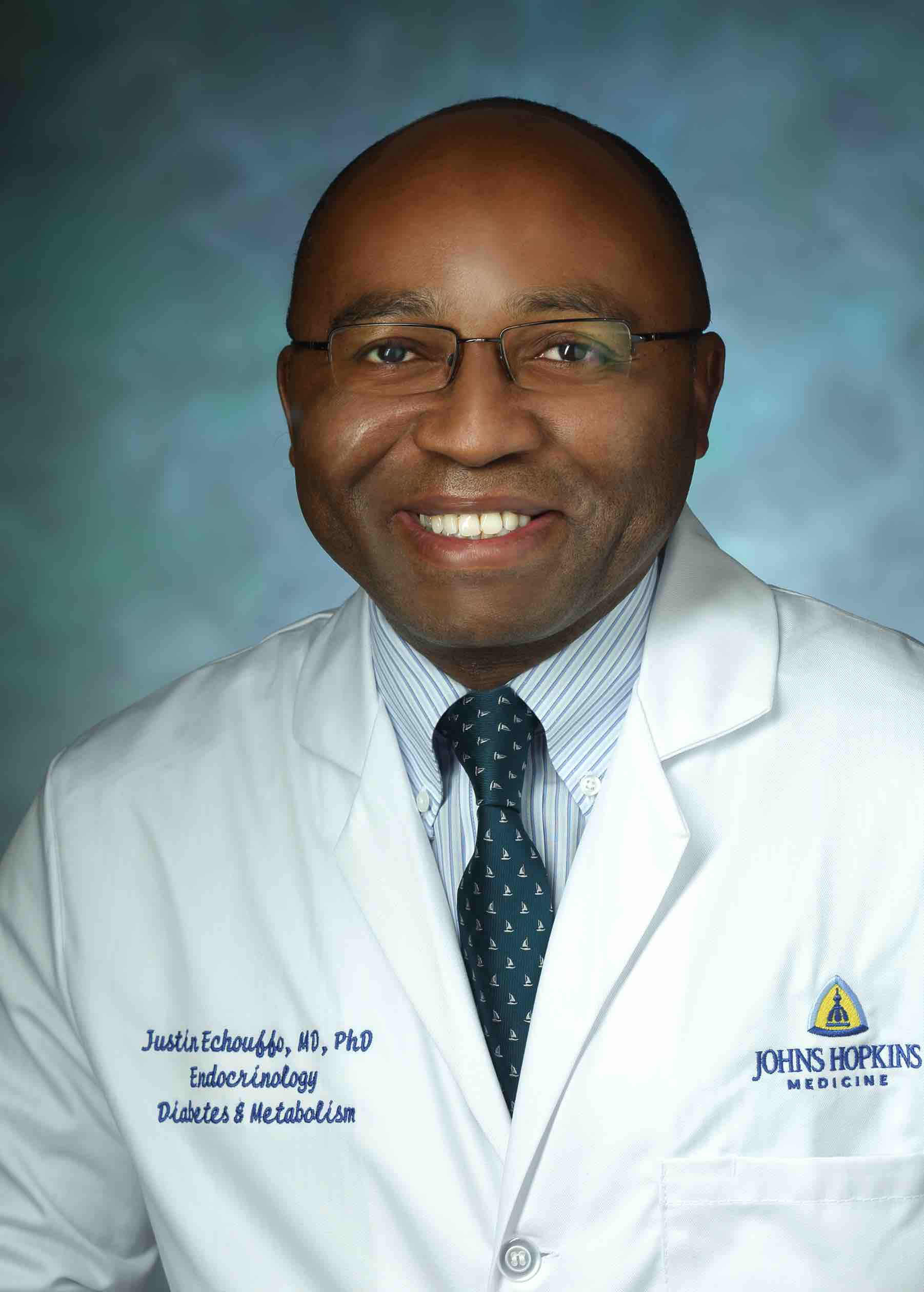 “Among those without diabetes, the risk of death was 2.7-fold higher when FBG variability was at its highest versus the lowest.” — Justin Echouffo Tcheugui

The researchers studied data from the Antihypertensive and Lipid-Lowering Treatment to Prevent Heart Attack Trial (ALLHAT), which was designed to learn more about the roles hypertension and high cholesterol play in heart disease. For their study, Echouffo Tcheugui and his colleagues reviewed secondary data that ALLHAT yielded.

They looked at study records from 4,982 patients who had their fasting blood glucose (FBG) tested three times —once during an initial visit and again 24 and 48 months later.

Echouffo Tcheugui adds that the higher risk of death among those without diabetes suggests that FBG may also be an important health predictor in the general population.

“Our findings imply that keeping blood glucose within a tight range may be as important as normalizing hemoglobin A1C,” Echouffo Tcheugui says. “And in patients with advanced diabetes, continuous monitoring of blood glucose levels may help to achieve less blood glucose variability.”