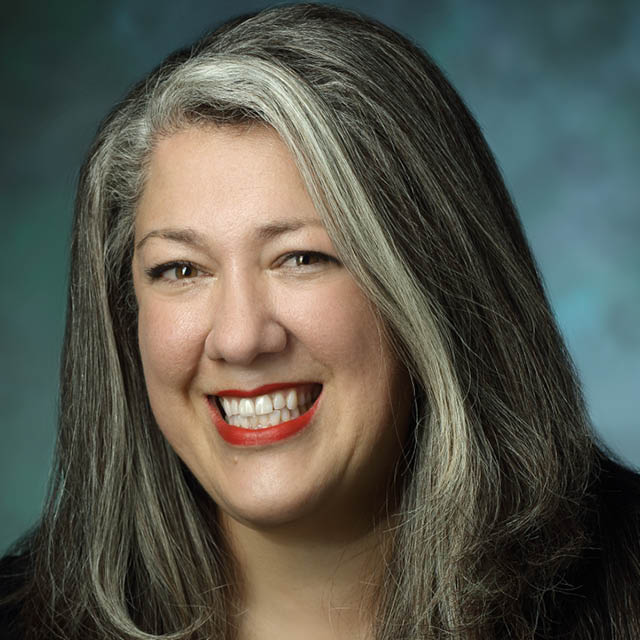 “We have specialists who are among maybe two or three in the world. The technology has boundless potential to improve patient access to such providers while limiting their burden of travel.” — Rebecca Canino

Johns Hopkins Health System providers will have more opportunities to use telemedicine to treat patients in other states now that Maryland is joining the Interstate Medical Licensure Compact.

The compact, a voluntary agreement among medical and osteopathic boards in U.S. states and territories, reduces the time and paperwork required for doctors with no disciplinary actions toward their licenses to get approval to practice in other states. Currently, more than 25 states and territories are part of the compact, launched in 2015 by a group of state medical board executives, administrators and attorneys.

Rebecca Canino, administrative director of Johns Hopkins Telemedicine, said her office is encouraging providers to begin telemedicine programs for patients within Maryland now, so they’ll be ready to grow when the compact goes into effect in the state on July 1, 2019.

“Now is a great time to get your care teams and support staff used to providing remote care before expanding to other states,” says Canino, who works closely with clinicians to develop and support telemedicine programs.

Her office can help providers create a growth plan and choose which states to target for expansion, she says, noting that neighboring Pennsylvania, West Virginia and Washington, D.C. are all part of the compact, although Virginia, Delaware and New Jersey currently are not.

The agreement speeds approval for medical licenses in other states by using documents that physicians already submitted in their primary practice states. It also creates a shared set of eligibility requirements, more stringent than Maryland’s, which an estimated 80 percent of physicians meet.

The application process costs the physician $700 and includes a fresh background check. Once physicians are approved, they can choose and gain approval in other states in a matter of days, paying fees of between $75 and $700 per state.  These services are provided through the Maryland Board of Physicians.

Johns Hopkins was a key supporter of the bill that allowed Maryland to join, which was approved by state lawmakers in May 2018.

It’s particularly useful for specialists who can provide recommendations and follow-up assessments to patients in their homes or in other inpatient or outpatient care settings. “We have specialists who are among maybe two or three in the world,” says Canino, noting the technology has “boundless potential to improve patient access to such providers while limiting their burden of travel.”

The compact also makes it easier for surgical patients to receive follow-up care. “For many surgical specialties only 50 percent of people come to their postop appointments,” she says. “If we can follow up on them in their own homes, catch infections early and ensure that the healing process is progressing as expected, we can really make a difference.”