Leading in the Treatment of Pancreatic Cysts 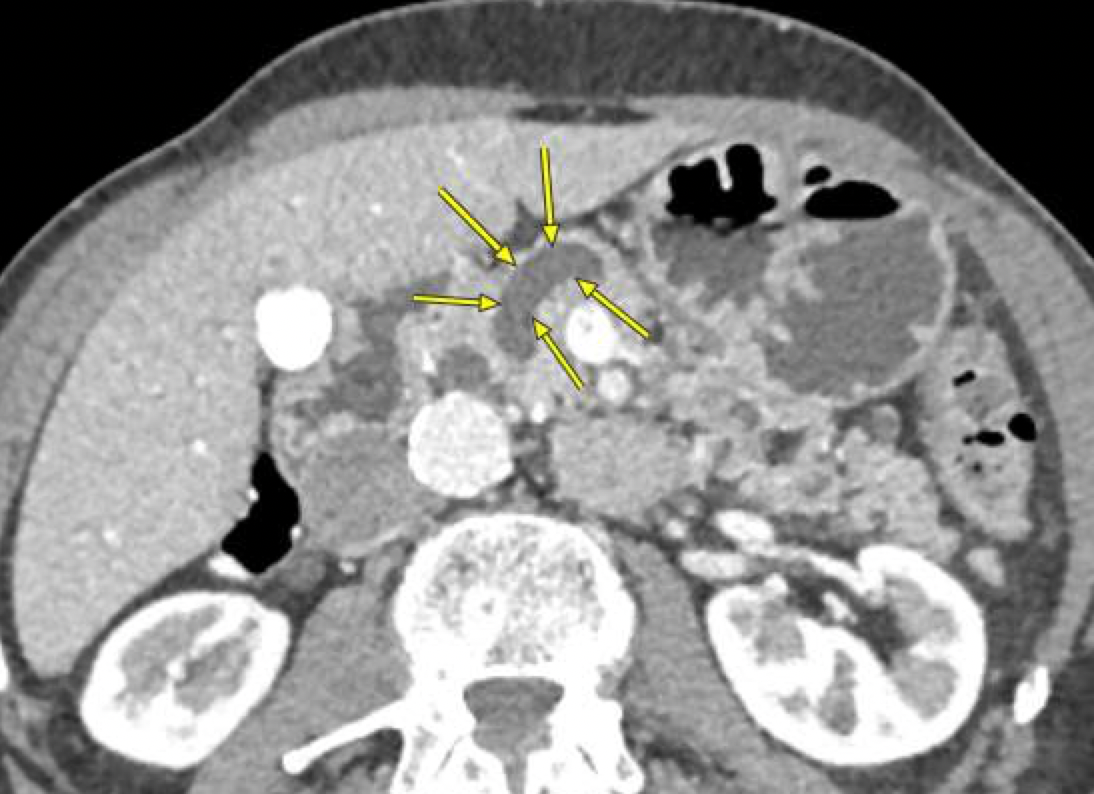 Johns Hopkins is the highest-volume center in the United States for the condition, with a multidisciplinary team devoted solely to monitoring and treatment.

While most intraductal papillary mucinous neoplasms (IPMNs) don’t become cancerous, and many don’t require surgery, even small cysts or cystic lesions in the pancreas should be monitored by a team that focuses on pancreatic cysts, according to surgical oncologist Kelly Lafaro.

Lafaro, who specializes in hepatobiliary surgery and gastrointestinal surgical oncology, is a team member at the multidisciplinary pancreatic cyst clinic at The Johns Hopkins Hospital, which sees the highest volume of patients with pancreatic cysts in the U.S. each year — about 2,200. A Johns Hopkins study found that 2.6 out of every 100 healthy people have had an IPMN.

“It’s the biggest strength of sending patients to Johns Hopkins,” says Lafaro. “The clinic is a group of gastroenterologists, surgeons and radiologists dedicated entirely to pancreatic cysts.” The team meets weekly to review cases and see patients.

Johns Hopkins is also a high-volume center for pancreatic surgery, performing almost 500 procedures per year and offering minimally invasive and robotic surgery for IPMNs, which promotes faster recovery and fewer complications. The group’s clinicians also use imaging and biopsy tools that are not widely available, to allow them to better characterize cysts and determine a patient’s risk level.

A majority of pancreatic cysts, including IPMNs, are asymptomatic and found incidentally with computerized tomography (CT) and MRI, but they can cause symptoms indicative of malignancy including jaundice and pancreatitis. When IPMNs become malignant, patients may also experience weight loss or new-onset diabetes. For patients who already have diabetes, the condition could worsen. 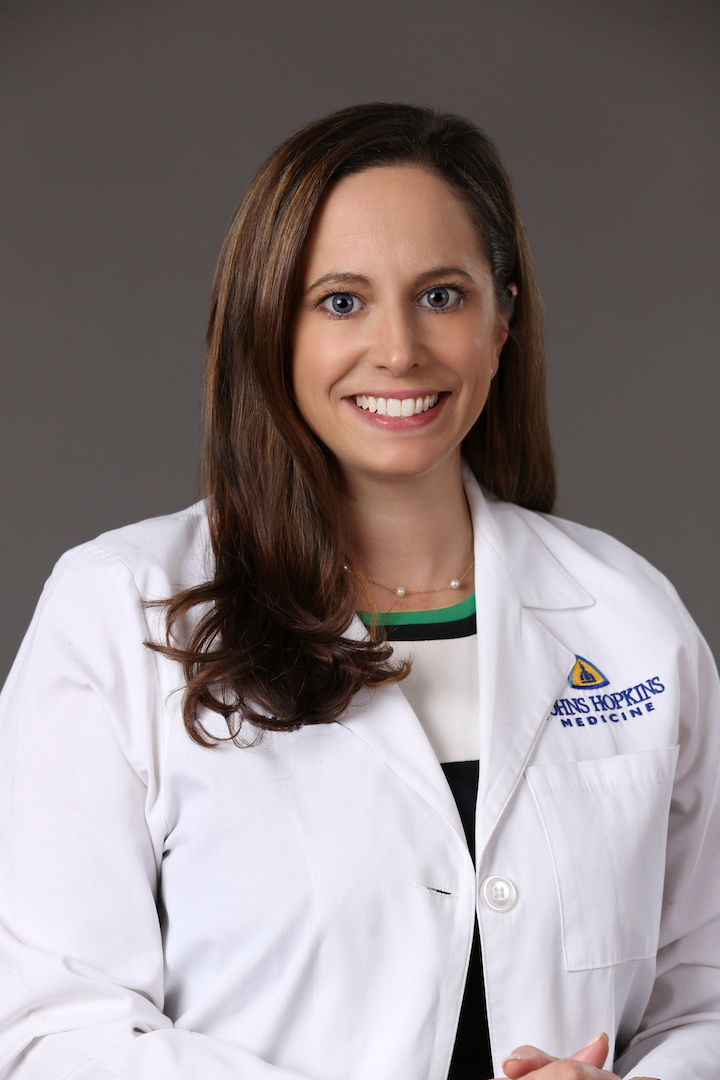 “Any intraductal papillary mucinous neoplasm or cystic lesion in the pancreas deserves surveillance by a team that specializes in pancreatic cysts.”
— Kelly Lafaro

When is surgery recommended for pancreatic cysts?

Johns Hopkins uses guidelines developed by a group of international experts (which included a Johns Hopkins surgeon) in 2017 to determine when to operate for an IPMN and when to watch. These criteria break down features of IPMNs into two categories: worrisome or high risk (the latter indicates that a patient should have surgery).

Worrisome features include a cyst size of more than 3 centimeters, a thickened cyst wall, a main pancreatic duct greater than 5 millimeters or a cyst growth rate of more than 5 millimeters over two years. In cases considered worrisome, there are risks and benefits to surgery. High risk features include obstructive jaundice, an enhancing mural nodule and a main pancreatic duct 1 centimeter or larger.

What procedures for pancreatic cysts are available at Johns Hopkins?

The kind of surgery patients may have varies depending on the location of the IPMN. For cysts on the body or tail of the pancreas, surgeons perform a distal pancreatectomy. Most of these procedures are minimally invasive — they are performed either robotically or laparoscopically. For IPMNs in the head or neck of the pancreas, surgeons perform a Whipple procedure — an operation that was highly refined by John Cameron, former director of the Department of Surgery, and today is a minimally invasive robotic procedure. Johns Hopkins is currently conducting a randomized clinical trial of robotic and open Whipple procedures to produce data on the faster recovery that the robotic surgery may offer.

While pancreatic surgery is challenging, especially if the head of the pancreas needs to be removed, Johns Hopkins has lowered patients’ mortality risk to 1% to 2%, compared with 5% to 10% at lower-volume centers, according to Anne Marie Lennon, director of the Johns Hopkins Division of Gastroenterology and Hepatology.

Following surgery, pathologists examine the cysts to look for high-grade dysplasia or pancreatic adenocarcinoma. If cancer is found, chemotherapy is recommended and, in a small number of cases, radiation as well.

For patients not having surgical procedures, the multidisciplinary team develops an individualized surveillance program based on the cyst’s characteristics. These plans can include CT scans, MRI and endoscopic ultrasound — with the frequency of surveillance depending on the cyst’s growth rate, thickening of the wall and other worrisome features.

Through endoscopic ultrasound and biopsy, clinicians can identify specific mutations in the cytology to better characterize cysts. Such mutations were identified by a team of Johns Hopkins clinicians who sequenced the exosomes of pancreatic cysts. Surgeons can also perform an endoscopic pancreatoscopy, which allows them to see if the pancreatic duct has any worrisome or high-risk features and to better determine if or when surgery is needed.

“We see a lot of patients who have an IPMN that never had any follow-up,” Lafaro says. “Even when they’re small, IPMNs do have the ability to grow and transform into cancer. So any IPMN or cystic lesion in the pancreas deserves follow-up and surveillance by a team that specializes in pancreatic cysts.”