Making the Most of Dementia Care at Home

From the moment the care team stepped into the private home, they saw signs of dementia. “There were so many piles of papers,” says Quincy Samus, a Johns Hopkins behavioral gerontologist, “the team had difficulty finding a path into the living room.”

They had received a call from a distraught woman whose father, a retired lawyer recently diagnosed with dementia, refused to discard any papers, official or otherwise. Concerned about his escalating paranoia, the daughter, who lives out of town, called about a Johns Hopkins program she’d heard about.

Called MIND (for maximizing independence) at Home, the comprehensive program assesses the needs of people with memory disorders living at home—and those of the family caregiver. It aims to keep patients at home longer, a preference for most of them, and to reduce unmet care needs, such as evaluation of home and personal safety, and management of neuropsychiatric issues. 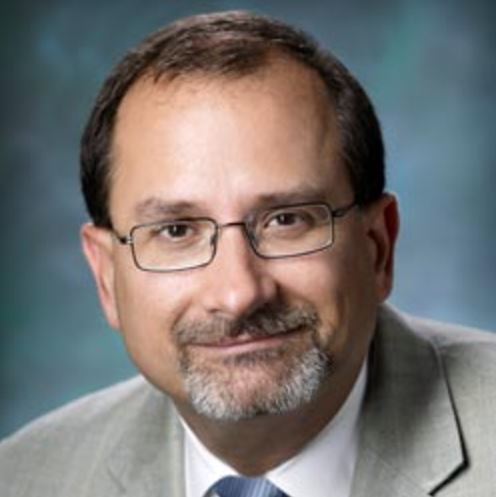 Currently, about 35 million people worldwide have dementia, says Constantine Lyketsos, director of the Johns Hopkins Memory and Alzheimer’s Treatment Center, and that number, doubling every 20 years, is projected to reach 115 million by 2050. To help address what he calls “this staggering reality,” Lyketsos and Baltimore philanthropist Roy Hoffberger conceived MIND at Home, which debuted in 2012 as a privately funded pilot study.

Led by Samus and Lyketsos, the 18-month clinical trial included 303 participants with dementia and mild cognitive impairment and 290 caregivers. A dementia care coordinator came into each home to address living and care issues before they spiraled out of control.

At least once a month, MIND at Home coordinators checked on home safety, medical and mental health care, nutrition and food availability, as well as whether patients were participating in meaningful activities. The program then provided referrals, education, informal counseling and problem solving.

Study participants who received these interventions were able to remain in their homes about 51 days longer than control participants. This gain reached a median of 288 days when follow-up continued for a median of 26 months. In other words, says Samus, “we were able to help people age in place without sacrificing their quality of life.”

“We don’t pretend we can keep people with dementia in their homes forever,” says Lyketsos, “but for much longer than expected—all because we can link those in need of care to appropriate resources and services.” Most contacts were phone-based, he notes, which implies that benefits can be achieved in a cost-efficient way.

Though the study hasn’t calculated cost savings, Lyketsos says delaying admission to a nursing home or a rehab facility likely saves families thousands of dollars. MIND at Home’s 24-hour coverage, he adds, has also prevented visits to the emergency department.

But the most satisfying outcome, says Lyketsos, has been patients’ improved self-rated quality of life and caregiver benefits. The pilot study showed that supervisory caregiving decreased up to 16 hours per week.

So successful was the trial, says Lyketsos, that its leaders were able to leverage two larger government grants to find a better and less costly way to keep dementia patients at home. Now he and his colleagues are working to package MIND at Home as an affordable commercial product tailored to diverse populations.

In the former lawyer’s case, the team met with the family and enlisted the help of a professional organizer. “Over time,” says Samus, “we saw major changes.”

Whether it’s regulating the temperature at home, making sure the person is groomed or sending a nurse to investigate a potential urinary tract infection, “there’s always something we can do to improve enjoyment of life,” says Samus. “It’s been extremely rewarding.” n

Learn more about the program at mindathome.org. Watch a video bit.ly/MINDatHomeoverview.