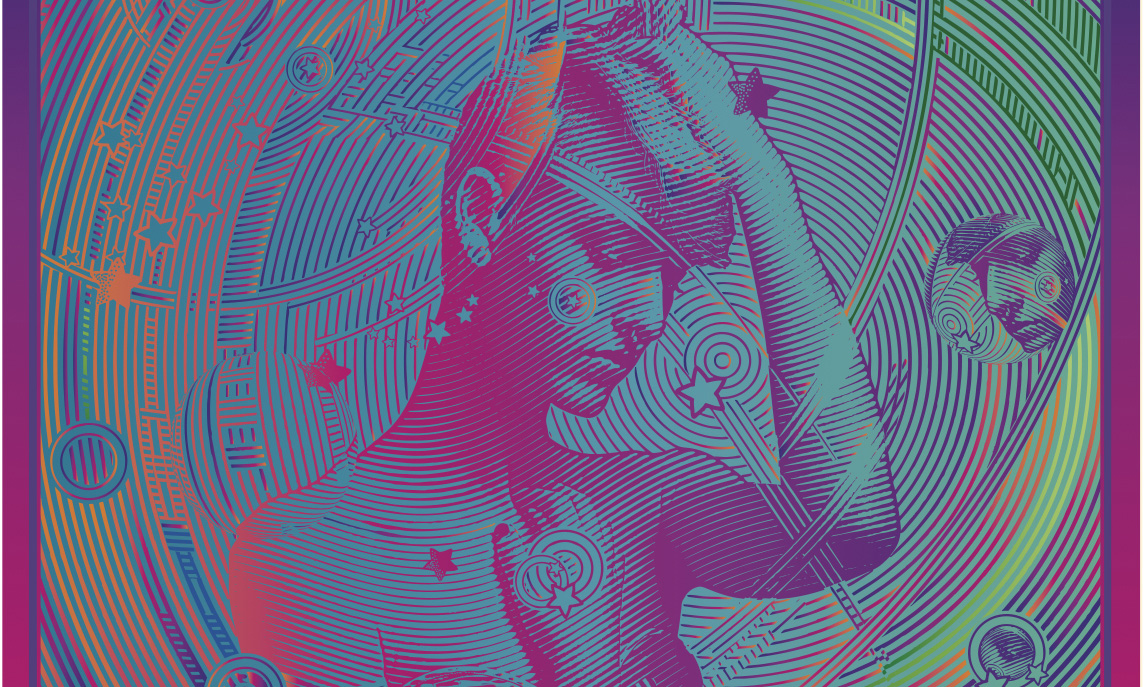 Findings of small study of adults with major depression suggest psilocybin may prove effective in larger population of patients with intractable depression.

Since the early 2000s, psilocybin — a legally restricted Schedule I drug with low toxicity in animals and people — has offered hope for people with intractable depression. Long considered controversial, the naturally occurring psychedelic compound found in so-called magic mushrooms, which evoke hallucinations and a profound change in consciousness, is gaining legitimacy as a safe and viable treatment when medically supervised.

Johns Hopkins Medicine psychiatric researchers have been at the forefront of psilocybin research. In 2016, they first reported that treatment with the compound under psychologically supported conditions significantly relieved severe anxiety and depression in people with a life-threatening cancer diagnosis.

Now, the findings of a small study of adults with major depression, published Nov. 4, 2020, in JAMA Psychiatry, suggest that psilocybin may prove effective in a larger population of patients with intractable depression than previously appreciated.

Roland Griffiths, founding director of the Johns Hopkins Center for Consciousness and Psychedelic Research, was both surprised and buoyed by the study’s results. “Because there are several types of major depressive disorders that may result in variation of how people respond to treatment,” he says, “I was surprised that most of our study participants found the psilocybin treatment to be effective.”

“Because there are several types of major depressive disorders that may result in variation of how people respond to treatment, I was surprised that most of our study participants found the psilocybin treatment to be effective.” –Roland Griffiths, director, Johns Hopkins Center for Consciousness and Psychedelic Research

Griffiths and his colleagues reported that two doses of psilocybin during medically supervised treatment — supplemented by supportive psychotherapy — produced rapid and large reductions in depressive symptoms. Most of the 24 participants showed improvement, and half of the study’s members achieved remission through the four-week follow-up among participants with a long history of depression. The majority of them had experienced persistent symptoms for approximately two years before enrolling in the study. The average age of participants was 39, and 16 were women; 22 identified themselves as white, one person as Asian and one person as African American.

To ensure safe exposure to the experimental treatment, the participants had to taper off any antidepressants prior to the study — with the help of their personal physician. Each treatment lasted approximately five hours, during which participants laid on a couch wearing eyeshades and headphones that played music, while in the presence of monitors.

Griffiths points out that that the major depression treated in this latest study may have differed from the “reactive” form of depression in patients in the 2016 cancer trial. He also says he and his team were encouraged by public health officials to explore psilocybin’s effects in the broader population of those with major depressive disorder, “considering the much larger potential public health impact.”

Griffiths is especially pleased by the study’s outcome because his research on psilocybin — dating back to the early 2000s — was initially met with skepticism and concern for dangerous side effects, such as “bad trips” and hallucinations. Since then, dozens of startups and research labs have followed up with their own research and are actively working to develop marketable forms of psilocybin and related psychedelic substances.

The need for effective treatment for severe depression is greater than ever, adds Griffiths. According to the National Institute of Mental Health, more than 17 million people in the United States and 300 million people worldwide have experienced major depression. The condition puts them at high risk for suicide. A 2018 Centers for Disease Control report documented the number of suicide deaths in the U.S. that year at 48,344.

Findings of small study of adults with major depression suggest psilocybin may prove effective in larger population of patients with intractable depression. Click to Tweet

Griffiths and his colleagues continue to study the effects of psilocybin and other compounds, including esketamine, for a variety of psychiatric disorders at the first-of-its kind psychedelic research center, which opened in September 2019. In addition to expanding research for people with psychiatric disorders, he says the center works to increase studies in healthy volunteers, “with the ultimate aspiration of opening new ways to support human thriving.”