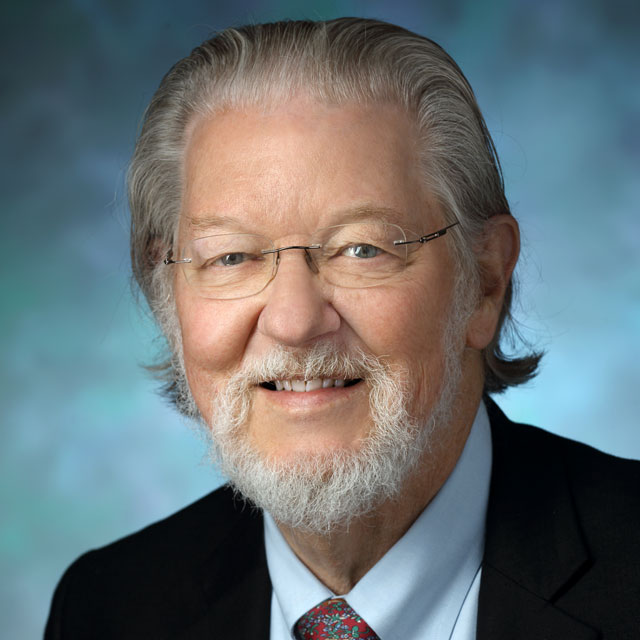 George Bigelow, Ph.D., in whose honor a new endowed professorship has been named, has led the Behavioral Pharmacology Research Unit since its inception four decades ago and has guided it to its current position of prominence. He was recently honored with the 2018 Dean’s Distinguished Mentoring Award. 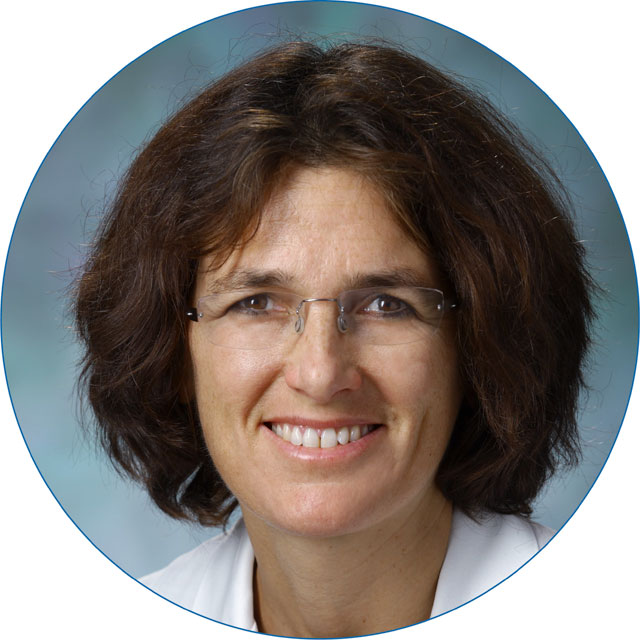 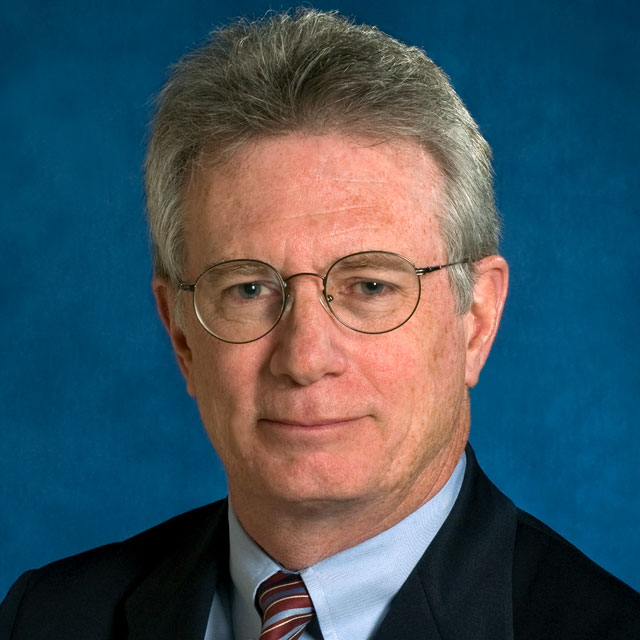 Timothy Moran, Ph.D., the Paul R. McHugh Professor of Motivated Behaviors, has been named executive vice chair of the Department of Psychiatry and Behavioral Sciences. 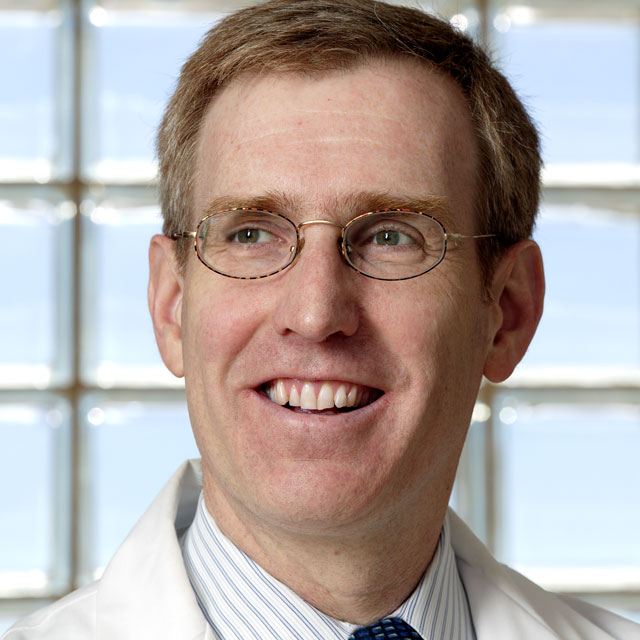 Eric C. Strain, M.D., will become the next scientific director of the Behavioral Pharmacology Research Unit and will be installed as the inaugural recipient of the George E. Bigelow, Ph.D. Professorship later this year. 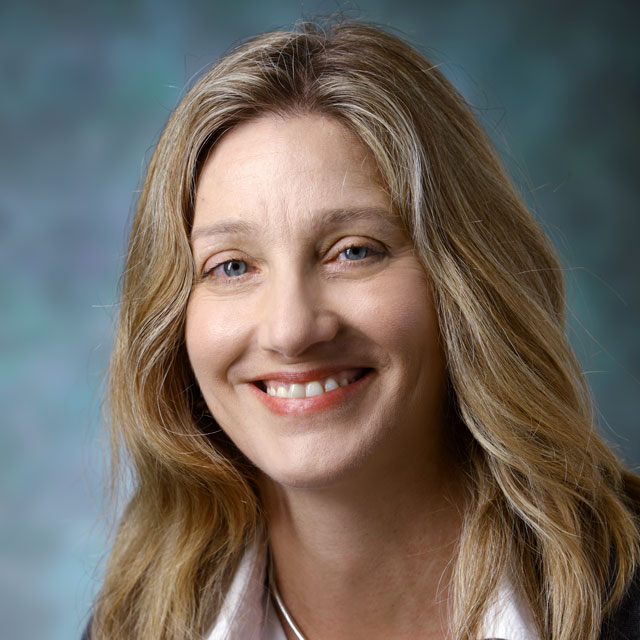 Elise Weerts, Ph.D. has become president-elect of the College on Problems of Drug Dependence, the oldest and largest organization in America devoted to advancing a scientific approach to substance use and addictive disorders.