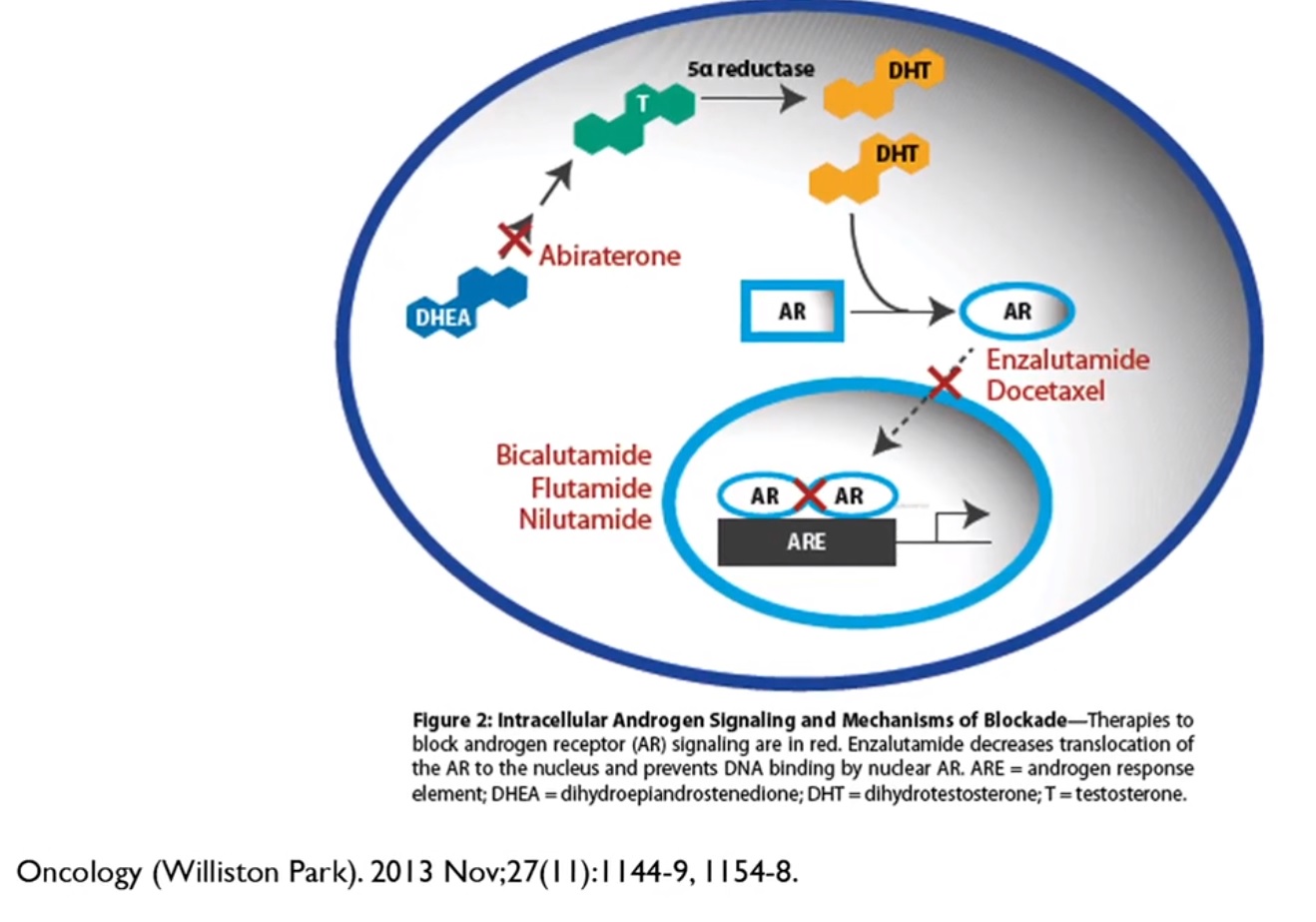 For a subset of patients with salivary gland cancers, Karim Boudadi uses molecularly targeted therapies, including hormone therapy, to treat tumors based on molecular markers. Patients with high expression of the androgen receptor and human epidermal growth factor receptor 2 (HER-2) are candidates for such treatment. 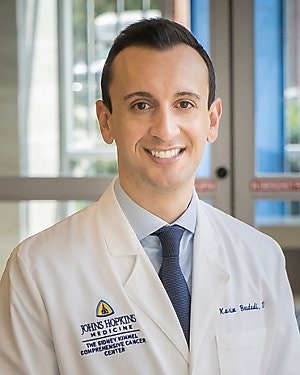 “There’s a spectrum of cancers within salivary gland cancers that have very different histologies. They can express certain molecular markers that we typically associate with other types of cancer.” — Karim Boudadi

“There’s a spectrum of cancers within salivary gland cancers that have very different histologies,” says Boudadi, a medical oncologist at the Johns Hopkins Kimmel Cancer Center at Sibley Memorial Hospital and professor of oncology at the Johns Hopkins University School of Medicine. “They can express certain molecular markers that we typically associate with other types of cancer.”

The androgen receptor is often expressed in prostate cancer, although it is also found in the malignant salivary gland tumors of male and female patients. At Johns Hopkins, such patients can be treated with hormone therapy, a novel approach that is typically used in the treatment of prostate cancer. Similarly, the HER-2 receptor is often found in breast cancer and can be expressed in male and female patients with certain salivary gland cancers who are treated with novel HER-2-directed drugs used for breast cancer.

Hormone therapy is usually indicated for advanced metastatic disease or patients whose tumors are unresectable. Patients are treated with hormone therapy — pills or subcutaneous shots — when their disease recurs or spreads after they’ve had surgery and/or radiation.

“Salivary gland cancers are less chemo-sensitive than other head and neck cancers,” says Boudadi. “If a patient has rapidly progressing disease or is very symptomatic, then I tend to use chemo in those cases. But in cases where the cancer is very slow-growing, we use a watch-and-wait approach because chemo doesn’t always improve overall survival outcomes.”

For cancers expressing the androgen receptor, hormone therapy has been shown to improve progression-free survival and overall survival rates.

For patients whose tumors express both the androgen receptor and HER-2, Boudadi and his team will treat them sequentially, starting with whichever therapy they believe will be most effective.

Side effects of androgen deprivation hormone therapy in men and women are akin to inducing menopause, Boudadi says, and include hot flashes, muscle and joint aches, fatigue and gynecomastia in men.

The average course of hormone therapy is about six months to one year, Boudadi says, although he generally won’t stop therapy unless there are signs of progression. The response duration varies, but usually isn’t above two years, he says.