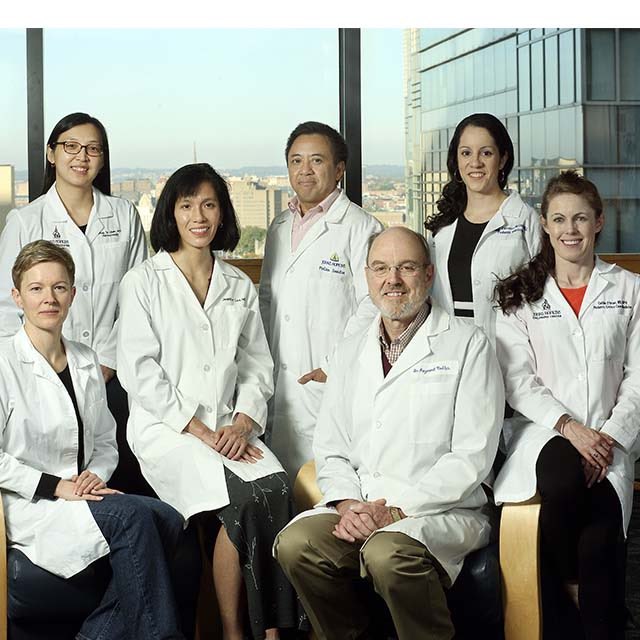 Studying neonatal brain injury is personal for Jennifer Lee-Summers. Facing placental problems during her own pregnancy, she knew her baby would be at risk of hypoxia, or low oxygen flow to the brain.

“Fortunately, my baby did fine but I was very close to having a newborn with birth asphyxia,” says Lee-Summers. “That really made me pay attention to just how few treatments are available for babies that have injury at birth, and how quickly it can happen to anybody.”

The experience propelled Lee-Summers, a pediatric anesthesiologist at Johns Hopkins Children’s Center, into the world of neonatal brain injury. The interest she already had in brain trauma research segued into the study of neonatal brain hypoxia, a major cause of lifetime disability that afflicts three to five children per 1,000 births.

Lee-Summers’ goal? To develop more treatment options on top of the only current treatment: therapeutic hypothermia, in which cooling is used to reduce the brain’s oxygen demand. While the therapy is effective, Lee-Summers notes, up to half of the babies who receive it suffer permanent neurologic disabilities. New treatments, she notes, may be found in the study of cell death mechanisms and cerebral autoregulation, the physiologic mechanism that maintains constant blood flow across the brain as blood pressure changes.

“If the brain is really injured, that mechanism is impaired,” says Lee-Summers.

In such circumstances, she notes, intensivists do have the capability to control patients’ cerebral blood pressure by manipulating sedation and medicines to support the blood pressure. They can pick a goal blood pressure number, she says, but they do not know for certain what number will best support blood flow in a newborn baby’s brain after a birth injury.

“In our lab,” Lee-Summers says, “we are beginning to develop technology to do that.”

Similarly, in a collaborative observational study, Lee-Summers and intensivists at Children’s National in Washington, D.C., are correlating changes in cerebral blood pressure with changes in blood volume to determine how well the baby’s autoregulation is performing and what blood pressure best supports it. The findings, Lee-Summers says, could lead to an interventional trial in which babies are randomized to that targeted ideal blood pressure or regular care.

Yet another aim is to determine when and how hypoxia injury occurs during pregnancy, and then model treatments to minimize that injury. “We know some of these babies can be injured during the pregnancy but we don’t know exactly when,” says Lee-Summers. “We’re studying whether targeting blood pressures to support blood flow to the brain after birth will reduce injury.”

Another area of interest for Lee-Summers is how cells in the brain die and proteostasis, or how damaged proteins are regulated. After brain hypoxia, Lee-Summers explains, reperfusion brings back blood flow with oxygen radicals that can inflame and stress proteins in the endoplasmic reticulum.

“The function of the proteins depends upon their appropriate three dimensional configuration, but if they’re damaged they do not fold properly. If the misfolded proteins are not cleared, this can cause a cell to die,” says Lee-Summers. “I’m looking at therapeutic drugs to improve the way cells handle these stressors, reduce the risk that cells in the brain will die, and ultimately reduce the risk of stroke.”

“There’s no single treatment that can fix this disease,” she says. “Many, many approaches are needed to come together for these babies.”