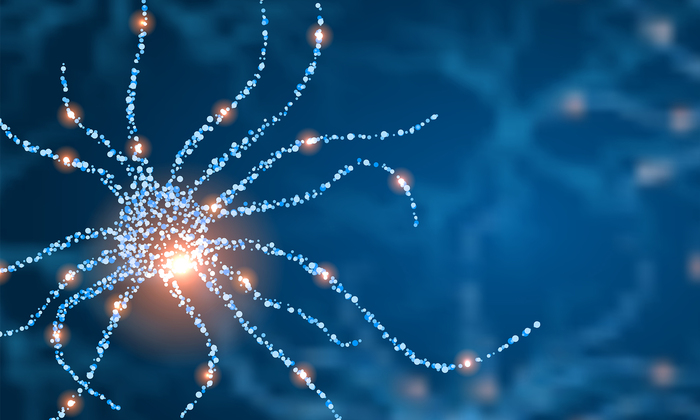 A primary goal of the Johns Hopkins Precision Medicine Center of Excellence for Schizoaffective Disorders is to determine ideal treatments for schizophrenia.

Over the course of three decades studying the neurobiological underpinnings of the spectrum of disorders that includes schizophrenia and schizoaffective disorder, as well as treating patients, psychiatrist Russell Margolis has gleaned insights into what he calls “these devastating diagnoses.” That’s because these mental illnesses are characterized by hallucinations, delusions, chaotic thinking, erratic behavior, and a loss of interest and motivation in life — all too often leading to disruption in day-to-day function, self-harm, poor physical health, and family crises. As many as 2 million people in the U.S. are afflicted with this group of maladies. The lynchpin of treatment, antipsychotic medicines, are at least partially helpful in 70% of patients, he notes. Of the remaining 30%, half will respond to the atypical antipsychotic clozapine, but the other half do not improve with any medicine. 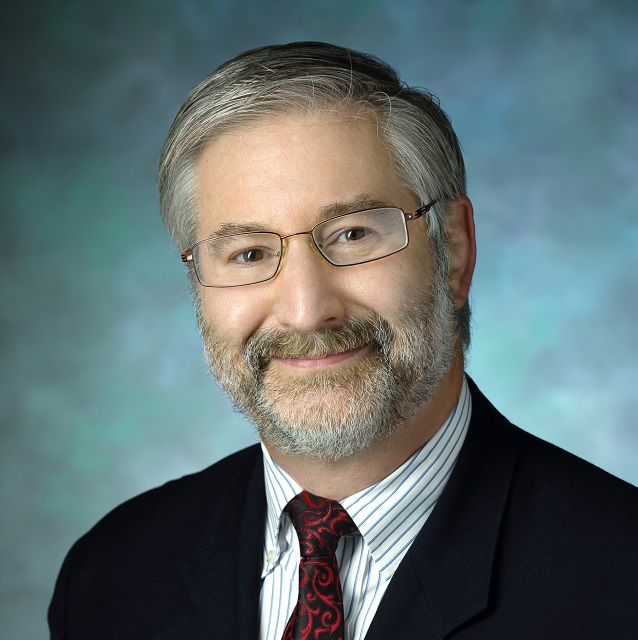 Now, as clinical director of the new Johns Hopkins Precision Medicine Center of Excellence for Schizoaffective Disorders, devoted to what is typically considered the schizophrenia spectrum of illnesses, Margolis says he has good reason to feel hopeful. The center’s mission is the development of targeted approaches for patients, based on the hypothesis that the disorders fall into three subtypes:

Learn how a new @HopkinsPsych center is aiming to bolster treatment of schizoaffective disorders. Click to Tweet

The center’s primary goals focus on developing methods for determining the ideal treatment for schizophrenia and learning more about the neurobiological basis of the disorder in the ultra-treatment-resistant group. “Those insights will inform development of new, targeted medications, based on each patient’s clinical and cognitive symptoms,” says Margolis.

The strategy for reaching these goals begins with careful assessment of each patient’s symptoms, and includes advanced brain scans, neuropsychological testing, and analysis of brain wave patterns. Blood and skin samples will be used to generate stem cells. These in turn can be converted into brain cells, allowing for neurobiological studies. Hypotheses will be tested using other cell and animal models, taking advantage of the powerful CRISPR method for making precise changes in the DNA of cells and animals. “Its applications keep expanding, giving us a powerful new tool for understanding and modeling disease, and finding potential therapeutic agents,” says Margolis.

In one recent study that used brain tissue from deceased human donors, Leslie Nucifora, Frederick Nucifora and colleagues reported finding new evidence that schizophrenia and schizoaffective disorder can be marked by the buildup of abnormal proteins — similar to those found in the brains of people with neurodegenerative disorders, such as Alzheimer’s or Huntington’s diseases. This finding is one many of connections among psychiatric disorders and suggests to Margolis that working together with other psychiatric precision medicine centers of excellence (PMCOE) will greatly enhance the research efforts of the schizoaffective disorder center.

The clinics that form the backbone of the center aim to provide comprehensive and individualized care to patients with schizophrenia and schizoaffective disorder. “Families are critical in providing support to their relative with schizophrenia or schizoaffective disorder, and in turn, families may need their own support and guidance. Our clinical and research success depends on recognizing and nurturing the relationship between our patients and their families”.

Considering this multifaceted care plan, Jimmy Potash, director of the Department of Psychiatry and Behavioral Sciences, says he’s confident that the center will succeed in “making a real difference for these patients.”