Out of the estimated 2 million nosocomial infections that occur in U.S. hospitals yearly, about a quarter are surgical site infections (SSIs).

But SSIs aren’t inevitable, says Amanda Nickles Fader, director of the Kelly Gynecologic Oncology Service and the Center for Rare Gynecologic Cancers at The Johns Hopkins Hospital. Fader and her gynecologic oncology colleagues, Rebecca Stone, Edward Tanner and Stephanie Wethington are among those leading a national charge to improve patient safety and the quality of care in gynecologic surgery. They have changed their protocols in ways that have significantly reduced the number of SSIs, readmission rates and other surgical complications.

Fader and her team recently examined the effects of an infection prevention bundle on patients who underwent ovarian cancer cytoreduction surgery at The Johns Hopkins Hospital between April 2014 and April 2016. The results were published online in Obstetrics & Gynecology in September 2017. 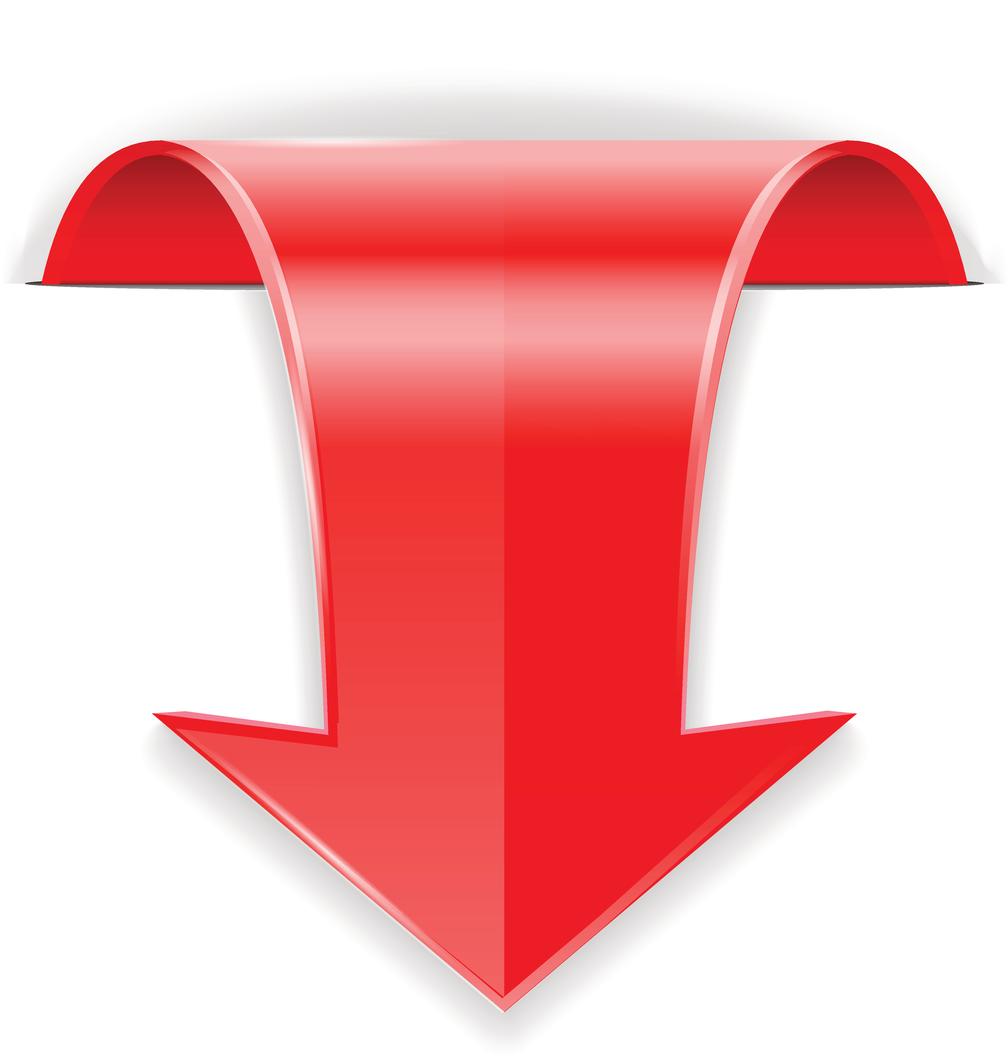 “These results translate into significantly better care for our patients and lower health-related costs for both patients and hospitals,” Fader says.

The Kelly Gynecologic Oncology Service has also analyzed the roles of high-volume surgeons and enhanced recovery after surgery (ERAS) protocols. In a report recently published in the American Journal of Obstetrics and Gynecology, Fader and Tanner found that surgeons who performed more than five to 10 hysterectomies annually had significantly lower complication rates and were more likely to offer safer, minimally invasive surgical options to their patients.

The ERAS concept, developed in Denmark in the 1990s, uses an evidence-based approach that incorporates the entire care team, including the patient, to develop protocols that reduce postoperative complications and decrease length of hospital stay.

Preoperatively, the ERAS protocol is designed to ready patients for surgery as they would prepare for a long race, following specific instructions about carbohydrate loading and hydration. Perioperatively, patients benefit from multimodal analgesia to minimize opioid use. Postoperatively, patients walk and resume oral intake within the first 24 hours, even after lengthy and complex procedures.

Stone, who implemented the ERAS protocol, presented findings with colleagues at the annual meeting of the Society of Gynecologic Surgeons in March 2017. The team showed that the protocol lowered the rate of major complications by 30 percent and decreased narcotic use by 80 percent. “The path to recovery starts the very moment we begin to talk about surgery,” says Stone.