February 22, 2017
Because standard anatomical imaging of the brain is normal after concussion, advanced imaging techniques are needed to understand how injury changes brain function.

Of the hundreds of thousands of children who incur concussions in the U.S. each year, the vast majority of them make a quick and complete recovery. However, a fraction of patients complain of symptoms, including headaches and problems with cognition, that can last months or years—despite the fact that they test in the normal range on cognitive exams. 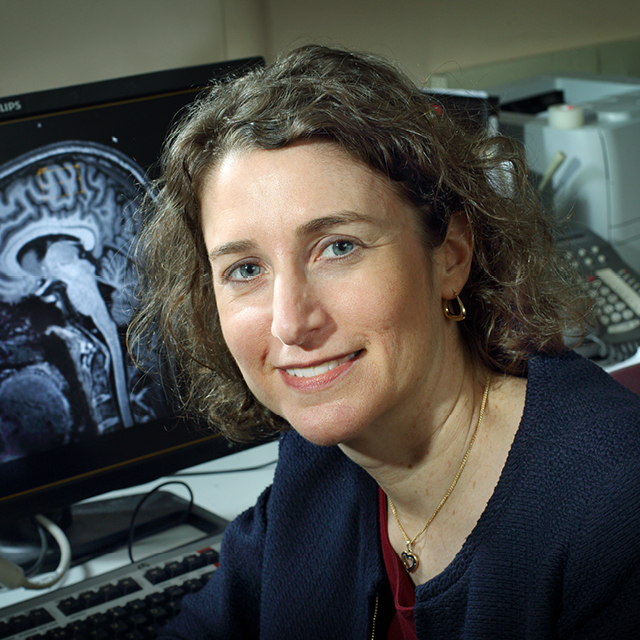 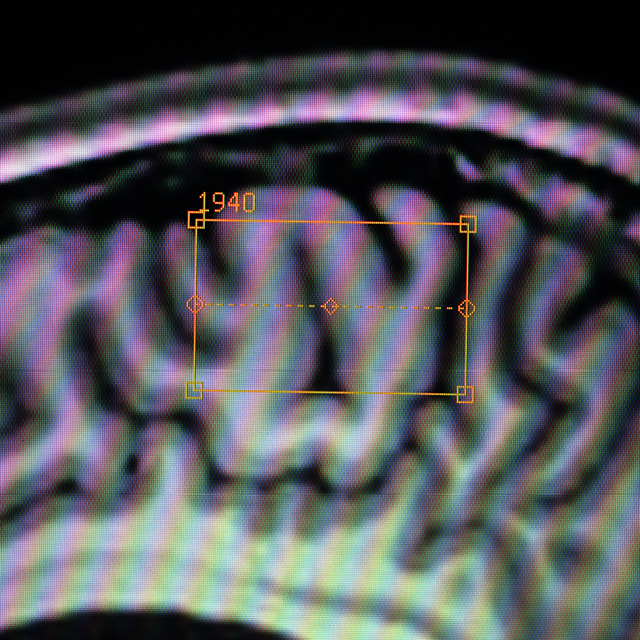 The primary sensorimotor cortex is one region of interest for Stacy Suskauer’s work.

“Even though these patients pass our tests, their brains may be working less efficiently and still compensating for the injury,” says Stacy Suskauer, a pediatrician and physiatrist who recently won an award from the American Congress of Rehabilitation Medicine for outstanding research in brain injury rehabilitation. “Right now, we don’t have any way to measure these changes that the child is reporting. But if we had a marker of what’s happening in the brain after these injuries, it could open the door to finding treatments.”

She and her colleagues are using a variety of methods to develop such markers.

One of the tools is resting state functional MRI, which assesses the functional connectivity of different structures in the brain. The team’s recent research suggests that in some children with mild to moderate traumatic brain injuries who pass standard neuropsychological tests, the brain is overactivating the attention network in concert with the motor network—an anomalous pattern that suggests more concentration is necessary to complete motor tasks, Suskauer explains.

Although each of these techniques is adding unique insights, says Suskauer, none are inherently practical for assessing brain injuries in the places where it’s most needed: on the sports field sidelines or in primary care offices. That’s why she and her team are also exploring various physical and behavioral tests that might be able to offer clues to how the brain is working. This includes the Physical and Neurological Examination for Subtle Signs, a motor exam more typically used to assess developmental disabilities that may also identify abnormalities in children with mild to moderate brain injuries. Sensory and dual task paradigms have also shown promise in revealing changes in connectivity.

Creating a new battery of tests for these subtle, lingering effects of injury could eventually lead to a host of new therapies, including medications, physical and occupational therapy interventions, or other interventions, such as transcranial magnetic stimulation, to help heal the brain.